[WEBCAST] Executive Briefing | An update from the US with H.E. Arthur Sinodinos AO, Ambassador to United States of America | Asia Society Skip to main content

[WEBCAST] Executive Briefing | An update from the US with H.E. Arthur Sinodinos AO, Ambassador to United States of America

With so many problems at home, is the United States still in a position to play a meaningful role in Asia and on the world stage? 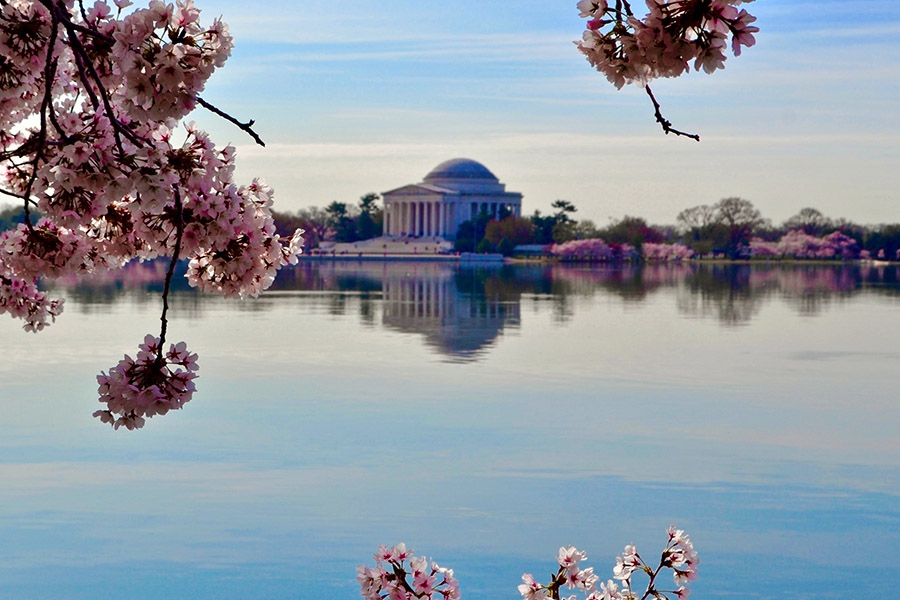 Asia Society Australia warmly invites you to a private briefing with the Hon. Arthur Sinodinos AO, Ambassador to United States of America.

The country’s fight against COVID-19 is far from over. The death toll has surpassed 100,000, the highest in the world, and the unemployment rate is as high as during the Great Depression. An election looms, and riots, protests and social discontent is dividing the country. At the same time, tension with China has never been higher.

How will these different forces play out and what sort of America can we expect to see in the future? Join us to hear Mr Sinodinos’ thoughts on how COVID-19 has impacted the world’s largest economy and how it interacts with the world. 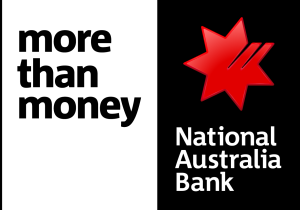 Cathryn was appointed to the role of Executive General Manager, Client Coverage in June 2017. In this role Cathryn has global responsibility for leading NAB’s relationship and servicing team focused on institutional and corporate client relationships across key industry sectors.

Prior to this she held the role of Executive General Manager, Corporate and Specialised Banking. In that capacity Cathryn led a team of more than 1500 people providing banking services to a range of clients in the large Corporate, Corporate Property, Agricultural, Education, Health and Private Bank segments across Australia.

Before joining NAB in January 2016, Cathryn was Senior Managing Director, Institutional, Australia at ANZ Bank. During this period, she was responsible for development and delivery of ANZ’s most senior Institutional client relationships as well as delivering ANZ's products and services to the largest corporate clients and financial institutions in Australia.

Cathryn joined ANZ as Managing Director of Corporate Finance in 2005 before moving into Capital Markets in 2008, as the Global Head of Capital Markets. In October 2010 she re-located to Hong Kong where she led the team responsible for providing debt capital markets solutions to ANZ’s Institutional and Financial Institution borrower base in 14 countries. Cathryn’s team included more than 170 experienced Capital Markets specialists, located around the globe.

Cathryn is Deputy Chair of The Australia-Sino One Hundred Year Agricultural and Food Safety Partnership (ASA100) and a member of Chief Executive Women, an organisation representing over 300 of Australia’s most senior women leaders.

Doug Ferguson is the Chairman of Asia Society in Australia and has been in this role since April 2016. Doug is KPMG Australia's Head of Asia & International Markets and leads KPMG’s China, Japan, India, Korea and ASEAN business practices. He also leads Access Asia, KPMG’s trade consulting services business which helps clients leverage the FTAs to grow bilateral trade.

Doug was raised in regional North Queensland, educated in Sydney, studied Mandarin Chinese in Taiwan in the mid-1990s, joined KPMG Financial Services audit division in 1998 and qualified as a Chartered Accountant and CPA in Australia and Hong Kong.

He was based in Beijing and Hong Kong between 2001 and 2011 as a Deals Advisory professional assisting MNCs and private equity funds to invest and grow in China. Doug was admitted to partnership in 2008 and between 2008 and 2011, he was heavily involved in the insolvency engagement for Lehman Brothers Asia.

He has co-authored 12 research reports under the “Demystifying Chinese Investment in Australia” series with University of Sydney and is a regular event speaker and media commentator. Over the past 12 months he has spoken at the International Bar Association (IBA), Australian Securities and Investment Commission (ASIC) and The Economist events and has been interviewed on Sky Business, ABC and Channel 7 media.

Doug is an Adjunct Professor at the University of Sydney Business School and a Business Champion and Reference Group member for the Department of Foreign Affairs’ New Colombo Plan. He is a former Vice President of the Australia China Business Council.

Doug is a Fellow of the Australia and NZ Chartered Accountants, an AICD qualified Company Director and holds a Bachelor of Business degree. He recently completed a leadership development program at INSEAD. In 2013, Doug was recognised by CPA Australia as one of 40 business leaders under 40.

The Hon. Arthur Sinodinos AO is Australia’s Ambassador to the United States of America, taking up his posting in Washington in February 2020. Ambassador Sinodinos was previously Australia’s Minister for Industry, Innovation and Science and was a Senator for New South Wales in the Australian Parliament from 2011 to 2019.

During his parliamentary career, he also held other key roles in and outside Cabinet, including Cabinet Secretary and Assistant Treasurer.

In 2008, Ambassador Sinodinos was appointed an Officer of the Order of Australia for his service to politics through the executive function of government, to the development of economic policy and reform, and to the Greek community. In 2019, he was made a Distinguished Fellow of the Australia & New Zealand School of Government in recognition of his promotion of public sector leadership.

Ambassador Sinodinos is accompanied on posting by his wife Elizabeth, and their three children.