[WEBCAST] The Collective | Philanthropy and Asia: In Conversation with Sid Myer AM and Ling Ang | Asia Society Skip to main content

[WEBCAST] The Collective | Philanthropy and Asia: In Conversation with Sid Myer AM and Ling Ang 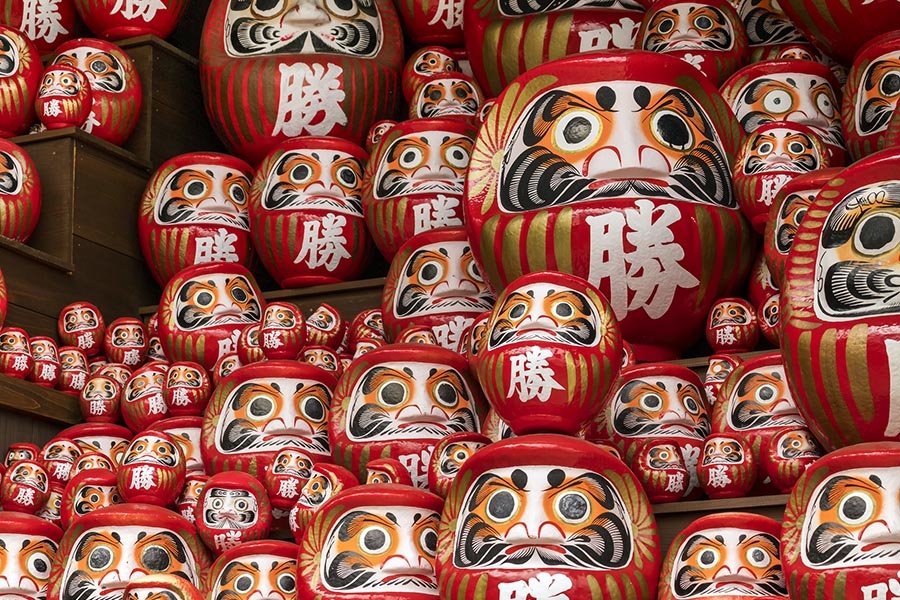 What role can our philanthropic community play in shaping and strengthening Australia’s future engagement with Asia in an uncertain world?

Asia Society Australia warmly invites you to the launch of The Collective series, bringing together established and emerging philanthropists to explore the challenges and opportunities facing our Asia-engaged changemakers as they continue to ‘do good’ in a rapidly changing region.

Join business leader Sid Myer AM in conversation with filmmaker and artist Ling Ang, for an intergenerational discussion on the personal and societal influences driving philanthropic decision-making in 2020 and beyond.

This event is by invitation only, registration is essential. For any enquiries please contact: programaustralia@asiasociety.org. For access to exclusive events, become an Asia Society Australia member.

Sid Myer is the Chairman of Myer Family Investments Pty Ltd, and a Trustee of the Estate of Sidney Myer and The Sidney Myer Fund.

Mr Myer graduated in economics and marketing from Monash University and has over 35 years in a commercial life that included management roles in the investment, retailing and agricultural industries. Mr Myer has built diverse global networks across business, government, academia and the arts with particularly strong associations with Asia.

Mr Myer’s early working experience was gained in Switzerland, the USA, and later in Malaysia, and Australia. In 1996, he became the CEO of The Yulgilbar Group of Companies managing the Group’s interests in funds and investment management and agriculture. Mr Myer stepped down from Yulgilbar in 2016 and remains a non-executive director of the Group. He is also a Director of boutique fund manager, Copia Investment Partners, and family office business, Mutual Trust.

Mr Myer has led an active philanthropic life contributing his time, and funding, to organisations and many charitable projects. His interests, directorships, and advisory roles involve organisations including: The Foundation for Rural and Regional Renewal, Zoos Victoria, St Catherine’s School in Melbourne, Asialink and Asialink Business, Asia Society, The World Mosquito Foundation, Heads over Heels, and more recently, The National Portrait Gallery. In most of these cases, Mr Myer has served on, or Chaired, the organisation’s Foundations. He has also served on number of government organisations; including as Chairman of the National Asia Language Studies in Schools Program and the Australia Thailand Institute. With his wife, Fiona, he is a director of the Sid & Fiona Myer Family Foundation.

Mr Myer graduated in economics and marketing from Monash University. He is married to Fiona and has three children. He is a competitive horseman, a keen skier, golfer and a participant in number of other sports.

Ling Ang is a filmmaker and artist with a decade of productions and showcases spanning across the UK, Singapore, Spain, Italy, Japan, India, the US and Australia.

After her studies at RMIT, Ling wanted to help push for more cultural awareness through film. In 2009, she created the RMIT Cultural Visions Grant. Over the years the grant has evolved, as the mediums for storytelling have as well. Ling’s growing passion for creating and working with platforms that enable diverse voices, has led to her continual research into the different avenues that could encourage the community in doing so. In 2019, she launched her first collaboration space as a major supporter in resurrecting The Capitol theatre of Melbourne.

Ling is currently the executive producer for the ‘My Melbourne’ project in conjunction with the Indian Film Festival of Melbourne and four leading Bollywood directors. An initiative that is mentoring up and coming filmmakers across the Indian diaspora of Melbourne, whilst learning how to adapt the filmmaking process in a COVID-19 world.

Online
Wed 18 Nov 2020
10 - 10:45 a.m.
Melbourne Time
Calculate your local time »
20201118T100000 20201118T104500 Australia/Sydney Asia Society: [WEBCAST] The Collective | Philanthropy and Asia: In Conversation with Sid Myer AM and Ling Ang What role can our philanthropic community play in shaping and strengthening Australia’s future engagement with Asia in an uncertain world?