Panel Event | Deals or No Deals: Trade in Asia (Melbourne)

A panel of experts discuss what to expect in 2019 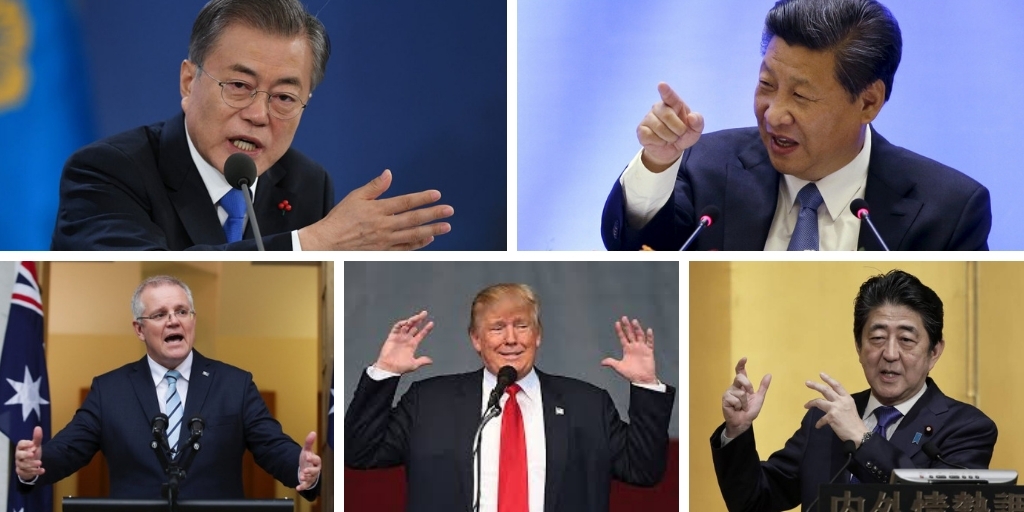 This event is supported by the Victorian Government, Australia Japan Business Co-operation Committee, Australia Korea Business Council and the Australia Korea Young Professionals Alliance and the Export Council of Australia. Interested in partnering with us? Email us for more information.

Andrew Stoler is former Deputy Director-General of the WTO, as well as founding Executive Dean of the Institute for International Trade at the University of Adelaide. He served for nearly 20 years at the Office of the US Trade Representatives and is now an independent consultant.