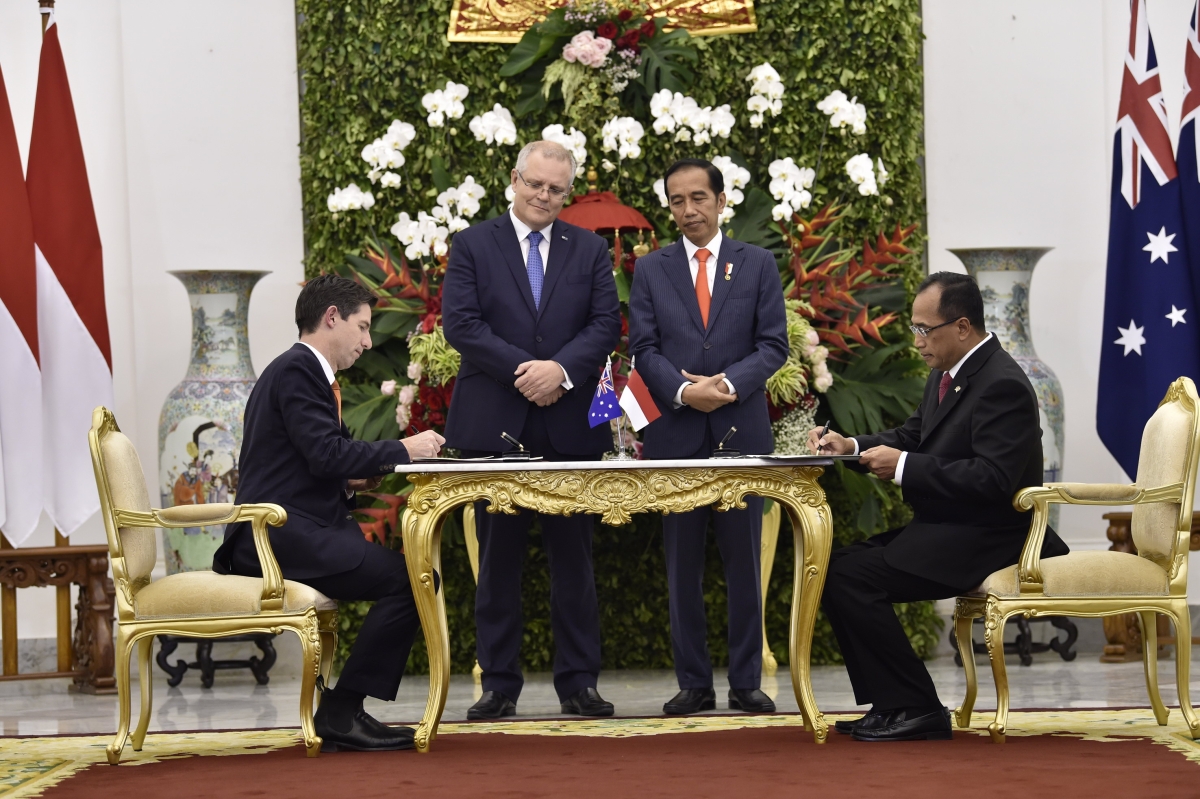 Join Asia Society Australia at Herbert Smith Freehills in Sydney for a special Leaders on Asia address with Minister for Trade, Tourism and Investment, Senator the Hon. Simon Birmingham.

Speaking at this critical juncture on confronting populism and why free trade and productive foreign direct investment advances Australia, the Minister’s address will be followed by an in-conversation interview and audience q&a.

This event is open to members of Asia Society Australia, invited guests and media. For more information please contact programaustralia@asiasociety.org or 02 8199 9402.

To stay updated subscribe to our Asia Briefing newsletter.

Lisa Murray is a senior writer with the Australian Financial Review. She returned to Sydney in 2018 after almost six years in Shanghai, where she was the AFR’s China correspondent writing about trade, politics and the economy. Lisa has more than 15 years experience as a journalist, is a former media writer for the Sydney Morning Herald and economics reporter for Bloomberg News in Sydney. She also spent two years in Jakarta writing about Indonesia for Fairfax Media, the Financial Times and Asia Sentinel.

Lisa has won the Citi Journalism Award for Excellence and a Kennedy Award.

Our Leaders on Asia program presents high-profile events with visiting heads of state, ministers, senior officials, dignitaries and leading thinkers from the Indo-Pacific region and Australia. It provides members with unique direct access to leaders who shape the present and future of our region.