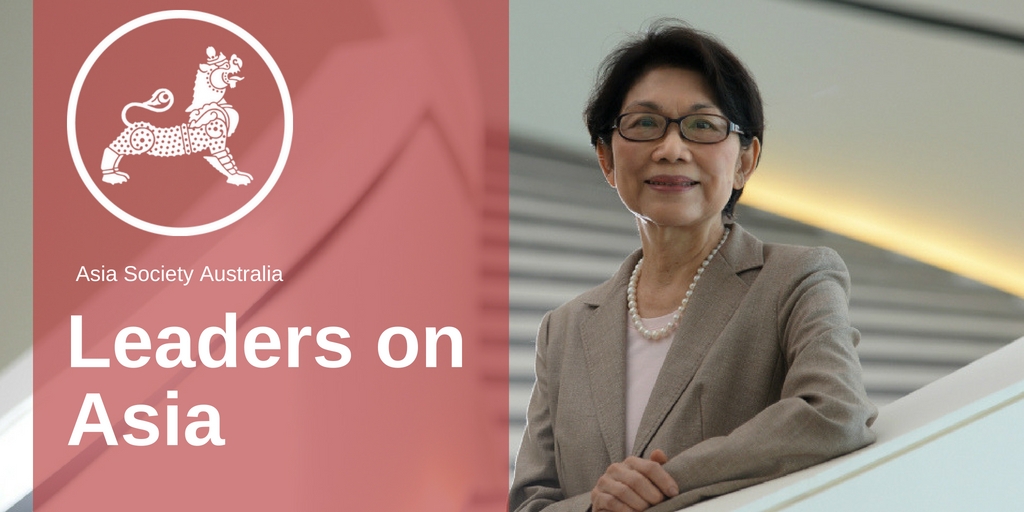 Open to Board, Advisory Council and Senior Asia Society Members and stakeholders, this private briefing with one of Asia's top diplomats and the longest serving Singaporean Ambassador to the United States will provide key insights ahead of the ASEAN Special Summit in March.

This event is invitation only. For more information please contact programaustralia@asiasociety.org.