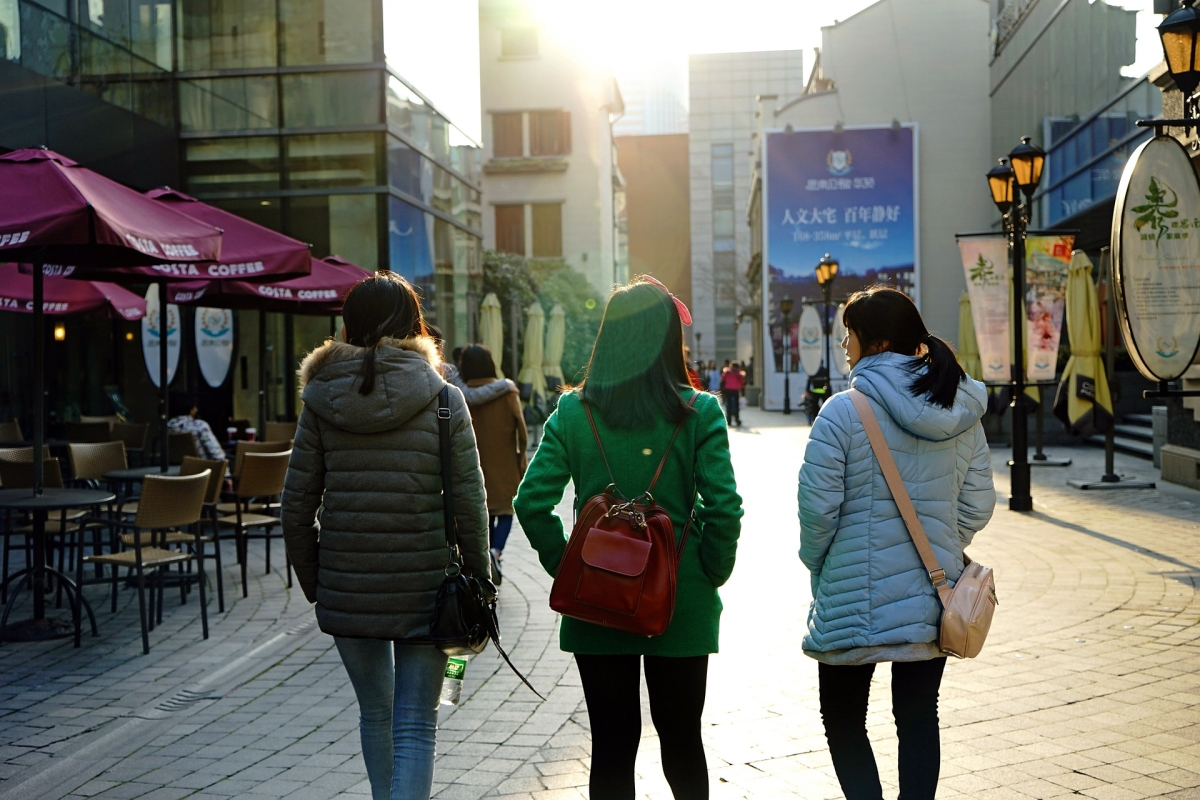 This unique partnership between one of Australia’s leading and most internationalised university and a prominent global non-profit organisation dedicated to Asia will enable 50 of the University’s undergraduate and postgraduate coursework students to deepen their understanding of Asia and strengthen their interpersonal, academic and professional capabilities to be Asia-engaged and globally competent leaders each year.

This event is open to members of Asia Society Australia and invited guests only.

Professor Kevin Jameson is Deputy Vice-Chancellor (Academic) at Macquarie University. Prior to this role, he was Interim Executive Dean of the Faculty of Business & Economics, Head of the Department of Applied Finance & Actuarial Studies and Director of the Macquarie University Applied Finance Centre. At various times he has been the Australian Head of Capital Markets (based in Sydney), Country Head for Japan and Regional Head of Treasury and Capital Markets for Asia (based in Tokyo) and Global Managing Director of Capital Markets (based in London) for a large UK banking and investment banking group. He has also been a member of the Advisory Council of the Centre for International Finance & Regulation (CIFR), and Chair of the Benchmarks Committee of the Australian Financial Markets Association (AFMA), a Trustee of CEDA – the Committee for Economic Development of Australia, and a Director of SIRCA Limited. He has also been a Director of the Sydney Futures Exchange (and Chair of its Financial Instruments & Options Committee), a Director of and advisor to several private investment businesses, and Chair of a technology company specializing in products and services for the wholesale asset management industry, operating in Australia, Europe and the US. He is a Senior Fellow of the Financial Services Institute of Australasia (Finsia).