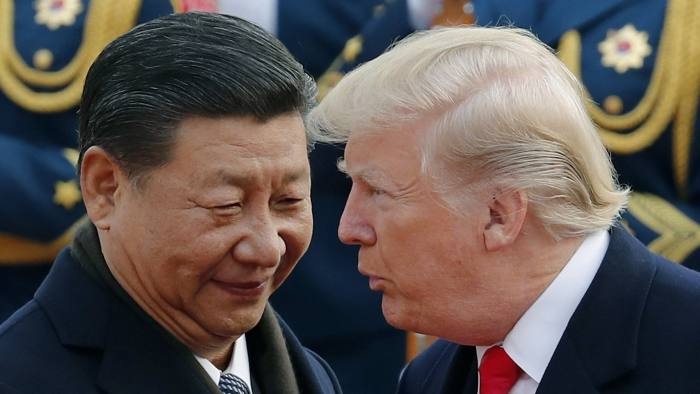 Asia Society Australia presents a special Forecast Asia briefing with Bloomberg economic journalist Daniel Moss. From elections to ongoing U.S.-China tension, Moss will update guests on the geopolitical and domestic issues that are moving markets across the region in 2019.

This event is open to members of Asia Society Australia and invited guests.

Daniel Moss is a columnist for Bloomberg Opinion, covering Asian economies. Now based in Singapore, Moss returned to Asia in January after almost two decades in London, Washington and New York. Prior to joining the commentary team, he held a number of leadership roles at Bloomberg spanning economics, politics and markets.

He ran economics news during the global financial crisis, has testified to Congress and is a regular contributor to Bloomberg Television and podcasts. Dan’s first foray into Asia was as Bloomberg Bureau Chief in Kuala Lumpur from 1996 to 1998, spanning the last year of the boom and the first year of the upheaval that followed. He is a graduate of the Australian National University and was a director of ANU Foundation USA from 2016 to 2019. Dan is a member of Asia Society (Chairman’s Circle), the Economic Club of New York and the Singapore Institute of International Affairs.

Our Forecast Asia series – presented across the Asia Society’s global network – offers assessments and interpretations of trends and developments in Asia by leading economists, business, political and social thinkers and visionaries.