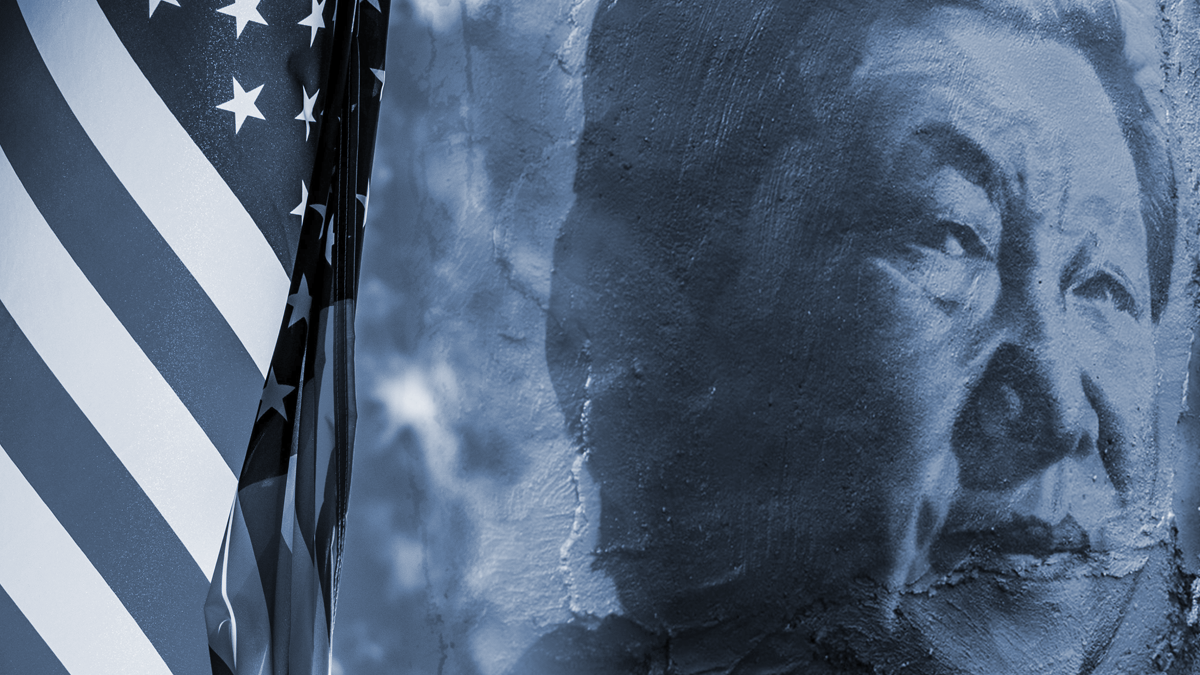 How will continued U.S.-China confrontation impact Australia’s economic and geopolitical standing in the region? Is there space for cooperation and how can Australia participate in de-escalating tensions?

As U.S.-China tensions escalate, President Xi remains confident that China’s economy will surpass that of the United States within the next decade. Its economy is already strong enough to weather the drawbacks of international sanctions and Beijing is set on achieving self-sufficiency in the near future.

Experts believe that economic decoupling between the two powers would unavoidably lead to open confrontation and that rebuilding trust has never been more crucial. In his recent Foreign Policy piece, 'Short of War'', Kevin Rudd argues that reducing the risk of confrontation will require a strict set of rules. As both camps continue to build a balance of power in their favour, can Australia be the region’s best partner to deal with rising tensions?

Join our briefing with the Honourable Kevin Rudd AC in conversation with Professor Jane Golley as they unpack his proposed framework for “managed strategic competition” and highlight how Australia could benefit from cooperation in certain areas.

Please note, this event is under Chatham House rules and will not be recorded.

This event is for Asia Society members only. For information on becoming a member, visit here.

Jane Golley, Economist and Director of the Australian Centre on China in the World, The Australian National University

Professor Jane Golley is an economist and Director of the Australian Centre on China in the World (CIW) at The Australian National University (ANU). Her research over several decades has covered a wide range of Chinese transition and development issues, including industrial agglomeration and regional policy; demographic change and economic growth; rural-urban and gender inequalities in education and income; the Belt and Road Initiative.

Jane is actively engaged in public policy and media debate regarding the Australia-China relationship. She is a co-editor of the China Story Yearbook series, including Power, published in 2019, China Dreams in 2020, and Crisis, due for publication this month (i.e. April).

As Prime Minister, Rudd led Australia's response during the Global Financial Crisis. Australia's fiscal response to the crisis was reviewed by the IMF as the most effective stimulus strategy of all member states. Australia was the only major advanced economy not to go into recession. Rudd is also internationally recognized as one of the founders of the G20, which drove the global response to the crisis and in 2009 helped prevent the crisis from spiraling into a second global depression.

As Prime Minister and Foreign Minister, Rudd was active in global and regional foreign policy leadership. He was a driving force in expanding the East Asia Summit (EAS) to include both the U.S. and Russia in 2010. He also initiated the concept of transforming the EAS into a wider Asia-Pacific community to help manage deep-rooted tensions in Asia by building over time the institutions and culture of common security in Asia. On climate change, Rudd ratified the Kyoto Protocol in 2007 and legislated in 2008 for a mandatory 20 percent renewable energy target for Australia. Rudd launched Australia's challenge in the International Court of Justice with the objective of stopping Japanese whaling in the Southern Ocean. Rudd drove Australia's successful bid for its current non-permanent seat on the United Nations Security Council and oversaw the near-doubling of Australia's foreign aid budget.

Rudd is Chair of the Board of the International Peace Institute. He is a member of the IMF Managing Director’s External Advisory Group and the Global Leadership Council for Sanitation and Water for All. He is a Senior Fellow at Harvard University’s John F. Kennedy School of Government, a Distinguished Fellow at Chatham House in London, a Distinguished Statesman with the Center for Strategic and International Studies in Washington DC, and a Distinguished Fellow at the Paulson Institute in Chicago. Rudd is a member of the Comprehensive Nuclear Test-Ban Treaty Organization’s Group of Eminent Persons. He serves on the International Advisory Board of the Schwarzman Scholars program at Tsinghua University. Rudd is proficient in Mandarin Chinese. He remains actively engaged in indigenous reconciliation.