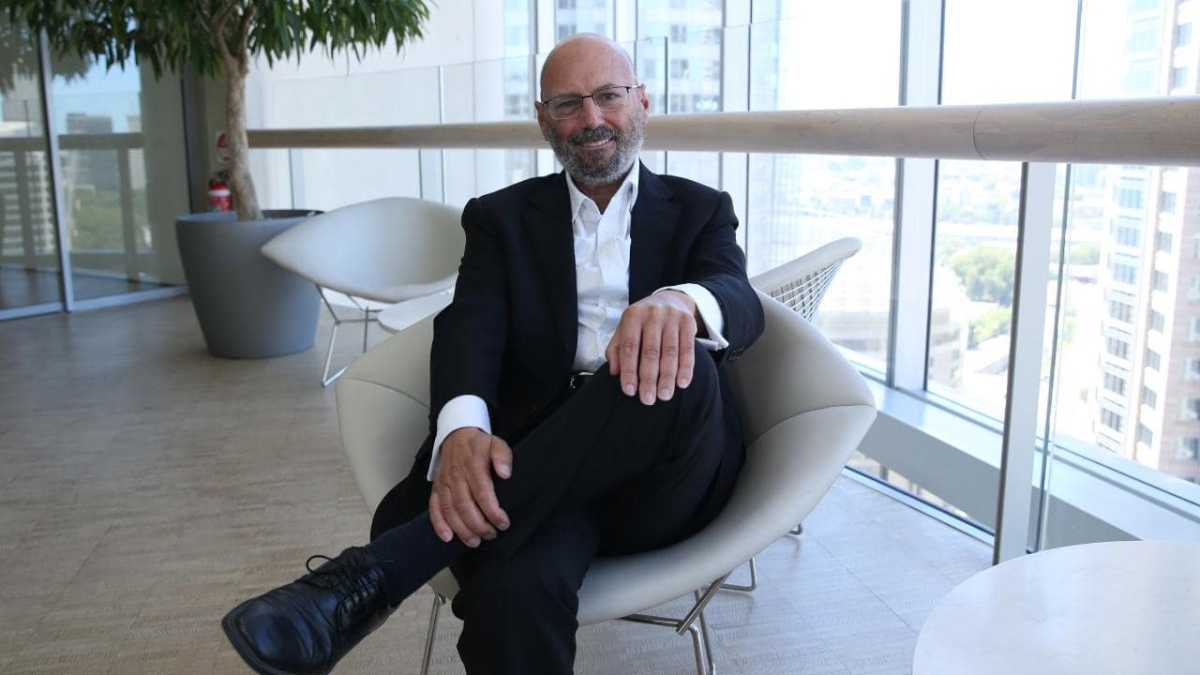 Asia Society Australia and KPMG will host an Executive Briefing luncheon with Australia's Ambassador - Designate to the United States, Senator the Hon. Arthur Sinodinos AO, on Thursday 22 August in Sydney.

At a time when the region is more economically and strategically tested than ever before it is vital Australia get its relationships with the United States and Asia right. What does an open and free Indo-pacific mean for the Australia – US relationship and how do we balance this with our economic ties to China?

This lunch is an opportunity to share your perspectives with the Ambassador-Designate and to hear his outlook.

This event is by invitation only, with limited places available.

Arthur Sinodinos was sworn into the Australian Parliament as Senator for New South Wales on 13 October 2011. Senator Sinodinos was Minister for Industry, Innovation and Science from January 2017 to December 2017, delivering on key policies and initiatives for the Turnbull Government.

Senator Sinodinos is known for his focus on substantive topics affecting Australia’s increasingly complex economic and financial landscape. He is an expert on financial markets, economics and public policy, reflecting his experience gained through previous roles as an economist with the Commonwealth Treasury and Department of Finance.

He worked for former Prime Minister, the Hon John Howard AC, whilst he was Opposition Leader as his Senior Economic Adviser from 1987-89 and again in 1995-96. In 1997, Senator Sinodinos became Prime Minister Howard’s Chief of Staff, a position he held for nine years. In 2006, he went to work with Goldman Sachs JBWere, followed by the National Australia Bank and various corporate appointments.

Senator Sinodinos was a member of various pro-bono boards including the Mary MacKillop Foundation, a charity which funds “small life changing projects” for the underprivileged, the Aboriginal Employment Strategy Pty Ltd and the Australian Institute of Management.

In 2008, Senator Sinodinos was appointed an Officer of the Order of Australia for his service to politics through the executive function of government, to the development of economic policy and reform, and to the Greek community.

He returned to politics in 2011 when he replaced Helen Coonan as a Liberal Senator for New South Wales. In December 2011, the then Opposition Leader Mr Abbott announced the creation of the Coalition Deregulation Taskforce to cut Government red and green tape and appointed Senator Sinodinos as chairman of the taskforce.

Senator Sinodinos has also held the positions of President and Honorary Treasurer of the Liberal Party of Australia (NSW Division).

Doug Ferguson is Partner in Charge, Asia & International Markets and NSW Chairman at KPMG Australia. He is also Chairman of Asia Society Australia. Most people wouldn’t know that during the mid-1990s Doug studied Mandarin Chinese at University in Taiwan before becoming a professional rugby player in Hong Kong.

As head of KPMG’s Asia & International Markets team, Doug has positioned himself as a bridge between Australia and other countries for major investment projects. Doug’s extensive regional knowledge – and conversational Mandarin Chinese – is built on a decade of living and working in Taiwan, China and Hong Kong as a Transactions specialist. His most notable task while there was to assist in the disposal of Lehman Brothers’ distressed assets throughout Asia. Doug’s other great interest is agribusiness, fuelled by his family’s cattle grazing business in Central West NSW.