Executive Briefing | Holding the Party Line: Xi Jinping and the Limits of Power 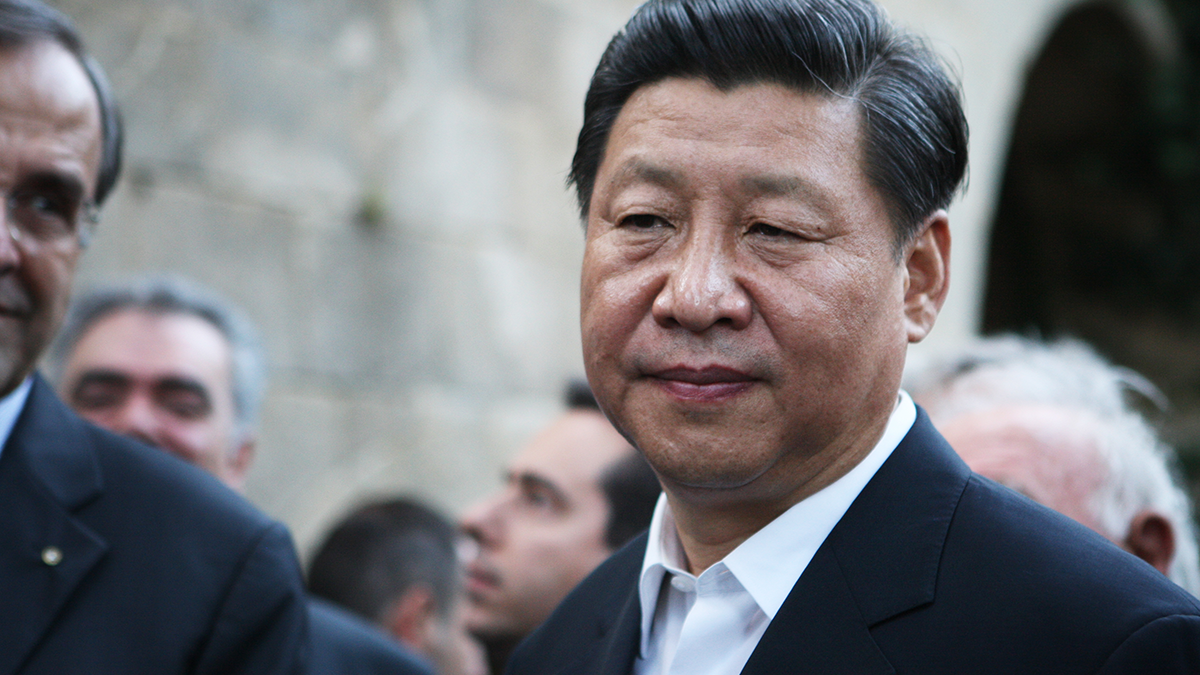 Join Asia Society Australia for a member-only briefing with Joseph Torigian from Washington’s American University on Xi Jinping’s centrality in today’s Communist Party of China (CCP). In the lead up to this year’s pivotal National Party Congress in Beijing, it is likely Xi may further cement his role for an unprecedented third term.

Are there any limits to Xi’s power? And does an increasingly authoritarian form of leadership help to facilitate or constrain the Party’s ambitions?

Although an extraordinarily powerful leader, Xi faces serious challenges during this sensitive Congress year, including a weakening economy, COVID, the war in Ukraine, and relations with the West.

This exclusive in-person briefing will see Joseph draw upon his comparative research of elite power struggles across China and the Soviet Union and what they reveal about Xi and the Party today. Joseph’s writing also looks at how Xi’s lineage has played a role in his ascent and how Xi’s personality and ideology reverberates through the Party and broader Chinese society.

Joseph will be joined by Asia Society Scholar in Residence Bates Gill and Macquarie University’s Courtney Fung for a discussion with members of Asia Society Australia.

This event is by invitation only. Places strictly limited. For any enquiries, please contact programaustralia@asiasociety.org. For access to exclusive events, become an Asia Society Australia member.

Joseph Torigian is an assistant professor at the School of International Service at American University in Washington. Previously, he was a Fellow at the Council on Foreign Relations, Postdoctoral Fellow at Princeton-Harvard’s China and the World Program, a Postdoctoral (and Predoctoral) Fellow at Stanford’s Center for International Security and Cooperation (CISAC), a Predoctoral Fellow at George Washington University’s Institute for Security and Conflict Studies, an IREX scholar affiliated with the Higher School of Economics in Moscow, and a Fulbright Scholar at Fudan University in Shanghai. His new book, “Prestige, Manipulation, and Coercion: Elite Power Struggles in the Soviet Union and China after Stalin and Mao” was recently released with Yale University Press and he has a forthcoming biography on Xi Jinping’s father with Stanford University Press.

Dr. Courtney J. Fung is an associate professor in the department of security studies & criminology at Macquarie University and an associate in research at the Fairbank Center for Chinese Studies at Harvard University. Her research focuses on how rising powers, such as China and India, address the norms and provisions for a global security order. She is the author of China and Intervention at the UN Security Council: Reconciling Status.

Dr Bates Gill has a 30-year career as a scholar, policy advisor and author, focusing on Asia-Pacific politics, foreign policy and security, with a particular focus on China and U.S.-China relations.

He has held leadership, research and academic positions with some of the world's leading institutions and universities, including the Brookings Institution, the Center for Strategic and International Studies, the Stockholm International Peace Research Institute, Johns Hopkins University, the University of Sydney, and the Australian National University.

He has published eight books and over 150 other publications, including most recently his co-authored book China Matters: Getting it Right for Australia (Black Inc/LaTrobe University Press, 2017).  His forthcoming book, entitled Daring to Struggle: China’s Global Ambitions under Xi Jinping, assesses China’s more dynamic and risk-taking foreign policy under Xi Jinping and will be published by Oxford University Press in May 2022.