Australia’s Ambassador to the People’s Republic of China 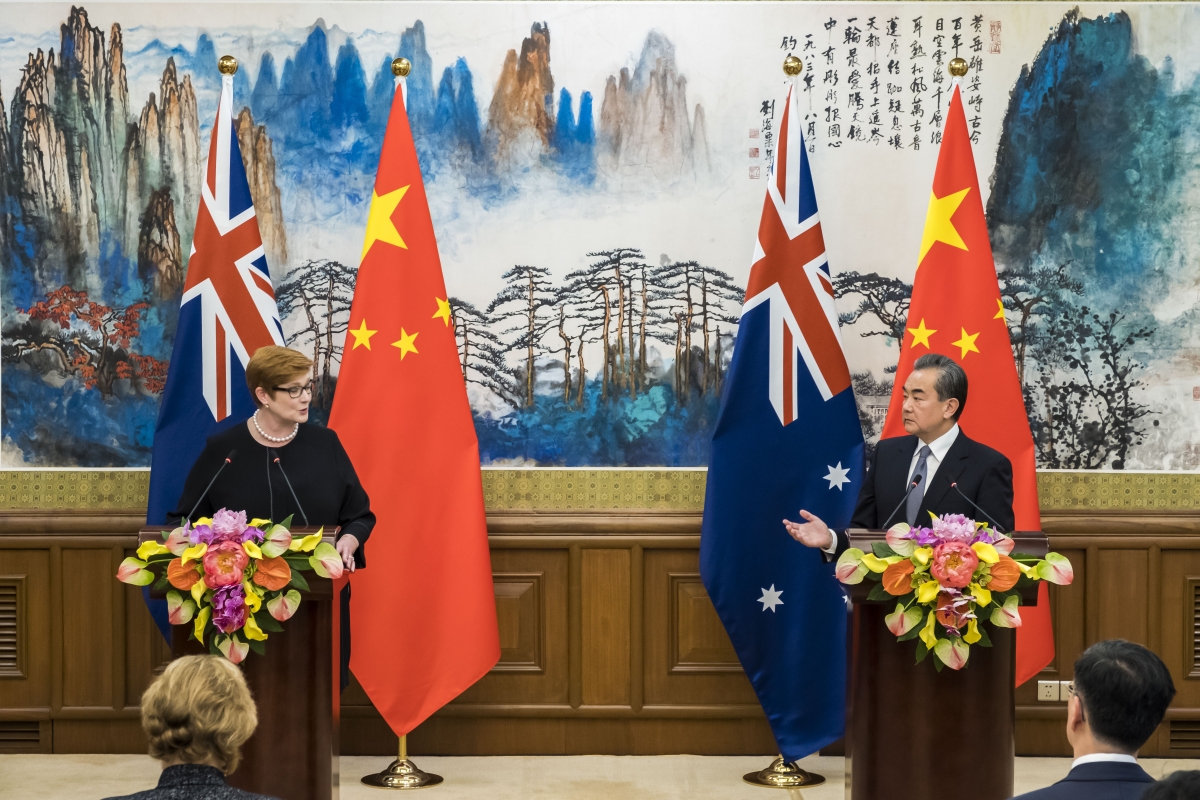 As we respond to events unfolding on the global stage and domestically in China and Australia, are our rules of engagement changing?

Ambassador Adams will brief Asia Society members and invited guests on the current state of the Australia-China relationship from an economic, social and political perspective.

This event is by invitation only, with limited places available. For more information please contact programaustralia@asiasociety.org

Ms Adams is Australia’s Ambassador to the People’s Republic of China and took up her appointment in February 2016.

Ms Adams is a senior career officer with the Department of Foreign Affairs and Trade. She was appointed Deputy Secretary in April 2013 with responsibility for trade and economic issues. In this role she was chief negotiator overseeing conclusion of Free Trade Agreements with China, Korea and Japan. Previously, Ms Adams was First Assistant Secretary, Free Trade Agreement Division.

Ms Adams served as Ambassador for the Environment and Ambassador for Climate Change between 2005 and 2008, and as Minister Counsellor (Trade) in Washington from 2000 to 2004. See full bio >>

Before assuming his current role in April 2017, he was President and Chief Executive Officer of HSBC Korea for four years, where he was responsible for all aspects of the Group’s operations in the country. Prior to that, he was Global Head of Multinationals for HSBC’s Global Banking and Markets from 2010-2013, leading and coordinating the coverage of multinational companies in more than 80 countries through HSBC’s global network. He has been a board member of HSBC Bank (Vietnam) Ltd since November 2016.