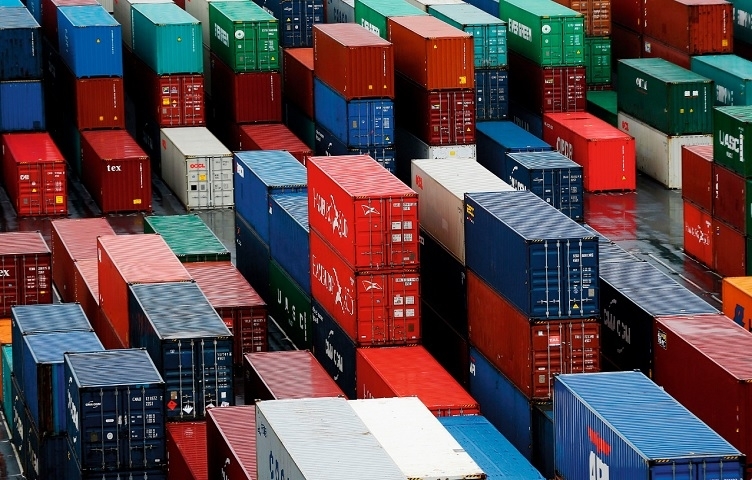 Join Asia Society Australia at PwC in Melbourne for a roundtable luncheon with the Asia Society Policy Institute’s Trade Commission.

Meeting in Australia for the first time, senior trade experts from the United States, Australia, China, Japan and Korea will share their insights on recent developments in international trade and offer recommendations for navigating and bolstering the international and regional trading system.

This event is by invitation. For other sessions, visit our Upcoming Events page.

Andrew Stoler is former Deputy Director-General of the WTO, as well as founding Executive Dean of the Institute for International Trade at the University of Adelaide. He served for nearly 20 years at the Office of the US Trade Representatives and is now an independent consultant. 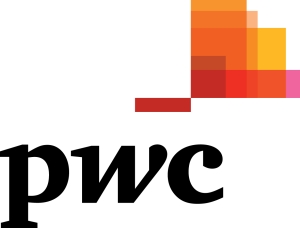