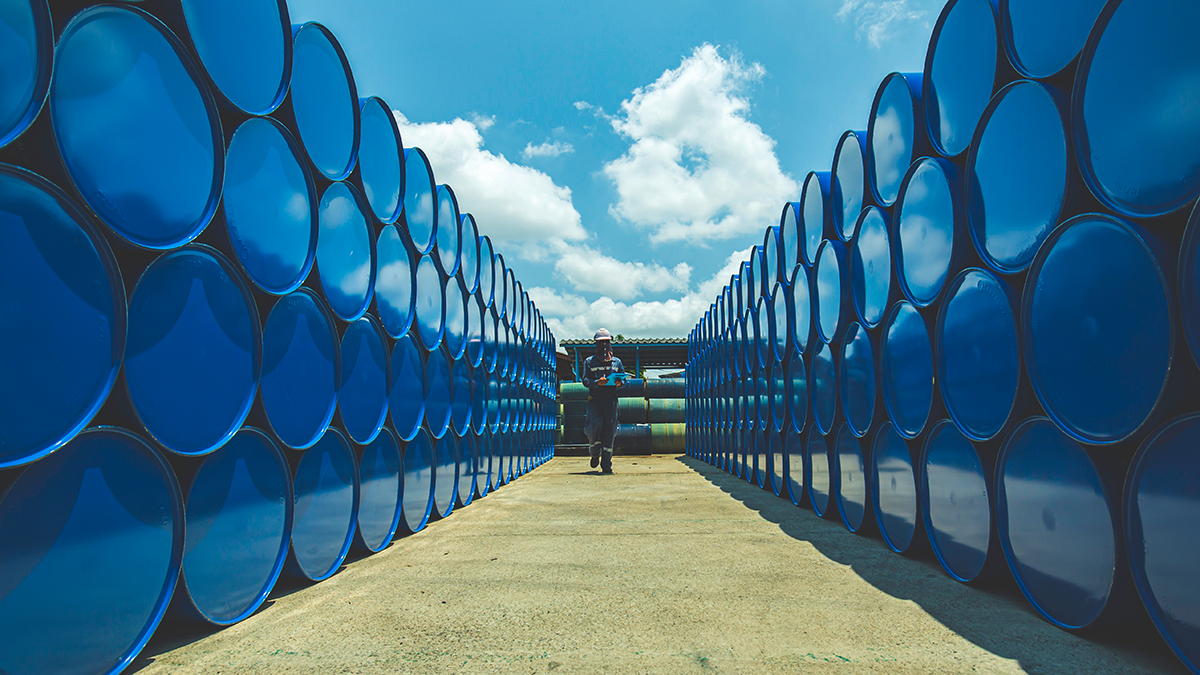 With the global energy market in flux amid a turbulent geopolitical landscape, China continues to forge ahead on its mission to decarbonise its economy. As the world’s largest oil and gas importer, what can we expect from China and its great energy transition? How feasible is its goal of peak emissions by 2030 and how will this impact international commodity market and demand from with China?

Moreover, amid escalating tensions with the West and the ongoing Ukraine war, this program will also seek to shed light on how the “no limits” partnership between China and Russia, the world’s largest oil and gas exporter, will play out as the impact of sanctions on Russia are felt across the global economy.

Dr. Downs has a distinguished career in Eurasian energy policy with a focus on China.  She has over 15 years of experience working in the public and non-profit sectors. She previously worked as a senior research scientist in the China Studies program of the CNA Corporation, a senior analyst in the Asia practice at Eurasia Group, a fellow in the John L. Thornton China Center at the Brookings Institution, an energy analyst at the Central Intelligence Agency, and a lecturer at the Foreign Affairs College in Beijing, China. Dr. Downs has managed more than 50 publications in the areas of Chinese energy production and development and its geopolitical positioning. She holds a Ph.D. and an M.A. from Princeton University and a B.S. from the Edmund A. Walsh School of Foreign Service at Georgetown University.

Dr. Downs is also a non-resident senior research scientist at the CNA Corporation, an honorary research fellow at the Centre for Energy, Petroleum and Mineral Law and Policy at the University of Dundee, a member of the advisory board of the Natural Resources Governance Institute and a member of the editorial board of Asia Policy.

With more than 30 years of experience in the oil & gas industry, Dr Sun has accumulated practical industry experience in oil & gas production, trading and pipeline construction. In previous roles he has served as Director of the Legal & Contract Department of CNPC International Cooperation Bureau, Vice President of CNODC (China National Exploration and Development Company), Chairman of JOC and President of Greater Nile Petroleum Operating Company CNPC and also President of PetroDar company (during which the company found and developed Phalouge Oilfield, one of the largest oilfields in South Sudan). As Chairman of Saining Corporation CNPC, Dr Sun was in charge of CNPC petroleum trading in London. Dr Sun also served as Chairman of the CNPC subsidiary companies in Azerbaijan and Uzbekistan, and as Chairman and Chief Negotiator of China Kazakhstan Oil Pipeline Co. Moreover, as a representative of the Chinese government, Dr Sun participated in the dialogue with OPEC and worked as chief coordinator in setting and revising production sharing contracts both for crude oil and unconventional gas for CNPC, and participated in three bidding rounds for CNPC onshore blocks.

Jorrit Gosens received his PhD in Environmental Economics & Management from the Research Center for Eco-Environmental Sciences, Chinese Academy of Sciences, for a thesis focused on the formation of China’s capabilities, and the transition from lagging to leading, in renewable energy industries.

During his post-doc period, his work was similarly focused on geographical elements of innovation in renewable energy industries, aiming to understand how different countries’ innovation systems are inter-linked, why industries tend to relocate over time, and how strongly domestic technological developments are influenced by what happens at the global level, and vice versa.

Logan joined ASPI from ClimateWorks Foundation, where she managed grants for the Clean Energy, Clean Air initiative to rapidly transform the global power sector away from coal power and toward clean energy in partnership with Bloomberg Philanthropies. She also led efforts to engage subnational governments to adopt net-zero emissions targets and join the Race to Zero campaign on behalf of the UN High-level Climate Champions in the lead-up to COP26 in Glasgow. Logan began her career in Beijing, China, where she was a Princeton in Asia Fellow at the Natural Resources Defense Council and later directed international outreach and green supply chain initiatives for the Institute of Public & Environmental Affairs, a non-profit founded by Chinese environmentalist Ma Jun. She also co-founded and produced Environment China, a podcast on solutions to China's environmental challenges.

James Scullin joined Asia Society Australia in June 2021. He is a program and project manager with experience developing diverse and tailored programs for Australian business with a focus on Asian business engagement, foreign policy, climate change and cultural awareness. Prior to Asia Society, James was National Project Manager for the Australia China Business Council (ACBC). In this role, James developed and managed a multitude of projects, working with ACBC’s business membership and Federal and State Governments to foster greater understanding and business engagement with China.