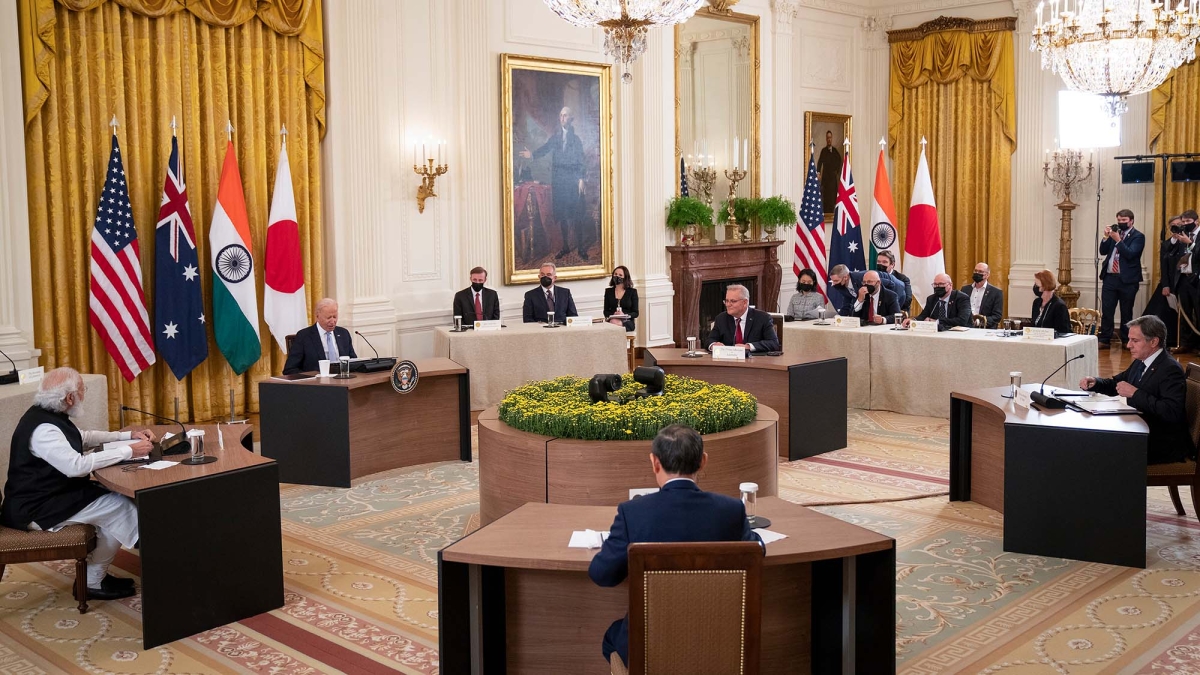 What is America’s strategy in the Indo-Pacific under President Biden? Can the United States compete effectively with China and can that competition be contained to avoid conflict? What are the implications of the US approach to the Indo-Pacific for Australia's interests? How much should values drive competition with China? Where does Southeast Asia fit in US plans, and can the United States craft an economic strategy in the region?

The Indo-Pacific is the new global centre of strategic rivalry. President Biden has sought to shore up alliances in the region and ease strained relationships caused by his predecessor. His administration has doubled down on regional partnerships such as the Quad to counter China’s growing assertiveness. The announcement of the AUKUS partnership with Australia and the United Kingdom also suggests a new urgency of purpose in the Indo-Pacific. Even so, questions remain, especially about the ability of the United States to compete effectively in Southeast Asia and to craft an economic strategy for the region following its 2017 withdrawal from the Trans-Pacific Partnership agreement.

Join us in the leadup to the region’s “summit season” to discuss these issues with Richard Maude, Executive Director of Policy at Asia Society Australia, Ashley Townshend, Director of Foreign Policy and Defence at the United States Studies Centre, Susannah Patton, Research Fellow in the Foreign Policy and Defence Program at the United States Studies Centre, and Elina Noor, Director of Political-Security Affairs and Deputy Director, Washington, D.C. Office at the Asia Society Policy Institute. This event will be moderated by Emma Connors, Southeast Asia correspondent for the Australian Financial Review.

Please note this event will run as a webcast only and is open to the public. Registration is essential.