Asia Society at NGV: Disrupting Gender Bias in the Region 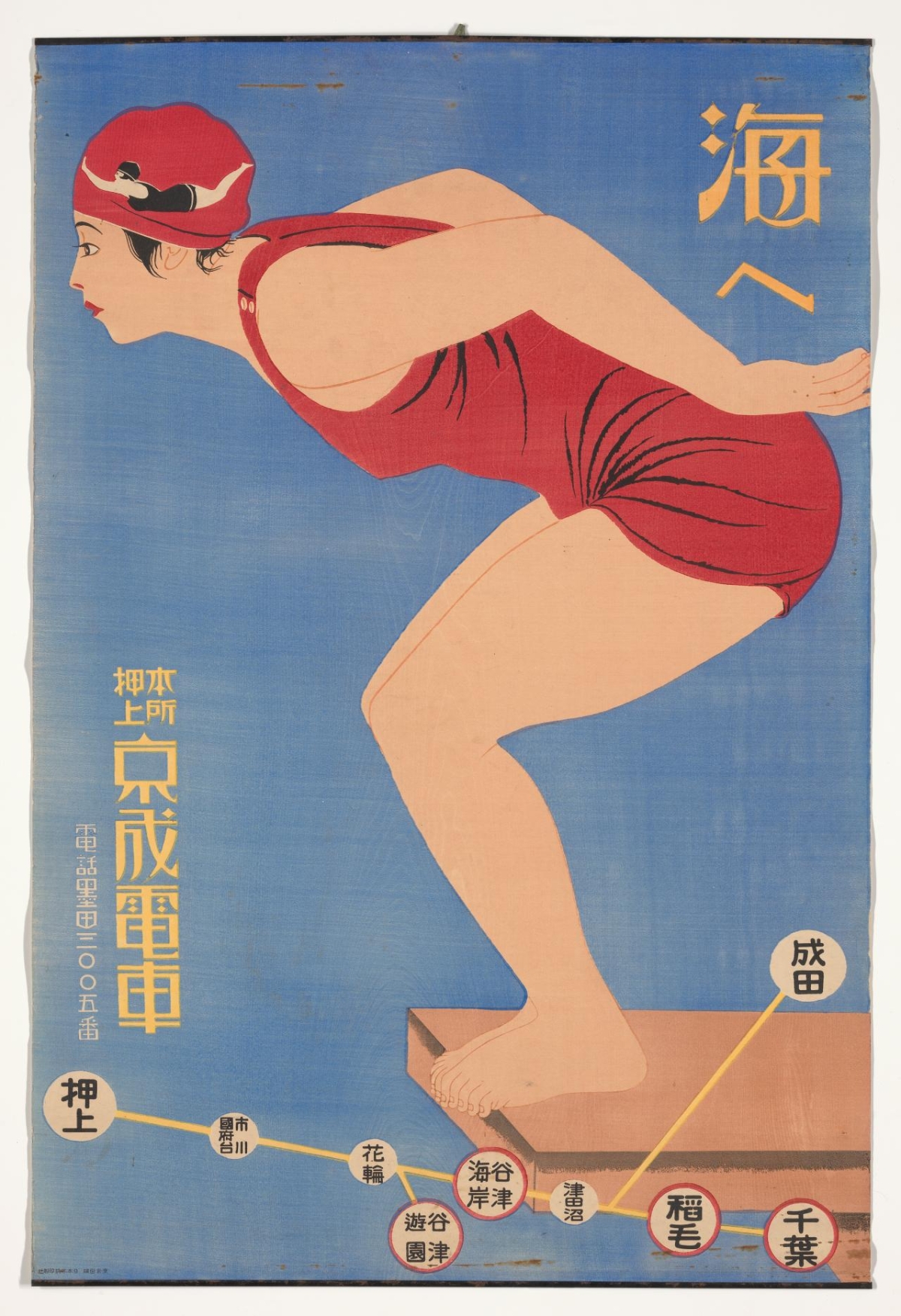 Advancing women’s equality in countries across Asia Pacific unleashes new opportunities for economic growth and social development. Yet, deep-rooted gender biases dampen our regional efforts to promote women’s empowerment and threaten the “foundation for a peaceful, prosperous and sustainable world” (Goal 5 of the UN SDGs).

Celebrate women who are breaking biases across three key pillars – economic, political, and social. Through the shared stories of Sunita Lewis, Curatorial Project Officer of Asian Art at the National Gallery of Victoria, Robyn Mudie, First Assistant Secretary, Southeast Asia Regional Division, Department of Foreign Affairs and Trade, and Div Pillay, CEO and Co-Founder of MindTribes, we will delve into the current challenges of being female and what still needs to be done to help women realise their full potential. The discussion will be moderated by Yasmin Poole.

This event includes an opportunity to view NGV’s Asian Art Collection from 5.30pm, with the discussion from 6pm – 7pm. Following this, audiences are invited to continue the conversation with our guest speakers at an intimate cocktail reception.

This event is open to the public and in-person only. Registration is essential. For any enquiries please contact: programaustralia@asiasociety.org

This event is presented in partnership with the National Gallery of Victoria.

Sunita Lewis is Curatorial Project Officer, Asian Art, at the National Gallery of Victoria (NGV). She contributes to the thoughtful development and management of the NGV’s Collection and helps to present Asian art to a broad audience through exhibitions and displays. The NGV’s Asian Art collection aims to inform and inspire a greater understanding of the region’s cultural and artistic practices, charting more than five thousand years of history, from the ceramics and jades of the Neolithic age to the work of leading contemporary artists and designers. Sunita has practiced as an illustrator and artist for several years and has a Bachelor of Fine Arts/Arts from the University of New South Wales (UNSW). More recently, she completed a Master of Cultural Materials Conservation degree at the University of Melbourne, while participating in a range of collection and exhibition management projects.

Ms Mudie is a senior career officer with the Department of Foreign Affairs and Trade and was most recently Australian Ambassador to Vietnam (2019-2022).   She has previously served overseas as Australian High Commissioner to Sri Lanka and Maldives (2012-16); Deputy Permanent Representative to the United Nations (Geneva); First Secretary, UN Permanent Mission, New York; and Second Secretary, Hanoi. In Canberra Ms Mudie was the inaugural Executive Director of the DFAT Diplomatic Academy (2016-2018) and has served as Assistant Secretary, Public Diplomacy Branch; Assistant Secretary, Information Resources Branch; and Director, Strategic Policy Section. Ms Mudie holds a Master of Southeast Asian Studies from the University of Hull; Bachelor of Arts (Honours), from the University of Adelaide; and a Graduate Diploma (Foreign Affairs and Trade) from the Australian National University. Ms Mudie is a Vietnamese speaker who has studied Vietnamese at the RAAF School of Languages (1992), the Foreign Languages School, Hanoi (1993) and the Diplomatic Academy (2019).  Ms Mudie is married with two sons.

Div Pillay is an experienced and respected diversity and inclusion practitioner, leader, researcher and advocate, for over 25 years. Her speciality focus is on race and cultural inclusion, and is backed by her personal experience of living under racially segregated apartheid laws, before migrating to Australia; and her behavioural psychology background. Div leads, MindTribes and social enterprise, Culturally Diverse Women (CDW). She is also the Chair of the D&I Committee at the American Chamber of Commerce, Australia and is a Board Director at VicHealth. Prior to founding MindTribes in 2012, Div held senior human resource leader roles, working across Africa, Australia and Asia.  Div’s impact is well recognized - she is one of the 100 Women of Influence, named by the Australian Financial Review, 2018; she is recognised by AACSB, the world’s largest business education alliance as one of two Australians in a Global List of 25 Influential leaders in 2021; and she has recently won the SME Business Leader of the Year in the Outstanding Leadership Awards, in July, 2022.

Yasmin Poole is an award-winning speaker, board director and youth advocate. She is Plan International’s National Ambassador and champions the importance of young women being heard in Australia’s political conversations. She has also appeared on prominent television programs such as Q+A, The Drum and The Project.

Yasmin is the Non-Executive Board Director of OzHarvest, Australia’s leading food rescue charity and YWCA, a national feminist organisation that has supported women and girls for 140 years. Yasmin’s other advocacy work includes being the former Chair of the Victorian Government’s Youth Congress, representing over 1 million Australians, and speaking at forums like APEC and the G20.

In 2019, Yasmin was the youngest member of the Australian Financial Review 100 Women of Influence and Top 40 Under 40 Most Influential Asian Australians. In 2021 she was named The Martin Luther King Jr Center’s Youth Influencer of the Year and became the youngest ever inductee into the Victorian Honour Roll of Women.

Disruptive Asia is a thought-leadership project by Asia Society Australia launched in 2017 presenting – through long-form essays – new perspectives on and policy recommendations on how Asia’s rise is impacting Australia’s foreign policy, economy and society and how Australia should respond. View our microsite here.