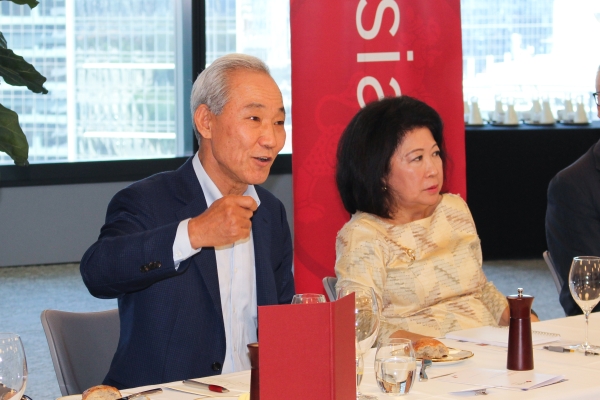 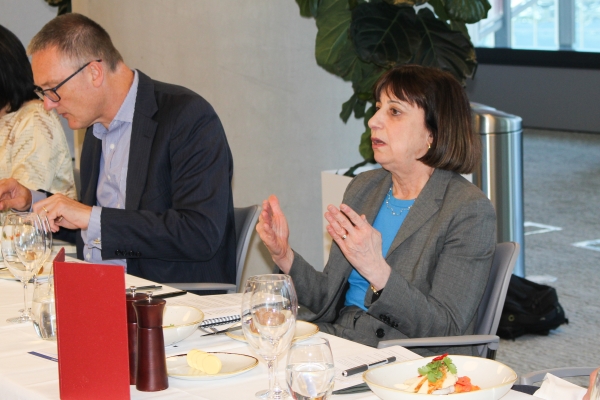 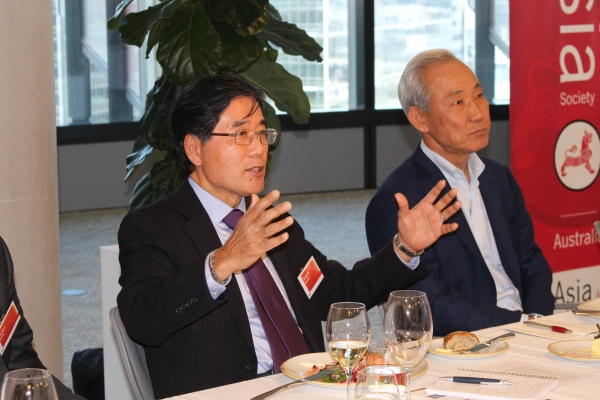 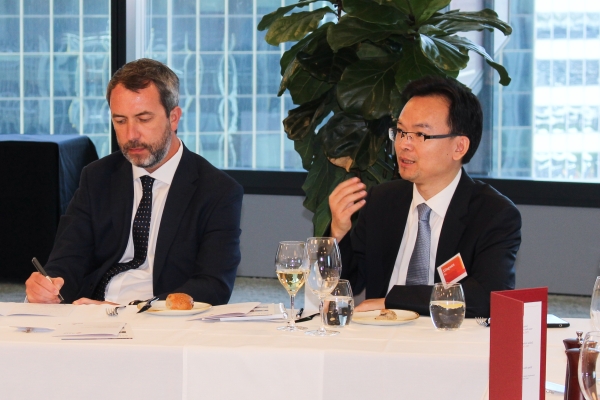 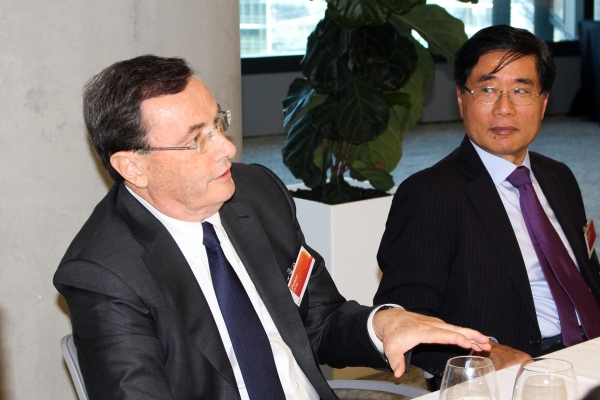 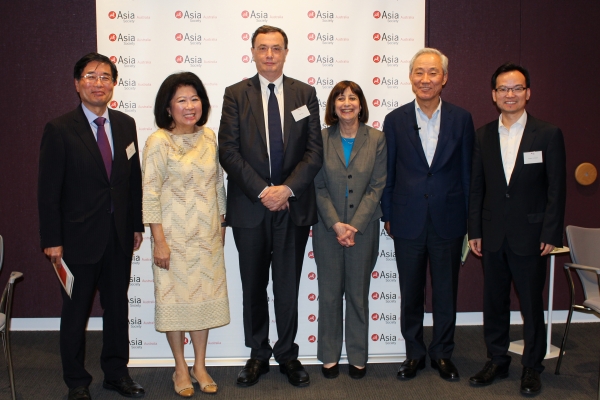 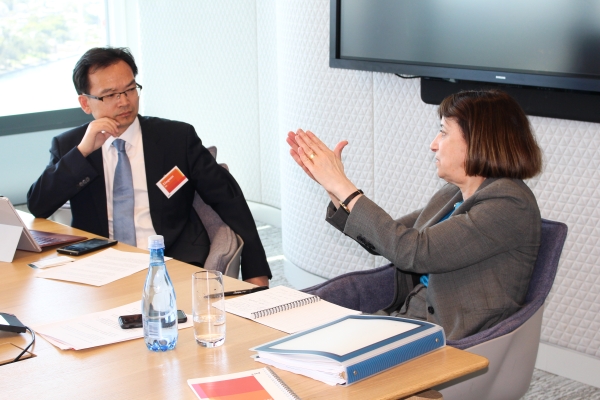 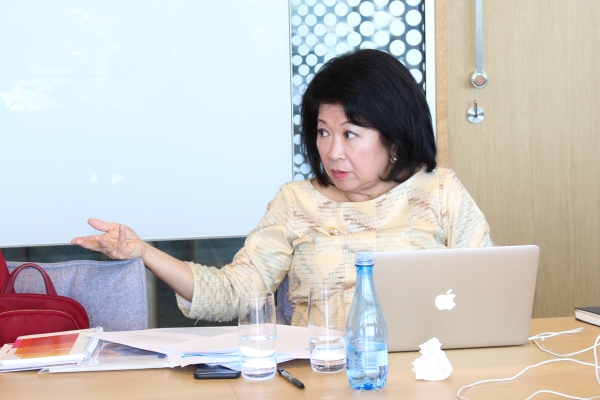 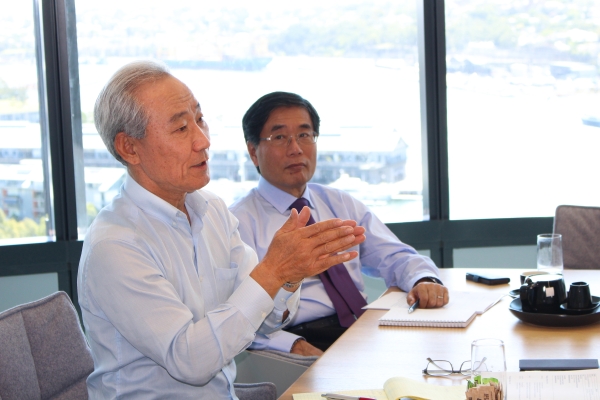 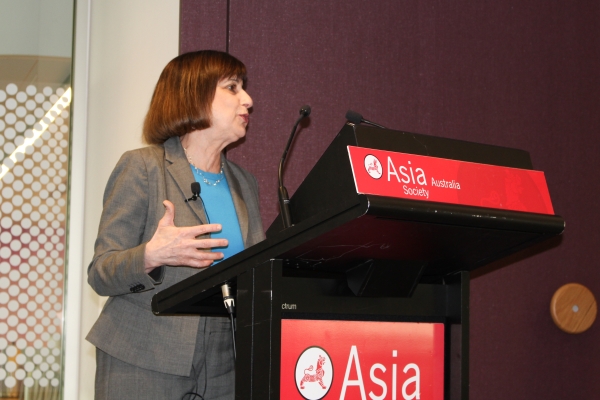 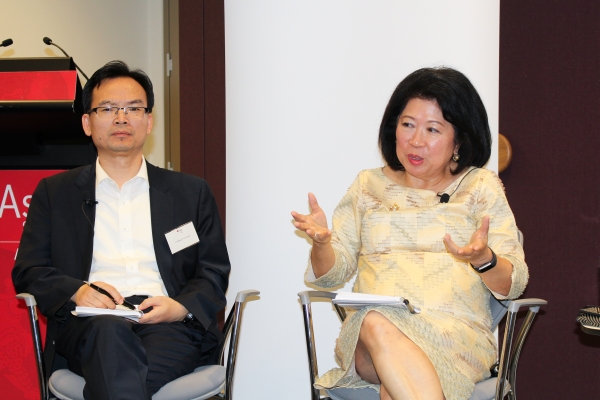 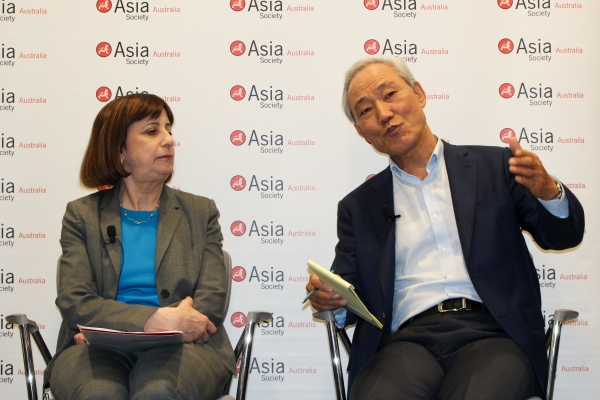 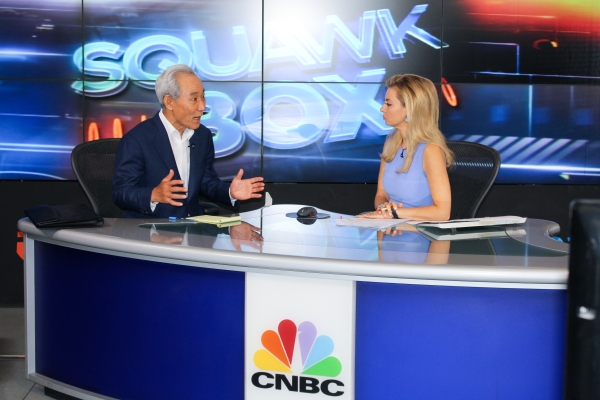 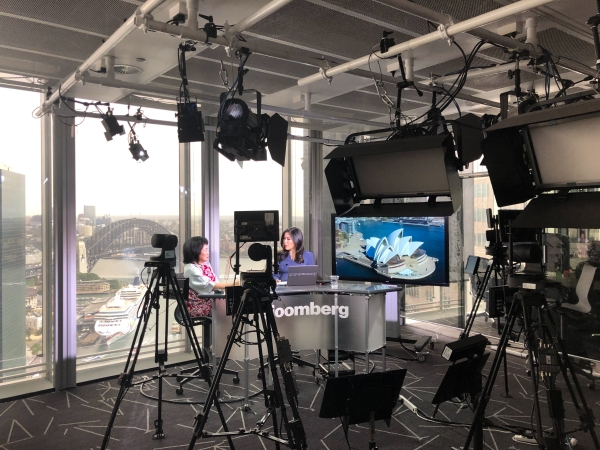 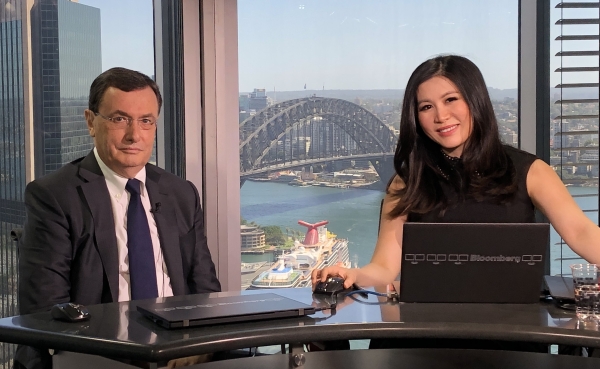 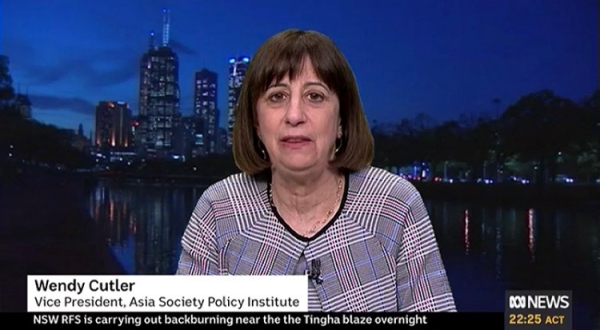 Wendy Cutler speaking to Beverley O'Connor on ABC The World.

2018 was an eventful year for international trade and investment. With the breakdown of talks between the US and China over the summer, tensions continued to escalate, resulting in hundreds of billions of dollars in tariffs between the world’s two largest economies, shaking international markets and dampening the outlook for global economic growth. The Trump administration, which has largely shunned multilateralism, concluded talks to revise both the US-Korea free trade agreement (KORUS) and a new US-Mexico-Canada Agreement (USMCA) to replace NAFTA, and recently announced its intention to pursue bilateral deals with Japan, the EU, and the UK.

Despite US preference for bilateral deals, trading nations across Asia have stepped up efforts to pursue regional agreements. The Comprehensive and Progressive Agreement on Trans-Pacific Partnership (CPTPP) – the successor to the TPP – entered into force in December, and is projected to broaden its membership base in the coming year. The Regional Comprehensive Economic Partnership (RCEP) leaders are set to conclude talks this year. And while disagreements over the future of the WTO persist, new efforts have emerged for WTO reform, including on the dispute settlement mechanism and increased transparency, as well as developing new rules for e-commerce.

2019 is set to be the year of the trade deal. The US Trade Representative's hard deadline for China's structural changes is fast approaching. If China fails to meet reforms by March 1, the 25% tariffs on $200 billion of Chinese goods will be imposed.

It was in this context that the Asia Society Policy Institute (ASPI), under the leadership of Vice President Wendy Cutler, convened a group of senior Asian trade experts to review these developments and offer insights to bolster the international and regional trading system.

Representing Australia, China, Indonesia, Japan, South Korea, and US with collectively 150 years of experience in trade negotiation, the commissioners visited Sydney, Melbourne and Canberra for a series of public panel debates, executive briefings, and closed-door meetings discussing the major developments in trade architecture against the backdrop of an increasingly broken trading system.

The commissioners updated guests on the CPTPP, RCEP, US-China trade disputes, and the broader and deeper implications of tariff escalations. With protectionism, economic isolationism, and rapid digital and technological change on the rise, the task force deliberated how best to preserve global trade and the integrity of the systems that drive it.

A word from the commissioners

How does the US embrace of protectionism and bilateralism impact global trading networks?

"With a US retreat from global leadership in trade, we are now in unchartered waters."

Will the US return to the table on multilateral engagement in the region?

"The benefit of the US leaving the TPP was that it demonstrated the other 11 could do it without them."

What is wrong with the current global trading system?

Can you have a dispute settlement system without the US?

Will consensus-based agreement at the WTO stand the test of time?

"The WTO needs to find a way to navigate between you and me and those who sit on the side and just get to free-ride."

If a US-China trade dispute goes deeper than tariffs on goods, what's the biggest risk to the global trading system?

Our Global Initiatives programs bring together the best of our 15 centres to Australia. Convened as both stand-alone events and ongoing collaborations, Asia Society Australia combines global reach with local networks to deliver an international portfolio of programs.