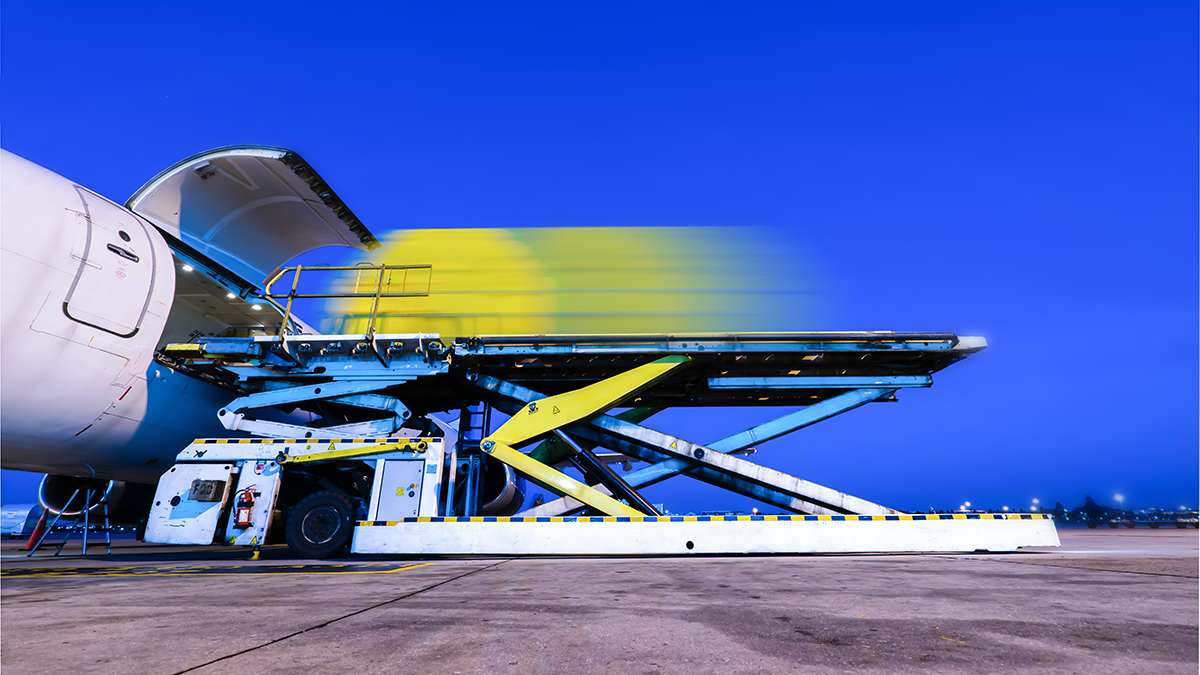 The optimism of the halcyon days of global trade liberalisation in the 1990s has given way to an era of great power rivalry and a weakened global trade rules system. The current trajectory carries a high risk of a return to competing trading blocs and escalating protectionism.

The global trading system has changed significantly since 2001, with increased competition from developing countries, notably China, taking advantage of lower trade barriers. But many governments in the western world failed to adapt to these shifts. As working class incomes stagnated and wealth inequalities widened further, there was a popular backlash against globalisation, particularly in the US.

The US has retreated from its role as a global trade champion and is increasingly focused on countering the economic challenge from China. For its part, China has sought maximum advantage while refusing to take on obligations in the World Trade Organization (WTO) commensurate with its economic power.

The primary aims of US trade policy are to impose costs on China’s unfair trading practices, protect its economic assets, shift investment to the US, and block China’s campaign to achieve technological superiority. The Biden Administration recognises the value of coordinating trade strategy with others, but as shown by its recently released Indo-Pacific Economic Framework, it is unwilling to offer new access to its market – a key to incentivising others to join.

Many countries are more vulnerable to the impacts of the US-China rivalry and a weaker WTO. Some have attempted to reduce the risks by striking bilateral and regional deals, although such opportunities have diminished since COVID-19 and may be more limited in the future. While WTO reform efforts are continuing, so far consensus has been elusive.

New market access is a priority for the Coalition, especially in the face of China’s trade coercion. It has undertaken to conclude FTA negotiations with the European Union (EU), pursue agreements with the United Arab Emirates (UAE) and Israel, and to ramp up implementation of the Regional Comprehensive Economic Partnership Agreement (RCEP) and our FTA with ASEAN (AANZFTA). The Government hopes also to expand its recently concluded “interim” trade deal with India. It will trigger WTO disputes in cases of serious non-compliance.

The Australian Labor Party’s (ALP) support for trade comes with the caveat that jobs, wages and conditions must be protected. It will legislate to guarantee labour rights in future free trade agreements (FTAs), and to enshrine labour market testing as a condition for the temporary entry of foreign workers. The ALP appears in favour of reopening existing FTAs to reinstate labour market testing and remove Investor-State Dispute Settlement provisions, an approach fraught with risk.

Both major parties are committed to support WTO reform efforts, recognising the importance of opposing further erosion of the institution’s authority.

In the Indo-Pacific, both major parties support CPTPP expansion. The ALP might view China’s application for CPTPP membership as an opportunity to explore the prospects for reversing the negative direction of the bilateral trade relationship.

In other areas, the Coalition will continue its initiatives on digital trade and supply chain resilience, and may upgrade investment attraction and export support programs.

The ALP supports a mutually reinforcing relationship between trade and climate change policies, emphasising the opportunities from decarbonisation. This could improve cooperation with the US and EU, and potentially smooth the path to an FTA with the EU.

Market diversification will be a major trade policy objective. While Australia has concluded a number of FTAs, Australia’s exports remain narrowly concentrated in terms of products and markets, and our top services exports have been hit by COVID-19. This represents a significant national vulnerability.

New FTAs should be part of the solution, notably with the EU and the United Arab Emirates. Reopening existing agreements must be avoided. Instead, efforts should be made to extract value from FTAs by pursuing in-built negotiating agendas and work programs. Dispute settlement action should be taken if partners have failed to comply with their obligations.

But market diversification will depend on business seizing new opportunities and adapting. Given the scale of the challenge, there is a strong case for more interventionist policy models. Resources should be directed to upgrading trade and investment promotion with a clear focus on attracting capital and talent needed to transform our economy. A whole of government program should be set up to incentivise firms to enter the global marketplace.

Trade policy should be mobilised to contribute to the development of globally competitive sovereign capabilities in priority sectors. A targeted program of sectoral agreements with partner countries should aim to drive investment and connect Australia to global value chains.

Given the prospect of further economic coercion, centralising all relevant trade instruments in a single portfolio should be considered. Externally, we should push to codify a common approach with like-minded partners for dealing with economic coercion, for example in a plurilateral agreement under WTO auspices.

In the Indo-Pacific, we should keep the door open while pressing the US to develop its Indo-Pacific Economic Framework to maximise its inclusiveness. On CPTPP membership, Australia should make clear to China that engagement rests on a shift away from China’s punitive approach. We should support membership negotiations with Taiwan and the UK and encourage others to apply, including Indonesia and Thailand.

Australia should remain at the forefront of efforts to reform the WTO, concentrating on tangible steps that will promote US engagement and the integrity of the existing rules.