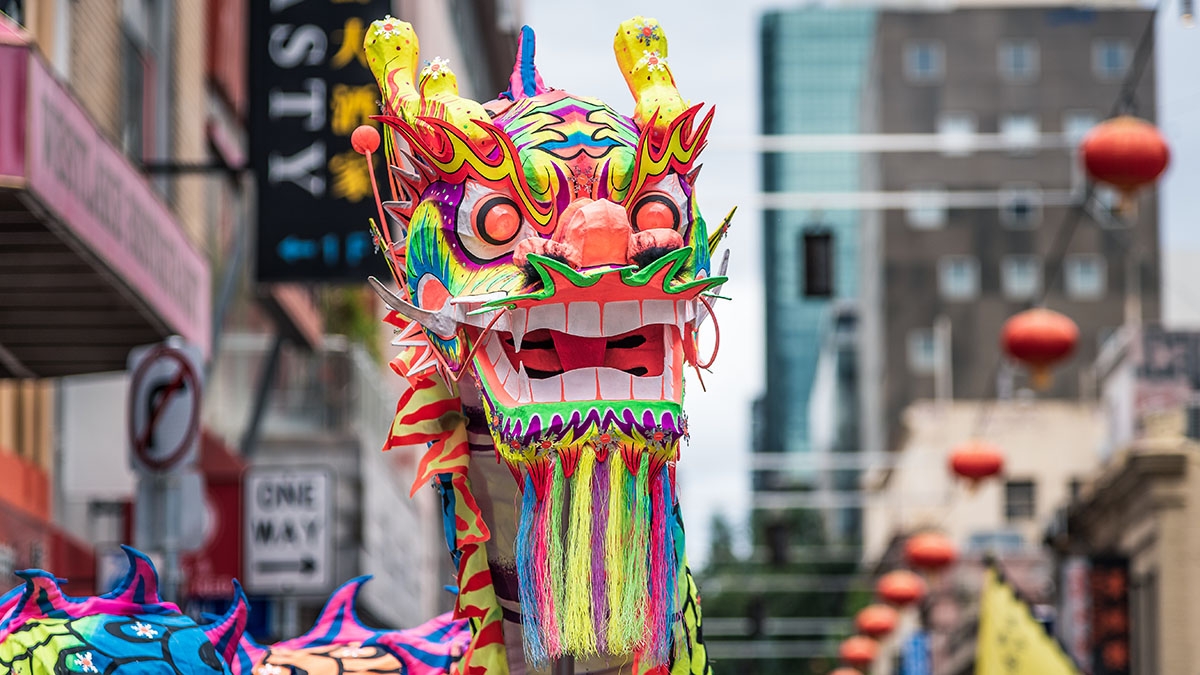 It is an exaggeration, but only just, to say that Australia’s China policy is Australia’s foreign policy, such is its dominance in the nation’s external affairs.

A structural clash of interests and values with a more powerful, nationalist and ideological China is keeping the bilateral relationship bumping along the bottom, with no high-level political engagement and no apparent end to China’s coercive trade actions against Australian exports.

The nation faces a tough contest for influence and power in the Indo-Pacific, where China seeks to displace the United States and weaken its regional alliances and partnerships. China’s entente with Russia is propelling further change in global order and sharpening the divide between the democratic and autocratic worlds.

The Coalition touts a three-part policy response to these challenges: building a larger, more powerful defence force; partnerships in the Indo-Pacific to balance China’s power and sustain Australia’s influence; and, strengthening “national resilience at home with policies that reinforce both economic and national security goals into the future”. This last portfolio includes ramped up efforts to support trade diversification and a suite of policies aimed at domestic security covering issues such foreign interference, 5G networks, foreign investment in critical infrastructure, and cyber security. Prime Minister Morrison argues this agenda is “brave and world leading”. Expect more of the same if the government is returned.

The government spends little time talking about bilateral ties with China because the relationship currently has so little life in it. Morrison’s team declares it is open to dialogue and discussing differences but won’t compromise on national interests.

Despite a febrile election gambit to paint Labor as soft on China, the Opposition has stuck with the government on all major China-related policy issues, including 5G, foreign interference, human rights, the Indo-Pacific strategy, the Quad and AUKUS, and new defence capability.

This alignment gives Labor less space to differentiate, but it has criticised the government for a lack of “delivery” in defence capability and for attempting to use China policy for political advantage. Labor charges the government with fuelling a debate that is “frenzied, afraid and lacking context” and that has reduced “our complex environment to cold war analogies”.

Labor hopes that more controlled public messaging on China will help lower the temperature of the bilateral relationship. The Opposition has also pledged to invest more “financially and intellectually” in Southeast Asia and the Southwest Pacific, arguing Australia’s “regional engagement is also critical to how we manage the China relationship.”

Beijing might see the election as a possible moment to “reset” bilateral ties. Any such approaches should be treated with a healthy dose of caution and scepticism – China’s intent would be to re-gear the relationship on terms more favourable to it. Early and clear messaging about Australian bottom lines will be important. Still, in the unlikely event it could be achieved without compromising both vital interests and values, it would be in Australia’s national interests to have China’s trade measures lifted and high-level political dialogue resumed – after all, this would simply bring Australia back to par with close partners like Japan.

On the economic front, trade diversification is here to stay whatever the election outcome, along with investment controls and efforts to develop “trusted” supply lines for critical technologies. But Australian businesses are also told to hold on to market share in China where they can. Even in a slowing Chinese economy, demand for Australian exports will stay strong.

Navigating these at times contradictory messages, along with the re-wiring of globalisation currently underway and the heightened risk of doing business with China, is challenging work: Australian businesses will need clear guidance and advice from government. This extends to the education sector, where government policy will need tweaking to ensure sustainable levels of Chinese students within a diverse international student population. The next government will also need a clear plan for managing applications by China and Taiwan for membership of the CPTPP trade deal.

Whichever party wins the election will need to be prepared, institutionally and intellectually, for any number of acute challenges in China policy. The relationship will remain inherently volatile and prone to disruption: managing through crises is the new norm. Australia’s new sanctions legislation will create pressure on China for human rights abuses in Xinjiang province. Australia could face a crisis in the Taiwan Straits of one form or another.

The possible election of another “America First” Republican President in 2024 could also have far-reaching consequences for US global standing and influence and US-China relations. In such circumstances, the government must remember that while Australia’s interests are closely aligned with the United States on China, they will not always be identical.

Australia’s partnerships in the Indo-Pacific will require constant attention and investment of both political attention and ideas. The health and strength of these relationships hedges both against Chinese assertiveness and possible US unreliability. Australia hasn’t been sitting on its hands in Southeast Asia or the Pacific during the Coalition’s term, as Labor sometimes likes to suggest. Still, nothing will be more important to Australia’s long-term security and prosperity than the effectiveness of our efforts to manage relations with China and protect our interests and influence in the broader Indo-Pacific. The scale and significance of this task requires nothing less than a determined whole-of-nation endeavour backed by consistent, creative and well-resourced diplomacy.