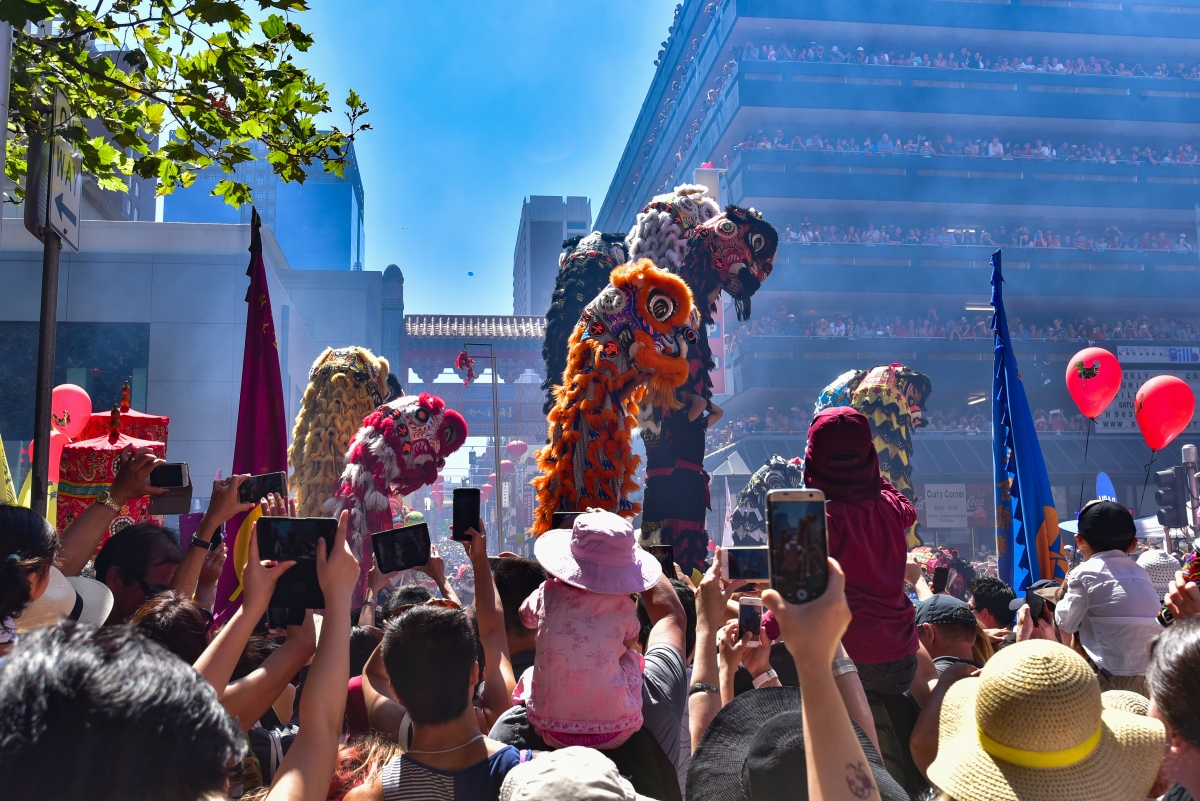 Throughout 2018, Disruptive Asia will focus on the ASEAN region and Australia's relations with its South-East Asian neighbours. The ASEAN edition coincides with the historic ASEAN-Australia Special Summit held in Sydney in March 2018 - the first time Australia has hosted the forum on its shores, and one of the largest gatherings of Asia's leaders in Australia's diplomatic history. Download Volume Two (ASEAN Special Edition)

In 2019 Disruptive Asia turns it's focus to China. The series, released on a rolling basis, will examine how Australia can engage with China. We will focus on the critical areas of the bilateral relationship – trade and investment, education, countering crime, technology, philanthropy, developmental assistance, human rights, and social cohesion and protection of our Australian-Chinese community. The series will provide a contextual brief and practical, implementable ideas to the incoming Australian government and business, education and political leaders and community. Explore it now 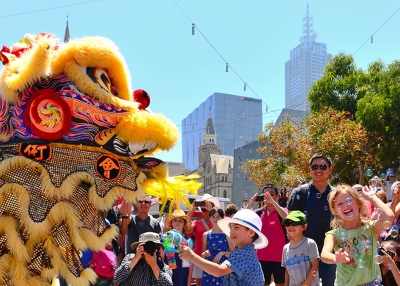 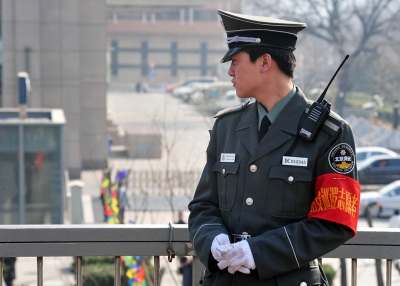 Drawing a red line at an extradition treaty 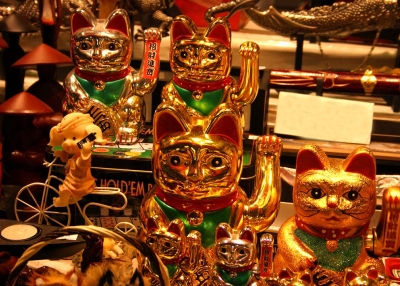 How philanthropy can provide a new path for engagement with China

By John Fitzgerald, Emeritus Professor in the Centre for Social Impact, Swinburne University of Technology 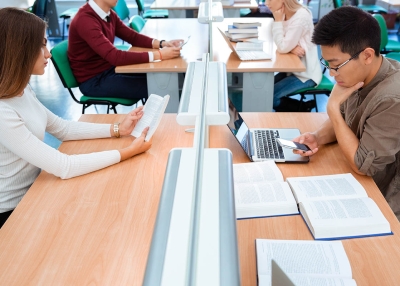 Why universities should invest more to support Chinese students

By Associate Professor Fran Martin, The University of Melbourne 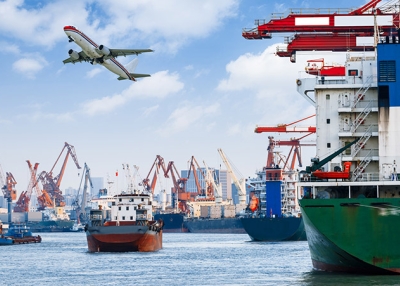 By James Bowen, Research Fellow at the Perth USAsia Centre 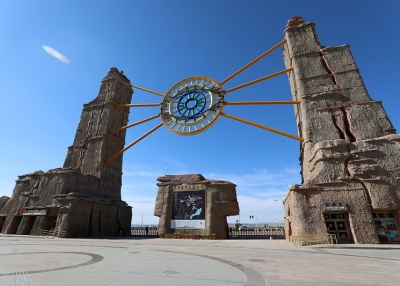 Australia and Xinjiang: How to deal with the new ‘Unfreedom’ 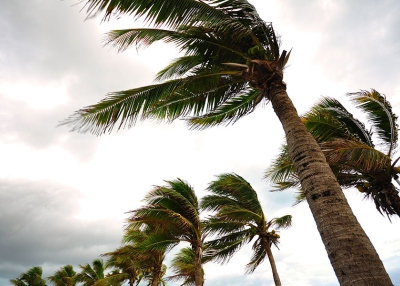 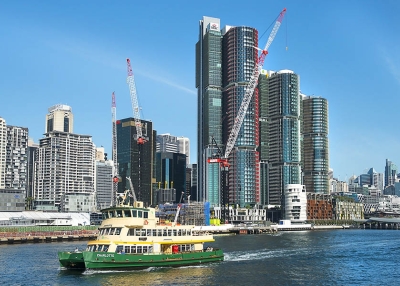 Australia and the BRI: Cooperate, compete or challenge 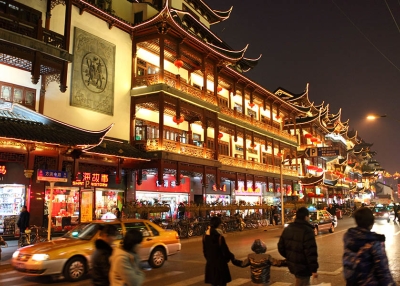 Speak truth to China without shouting 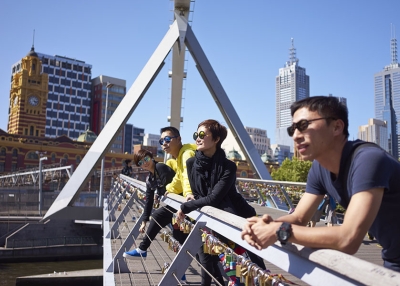 Trusting Chinese Australians as partners in managing a rising superpower 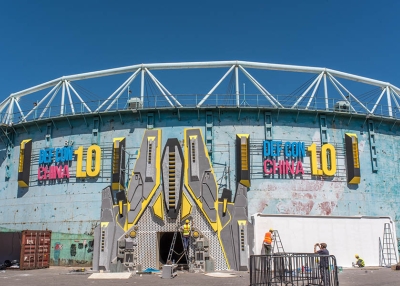 Digital China: Has Australia been spooked? 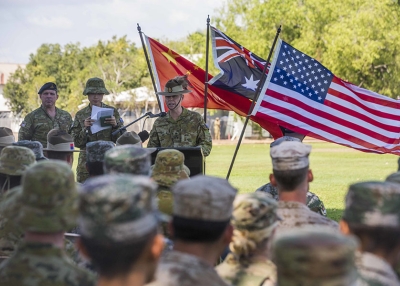 Disruptive Asia is a thought-leadership project by Asia Society Australia launched in 2017. It presents – through long-form essays – new perspectives and policy recommendations on how Asia’s rise is impacting Australia’s foreign policy, economy and society and how Australia should respond. Disruptive Asia deliberately looks at both external aspects of Australia’s  relationship with Asia (foreign policy, business connectivity, international education) and their domestic implications and manifestations (community relations, leadership diversity, education settings and capabilities).

The Asia debate has long ceased to be an exclusive intellectual domain of foreign policy and business elite. Asia’s ascendancy and the resulting geopolitical, geoeconomic, demographic and social shifts affect virtually all facets of Australian life. Disruptive Asia is a humble attempt to re-start the conversation about the impact of Asia on Australia and our place in the region, and broaden, deepen and bring together the community of those who debate these issues.