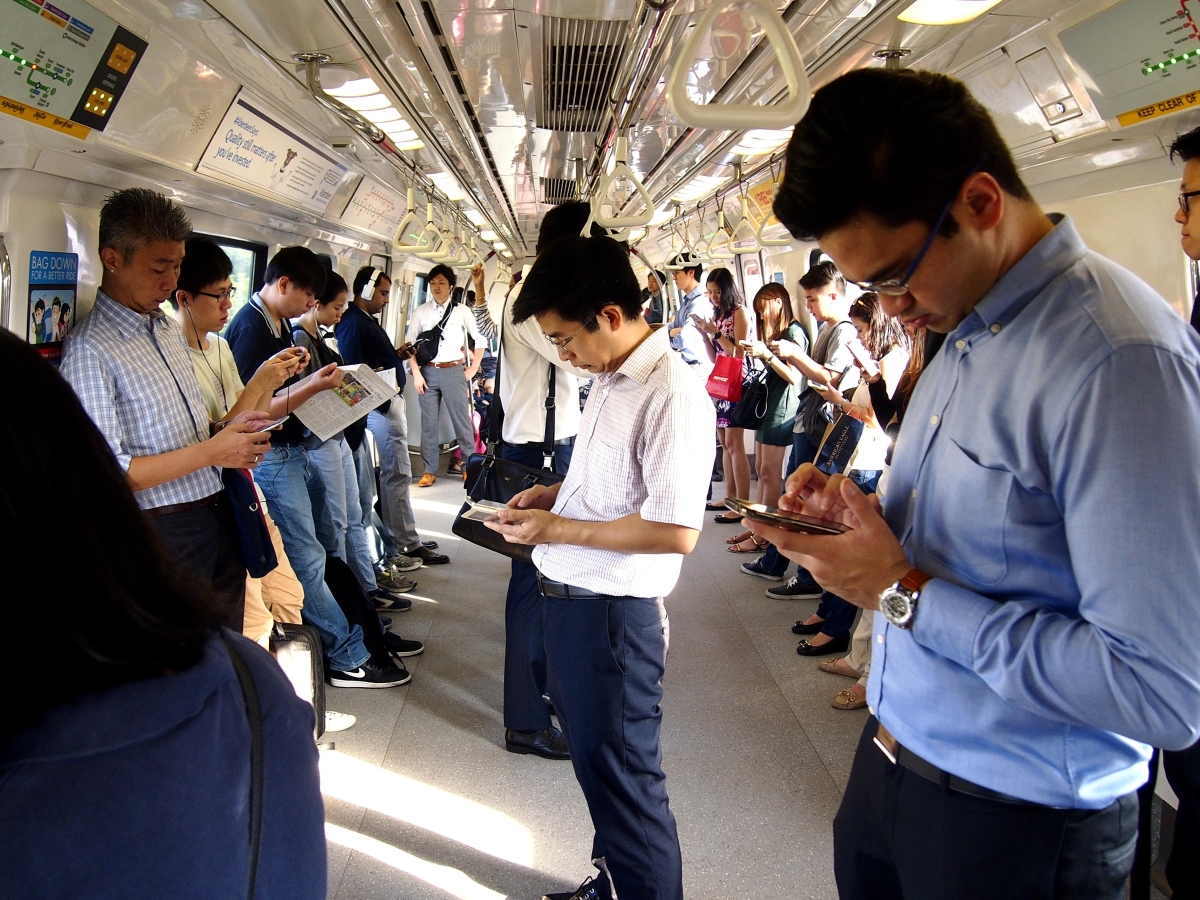 If ASEAN successfully harnesses the benefits of disruptive technologies, it is set to become a major force in the global digital economy. Australia can play a pivotal role.

The inaugural ASEAN-Australia Special Summit held in Sydney in March marked an important milestone for Australia and South-East Asia, coinciding with a time of global change that will shape our collective future.

As the world enters an era defined by digitisation and connectivity, no other region is more poised to benefit than ASEAN.

Counting among its 10 member states some of the world’s fastest growing economies, like Philippines and Vietnam, the World Economic Forum predicts ASEAN will become the world’s fifth largest economy by 2020. Google notes that the region’s Internet economy hit US$50 billion in 2017 alone, making it the third largest global region for Internet users.

South-East Asia’s large and growing population is young and enthusiastically taking up new technologies in its cities, while its rural areas are increasingly being connected through improved Internet and mobile infrastructure.

The latest data from global social media agency We Are Social shows that while just 58 per cent of South-East Asia’s population is online today, countries such as Indonesia and Vietnam are recording some of the world’s biggest jumps in social media user numbers – at year-on-year growth rates of 23 per cent and 20 per cent respectively. In the one-year period leading to January 2018, Indonesia saw its active social media user base grow by 24 million – a number equivalent to the Australian population.

With a population of 265 million, it is incredible to think that Indonesia has 416 million mobile connections and 130 million individuals active on social media.  Indonesian consumers spend on average nearly nine hours online every day. With an e-commerce penetration rate of just 11 per cent, Indonesia’s online consumer goods market is valued at US$7 billion and growing at more than 20 per cent year-on-year.

A recent study by ATKearney found that the implementation of a radical digital agenda could add US$1 trillion to ASEAN’s GDP over the next decade. The question now is how can Australia and Australian companies help their ASEAN counterparts capture this enormous opportunity.

This is a question that Telstra has already considered and is working to address in a variety of ways.

Skills gap both a challenge and opportunity in ASEAN’s digitisation

One of the most fundamental challenges for the ASEAN region to overcome, as it seeks to capitalise on digitisation, will be the skills gap – a stumbling block for many economies around the world.

Similarly, our previous Connecting Capabilities research saw Singapore topping the Asian Digital Transformation Index – a ranking of 11 Asian markets based on 20 digital transformation indicators – ahead of both the UK and Australia.

This research confirmed that while each South-East Asian country saw significant confidence in its ICT infrastructure, financial environment, and ability to develop new technologies, all found the toughest challenge to be a lack of talent.

This skills gap, particularly in relation to digital and technological skills such as security and analytics, offers an opportunity for international partnership, such as Telstra’s partnership with Telkom Indonesia.

Last August, the two companies announced they would launch a talent exchange program, reinforcing their commitment to building bilateral capabilities. This program will develop globally-minded talent, supporting the diverse and growing business of telkomtelstra in the region.

Telstra is also a participant in the New Colombo Plan, the initiative launched by the Australian government in 2014 which provides study and work opportunities for Australian undergraduates to deepen their understanding of the Indo-Pacific.

Telstra also recently announced a Memorandum of Understanding to explore the establishment of a new Indonesian Global Delivery Centre through our joint venture with telkomtelstra. This will leverage the large pool of digital talent available in Indonesia, and support Telstra’s international growth strategy.

Another element critical to the growth of a digital economy is, quite simply, connectivity.

Telstra has played a key role in ASEAN on this front, from building the first overseas telecommunications infrastructure in Vietnam and Cambodia, to providing connectivity solutions through its operations in Indonesia, Malaysia, Philippines, Singapore and Thailand.

Connectivity throughout ASEAN is delivered by a network of sub-sea cables that connect it to the United States, its member states, and of course Australia. Telstra’s sub-sea cable network is the largest in the Asia Pacific – carrying up to one-third of the region’s Internet traffic – and this investment will be stepped up as demand for data grew by 70 percent in Asia last year.

Most recently, Telstra announced its role in a consortium with AARNet, Google, Indosat Ooredoo, Singtel Optus and SubPartners to build a new international subsea cable system called INDIGO that will connect Singapore, Indonesia and Australia.

This will provide around 40 times more capacity than the current cable in place, enabling better connectivity and providing huge opportunities for business, particularly in the areas of e-commerce, education, research and innovation.

Connectivity remains a strong focus for Telstra and its various partners across Asia Pacific.

Another growth arena for ASEAN has been in the area of start-ups. Mention successful ASEAN-based start-ups, and a few invariably come to mind: Singapore’s Sea (rebranded from Garena), Razer, the Philippines’ Revolution, or Indonesia’s Traveloka. A number of start-ups in the region have taken learnings from global success stories and adapted them by incorporating local nuances.

Indonesian ride-hailing platform Go-Jek is a perfect example of this. Modelling its business after the Uber platform, Go-Jek has made the most of its local knowledge to win against bigger competitors. It focuses on scooters rather than cars because they are more affordable for drivers, negotiate the dense traffic of Jakarta and other cities better, and let it scale more quickly. As a result, Go-Jek grew fast, leveraging network effects to extend its offerings to moving services, tickets, deliveries, and booking services like massages. A uniquely South-East Asian success story, the company is now valued at US$5 billion.

Telstra has recognised the potential of South-East Asia’s rapidly growing technology start-up sector, having partnered with Telkom Indonesia to co-invest in two companies, with more expected to follow.

Connecting to opportunity in South-East Asia

Yet, there will be challenges in infrastructure and skills, and a requirement for local knowledge that place even greater emphasis on the importance of partnership with in-country organisations.

Active involvement in the region – through local investment, partnering to train a new, skilled, global workforce, and learning from new, innovative companies – will enable Australia to grow alongside ASEAN and fulfil the opportunity of a new, connected South-East Asia.

If ASEAN successfully harnesses the benefits of disruptive technologies, it is set to become a major force in the global digital economy – bringing benefits not just to South-East Asia but to all those who help it on its digital journey.

This essay was first published in the Disruptive Asia ASEAN Special Edition in March 2018.