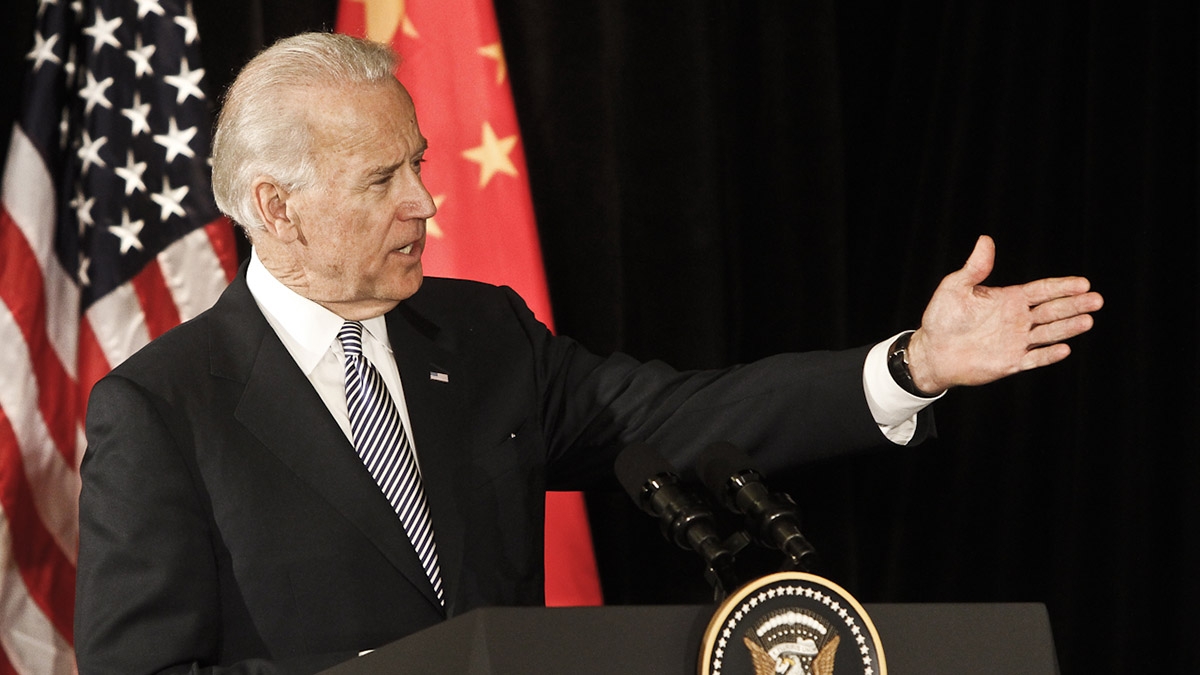 Australia should sit up and take notice of this week’s Biden-Xi virtual summit: we are about to find out if Biden’s “compete, counter, cooperate” model for US-China relations can be made to work.

This summit was not about a fundamental re-orientation of US-China ties or big announcements.

Rather, the summit had more modest but still significant objectives – to re-open high-level dialogue, to lower the white-hot temperature of the relationship, and to take the first steps to put “guardrails” (to use the Administration’s language) around US-China competition.

Both sides seem genuinely concerned that US-China relations have become so toxic and unstable that the risk of sliding into conflict is real.

The meeting also reflects the Administration’s strong view that it couldn’t work the Chinese system from the bottom up, that the United States had to use Biden’s relationship with Xi to good effect and have Xi “empower” officials to open up channels of communication.

Neither Washington nor Beijing is getting ahead of themselves, but the meeting might just create enough momentum to achieve this objective.

Biden’s National Security Adviser, Jake Sullivan, already has identified four thematic areas of possible further activity: issues of shared interest like climate change and public health; “immediate challenges” where the United States and China have worked closely in the past, such as North Korea and Iran’s nuclear program; managing differences and developing guardrails on issues such as Taiwan and China’s apparent nuclear weapons surge; and, dealing with issues under the Trump Administration’s “phase one” trade deal, along with global economic challenges like the current “energy crunch”.

This is an extensive and challenging agenda, loaded with differences, mistrust and bad blood. How far can it go? It’s hard to be certain. Expectations need to kept in check - there was no ceding of ground on any of the major points of contention by either side.

Biden’s team is intent still on “intense competition” with China. This is baked in. Forthcoming policy documents, including a long-awaited Indo-Pacific strategy and new national security strategy will make this clear. The Administration will continue to build balancing coalitions against China, regionally and globally, believing these (along with domestic economic renewal) are the keys to strengthening America’s hand in the contest with China. The Administration won’t back off on issues like human rights, Taiwan, cyber security, technological self-reliance and a slew of trade and economic related complaints.

In China, a dramatic year of developments has seen the Communist Party, to quote Asia Society President Kevin Rudd, shift to the left on the economy and to the right on nationalism. With his position seemingly unassailable, it is not clear that Xi needs to stabilise relations with the United States ahead of next year’s all-important Party Congress, where he is expected to secure an historic third term.

Xi made it clear to Biden that China expected to be treated as an equal and would brook no interference in its affairs. There are few, if any, signs that China is willing to make any more than tactical adjustments to the foreign and domestic policies that so concern the West. The Party is confident in its ability to triumph in a long-term contest with the United States and is trapped at least in part by its own Marxist ideological underpinnings – the inevitable victory over democracy and capitalism requires China to accrue power and advantage to itself regardless of the interests of others.

Past efforts by the United States to forge a genuinely reciprocal relationship with China, notably under the Obama Administration, have foundered on these very rocks. Critics of Biden’s emerging China policy already claim Beijing is back to stringing the United States along.

So, the obstacles are both structural and formidable. Still, for all these challenges, the strategy of competitive co-existence does not seek to eliminate competition or differences: it seeks rather to manage these in ways that minimise the risk of conflict and, hopefully, find some space where interests align. The architects of “compete, counter, cooperate” recognise that, at best, US-China relations will not be good or bad, but good and bad all at once.

If it can work, if the huge clash of interests and values in China-US ties, the mistrust and the inevitable contest of wills between great powers don’t quickly kill off the tentative, fragile process that Biden and Xi have started, the risk of conflict will be lower and the prospect of meaningful progress on global challenges like climate change higher.

Stabilising US-China ties could in time also help Australia’s own beleaguered bilateral relationship. As a great power, America’s advantage is that China must talk to it.  Australia does not have that luxury. Even so, Biden’s China diplomacy now looks more agile and flexible than Australia’s. The rhetoric has been toned down and the Administration is more willing to bend ever so slightly on some issues. Biden wants “responsible” competition and “intense diplomacy” to match the intense competition.

The contrast with the Trump Administration is stark, for all the continuity in many policy settings. It is impossible to imagine Trump having the discussion Biden and Xi have just managed.

This shift might be disorienting for some in the foreign policy and national security world in Canberra, a system now geared to the necessary pushback against Chinese coercion and revisionism, but with little flexibility left in strategy or diplomacy.

But it is in Australia’s interests to encourage and support the Biden Administration’s efforts to manage US-China strategic competition. The alternative – unconstrained competition – is a significantly worse and risk-laden outcome.