Australia’s China Debate – Where to Now? 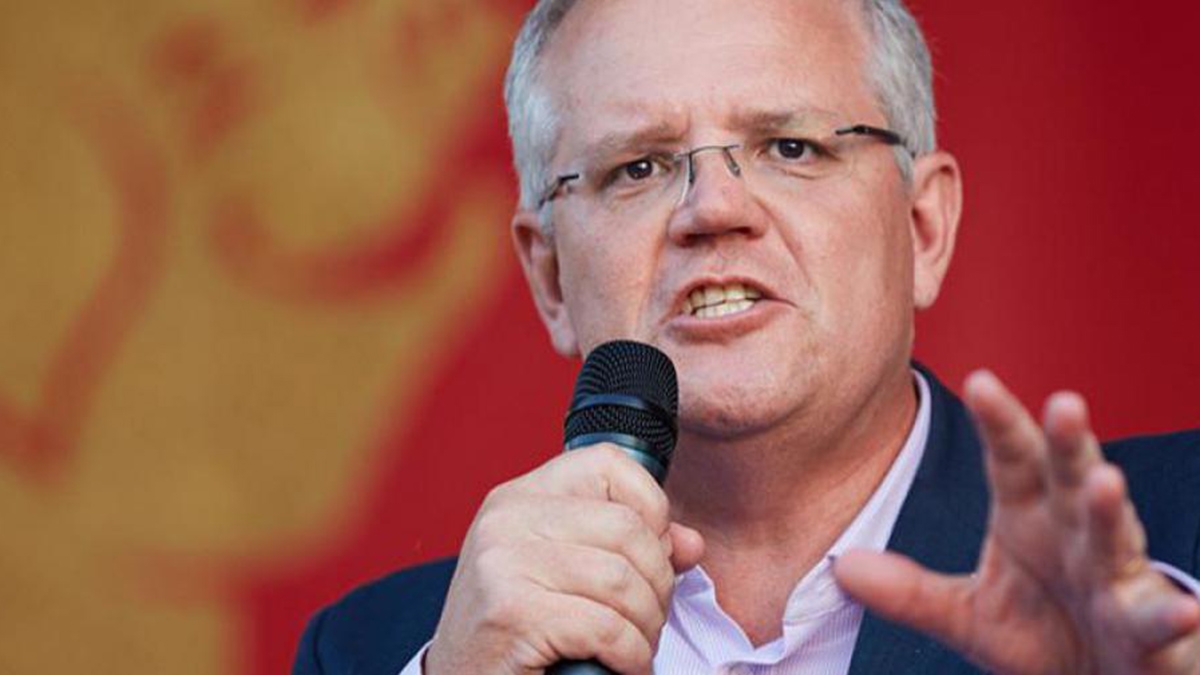 The never-ending static of Australia’s divisive public debate on China obscures a rather different story of determination within the Morrison government.

The Prime Minister appears undeterred by Beijing’s economic retaliation. There is worry about the magnitude of the challenge China poses but no panic. As much as one can tell from outside, there seems to be shared resolve among ministers.

The government likely also feels that its outreach to state governments and business is having some effect, driving a stronger convergence of views on the need to harden Australia to new challenges posed by China. Beijing’s economic coercion and aggressive foreign policy over the past year have helped.

Peak business organisations recognise the need to protect Australian sovereignty. Companies are more alert to managing risk. Where it is possible, diversification for many is now a first-order priority.

This is a necessary shift, but it is not the whole story. The government surely must recognise that divisions on China are often deep outside Canberra.

The nature of the debate works against healthy discussion of policy options. The trading of blows in old and new media is so ferocious at times that even hardened overseas observers blanche.

Polarisation brings with it hostility to alternate views. Racism is being stoked. Chinese Australians feel their loyalties are unfairly questioned.

Some businesses leaders privately are dismayed by the handling of particular government decisions, but keep their heads down for fear of having them blasted off in the crossfire. Some state governments appear yet to be convinced on the nature of the challenge China poses.

We should not expect uniformity of views on China policy – that is not how open societies work. But stronger positive leadership by the government in the debate could help build more of the common ground we need for the testing years that lie ahead.

For example, the government could do more to protect Australia’s Chinese communities from racism and unfair suspicion, and to firmly reject the McCarthyism we’ve seen at times. It could consider additional support for businesses suffering trade or investment losses because of Chinese economic coercion.

Greater clarity on China strategy would also help. State governments and the private sector are more likely to align with the government on policy if they understand where we are headed.

Individual policy decisions are discussed and debated at length. But much less is said on this foundational question: if the old model of relations between China and Australia, and more broadly between China and the West, is no longer viable, what should Australia aim for?

The Prime Minister last year politely described the desired end state between Australia and China as one of “happy co-existence”.

President Biden’s new national security team envisions a different kind of co-existence – a tough, tense, full-spectrum competition that responds to China’s challenge while minimising the risk of conflict and keeping open some space for bilateral and global cooperation on issues of mutual interest.

Can this be achieved? In truth, we can’t know. If it is possible, then it is likely only possible if China is engaged from a position of strength, as US Secretary of State Anthony Blinken said recently.

Beijing’s confidence is palpable. The Party believes the United States is in inexorable decline and that history and time are on China’s side.

There is little evidence of any willingness by Beijing to dial back its zero-sum diplomacy of recent years or to change policies that concern many countries, not just those in the West. As far as the Party is concerned, China is correct in all that it does: compromise is for the rest of us.

And the Party’s obsession with ideological security drives polices and actions that conflict with the interests of the West, not just its values.

Some long-time China watchers believe the Party is not capable of truly reciprocal relationship with the United States because it fears this will eventually spell the end of Party rule. At the least, reciprocity would mean dismantling a large chunk of the Party’s economic model.

The United States faces its own fears. President Biden’s new Indo-Pacific czar, Kurt Campbell, wrote earlier this year that the United States had to begin “moving away from its singular focus on primacy”. And for competitive co-existence to work, both countries would have to overcome deep mutual mistrust and agree on some guardrails, as Kevin Rudd has recently explored.

Still, as hard as this looks, the alternative is a drift into a two-bloc world of much higher levels of political, economic and social de-coupling, with a stronger risk of conflict, mostly defensive policy settings and largely hostile relations.

We should neither under-estimate our own strengths nor over-estimate China’s. Foreign interference, for example, is dangerous and should be stamped out where we find it, but it does not threaten the foundations of Australia’s democracy.

China seeks a regional order in which countries defer to its interests and authority, but many countries are finding ways to guard their sovereignty. Beijing under-estimates US will to compete and its power of renewal. China has its own fragilities to deal with.

The narrow, difficult path to competitive coexistence will present many complex policy challenges. Australia is only just beginning the long-term reshaping of foreign and domestic policies needed for this new era.

How clear is this to the Australian public? The scale of challenge before us requires a stronger framework for thinking about the future of the bilateral relationship and where Australia will sit in a changing global order.

This essay originally appeared under the title Australian government needs to win over private sector on China in the Australian Financial Review on 26 March 2021.