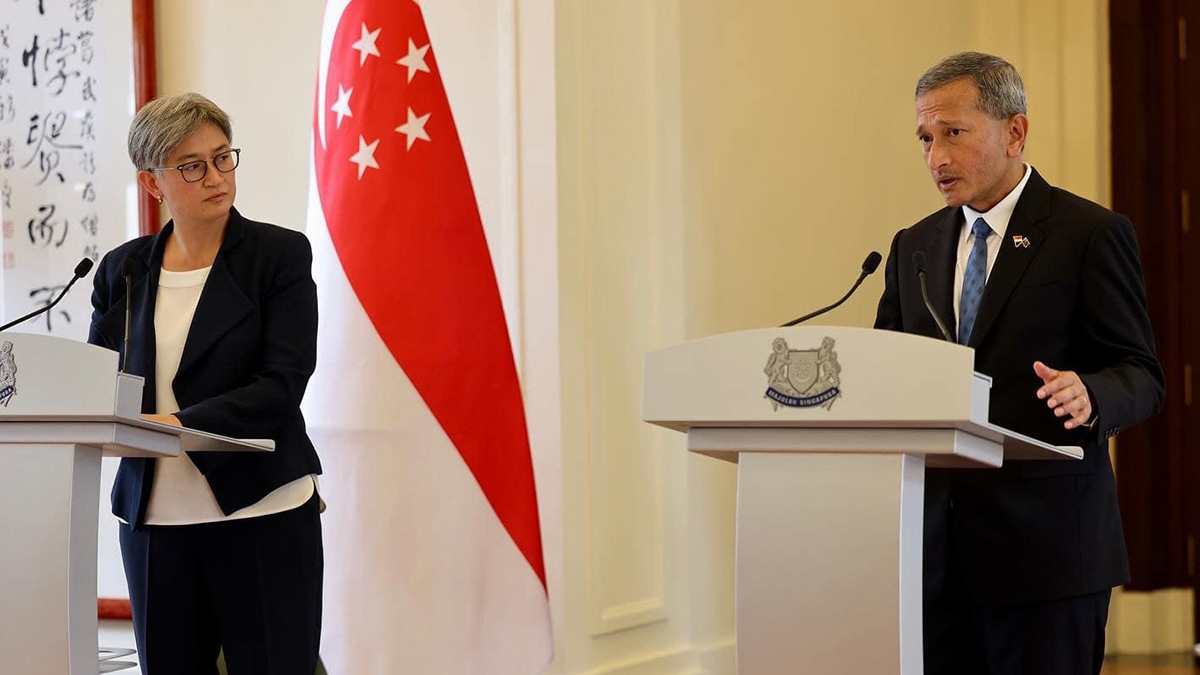 Prime Minister Anthony Albanese comes to power at a decisive moment for Southeast Asia, a decade that likely will determine if the region’s ceaseless quest for strategic autonomy is sustainable as China’s influence grows and competition with the United States intensifies.

China’s advantages in Southeast Asia - the gravitational pull of its economy, its proximity, the growing connectivity by road and railway, the priority it attaches to its neighbourhood diplomacy, and the consistency of its attention, especially to regional elites - all serve steadily to build presence and influence.

The hard reality facing Australia is that further gains in China’s influence will come at least in part at the expense of the region’s other partners. For all its railing against “zero sum” mindsets, Beijing’s intent in Southeast Asia is not just to increase its own influence but to diminish that of others.

If Southeast Asia always looks first to China, Australia will be less able to advance its own substantial economic and security interests. Bilateral relations that are polite but relegated to Southeast Asia’s third tier won’t be good enough.

Australia could find the space for some cooperation with the region shrinking. Creeping Southeast Asian accommodation of China would give Beijing greater veto power over Southeast Asia’s foreign policy. China already seeks, albeit with mixed success, to block or limit the region’s cooperation with other countries where it sees this as inimical to its interests.

Uncontested Chinese influence in Southeast Asia would make the “strategic equilibrium” in the Indo-Pacific sought by the Albanese government much harder to achieve, perhaps impossible. The Association of Southeast Asian Nations (ASEAN) would be more divided and even less effective. Gaining active Southeast Asian support for the principle of rules-based order would get harder again.

Australia faces other constraining realities. Southeast Asia is feeling the pressure of major power competition and is wary of China’s intentions, but still does not want to “choose”. Economic links to China are vital to regional growth. Governments worry more about the risk of getting trampled by major power contestation than they do about China’s growing influence. “Your enemies are not necessarily my enemies”, as Indonesian Defence Minister Prabowo Subianto said at the IISS Shangri-La dialogue in Singapore recently, quoting Nelson Mandela.

There are other challenges. Stepping up in Southeast Asia is not easy. Australia can’t solve problems and respond to needs in the way it does in the Pacific. The region is much too large and too diverse. Obvious gaps in Australia’s engagement are difficult to fix – witness the long-standing reluctance of Australian companies to invest directly in Southeast Asia. And the interest of regional countries themselves in grand new initiatives is finite.

Still, for all this dose of realism, Australian interests demand we work harder in Southeast Asia, as the Albanese government has promised to do and, indeed, is already doing. There is still time. China’s influence is growing but is not unconstrained. The region’s desire for autonomy and to protect sovereignty is real, even if its policy choices don’t always reflect this.

Southeast Asia is not unaware it is creating dependencies on China. For all our growing differences about the nature of the threat from China (and now Russia) and what to do about it, this alignment of interests still creates opportunity. The current strategy of Australia and like-minded partners such as the United States and Japan to provide options to the region when it comes to trade, investment, aid, education and security cooperation remains viable. The challenge is to drive as much content into this approach as possible.

Australia can’t compete with China on infrastructure, but there is an emerging economic agenda in Southeast Asia geared to recovery from the pandemic in which we do have comparative advantages – building human capital, planning for clean energy transitions, and supporting digital trade, for example.

And while Southeast Asia is often cautious about pushing defence cooperation with Australia too far, countries like Indonesia and the Philippines are thinking harder than in the past about the military capabilities they need in this contested era. That too is an opportunity.

Our study of Chinese diplomacy in Southeast Asia during the pandemic offers other lessons. There is no substitute for doing the basics well. This means turning up and getting our narrative right, emphasising shared principles more than values. Foreign Minister Penny Wong is doing both. Doing the basics well means responding quickly in times of crisis. The West was missing in action for much of the pandemic and has paid for that.

The pandemic also underlined how awash Southeast Asia is in state media and disinformation from China and Russia. Strategic communication nodes in foreign ministries must become faster, more agile and more effective in responding. And Australia should look afresh at what could be done to support independent Southeast Asian media platforms.

Richard Maude and Dominique Fraser are, respectively, senior fellow and research associate at the Asia Society Policy Institute. They are authors of a new Asia Society report 'Chinese diplomacy in Southeast Asia during the Pandemic'.

This article first appeared on ABC News on 20 July 2022 under the headline 'Australia is facing a fateful decade in South-East Asia — but we can learn from China'.