Australia and China: Past, Present, Future 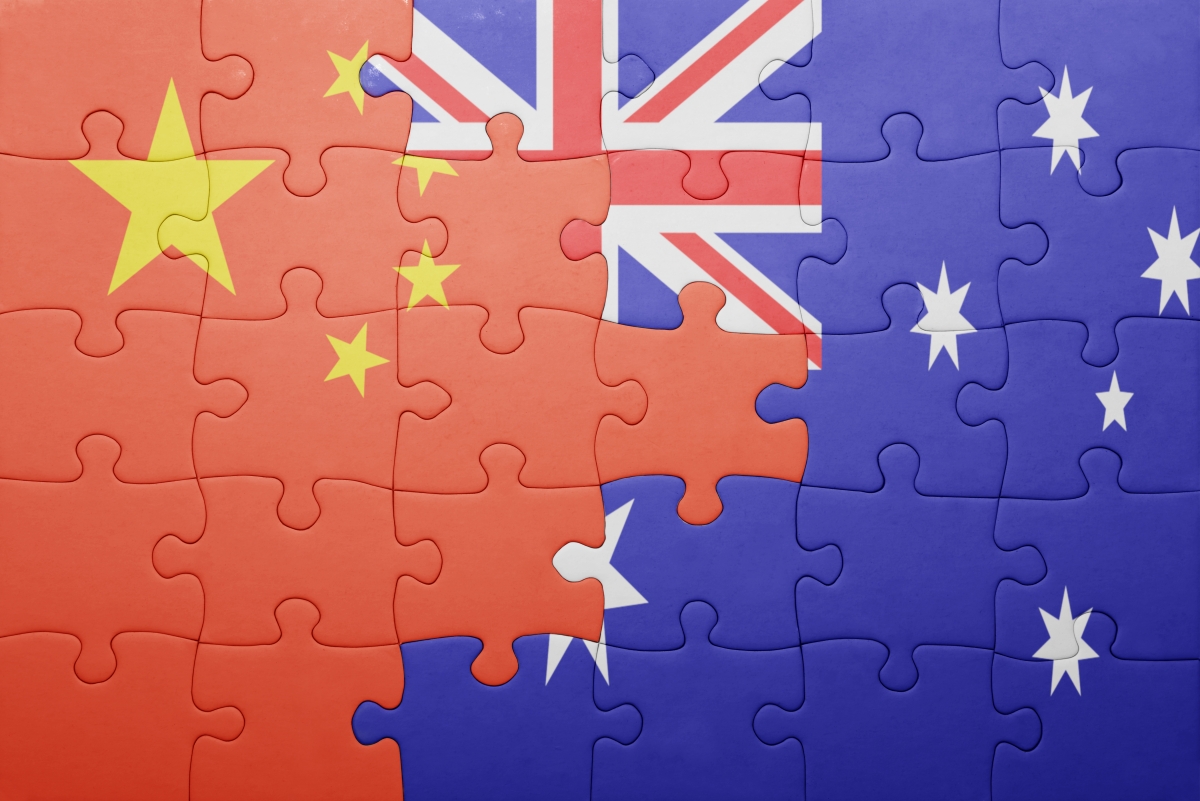 Rhetoric from both countries is less heated, although Beijing continues to argue the acrimonious collapse of bilateral ties is entirely Australia’s fault and that Australia must come to a “correct” understanding of China.

Some high-level political contact has resumed after a long interruption.

Senator Wong has met twice with China’s foreign minister, Wang Yi, and Defence Minister Richard Marles met his counterpart in the margins of the Shangri-La dialogue in Singapore.

Despite offers from the Australian side, there has been no meeting of trade ministers.

Nor has Mr Albanese sat down with either of his Chinese counterparts, although there is speculation about a meeting with Xi Jinping at the forthcoming G20 or APEC summits.

There has been no easing of China’s coercive trade actions against Australia.

And the Australians Cheng Lei and Yang Hengjun remain in detention, subject to legal processes that don’t meet any definition of transparent or just.

Still, the Albanese government would have begun office with realistic expectations of the art of the possible.

The government’s approach to China is well-balanced. It is characterised, first, by openness to a less hostile relationship. The government argues this is in the interests of both countries, and Senator Wong has said that if China engages with Australia directly and constructively, Australia will respond in kind.

Fourth, the government has been clear that much of the China policy it inherited will continue, and that Australia won’t concede on sovereignty or national security interests.

It is notable that Beijing has partially unblocked political-level dialogue despite Australia holding its ground. China’s motivations are not clear. Beijing could simply see an opportunity in the fact of a new government. China must also be aware its strategy of “punishing” Australia has been a dismal failure, in its weak economic impact, in the loss of any remaining residual trust in China in Australian official circles, and in the significant souring of Australian public opinion.

Beijing might also see advantages in warming the relationship at a time when the global economy is being hammered by multiple crises and China’s own economy has slowed dramatically, including through the self-inflicted pain of “zero COVID”.

Despite China’s trade action against major Australian exports like coal, wine, barley, timber and lobsters, Australia remains a vital supplier of commodities to China.  Iron ore and gas are the obvious standouts, but exports of wheat are at record levels this year.

Still, the question that remains unanswered is whether Beijing is prepared to take further positive steps if Australia stays the course on China policy. China’s Ambassador to Australia has already lamented that things aren’t moving “as fast as China would expect”.

By the close of the Morrison government, Australia’s transformed China policy had three main pillars

In opposition, Labor supported the broad thrust of this approach and in government it continues to do so. While Labor criticised the Coalition for clumsy political management of the relationship and for overheated rhetoric, it appears to accept that it has inherited a necessary and inevitable adjustment of Australian foreign and domestic policy as China becomes more nationalist, revisionist and authoritarian under Xi Jinping.

That adjustment has some way yet to run. The Albanese government is already  beginning to make its own significant contributions to it – witness the remarkable updating of the Australia-Japan joint declaration on security cooperation, with its Alliance-like commitment to consult and “consider measures in response” to security contingencies, or Senator Wong’s energetic diplomacy in the South Pacific and Southeast Asia. Trade Minister Don Farrell has said Australia should not get into a situation “where we again are so dependent on China”.

This continuity on China is profoundly significant for Australian foreign policy but does not mean that the Albanese government will be a straight re-run of the previous Coalition governments.

Xi Jinping is not giving China’s democratic partners any hope that engagement will lead to adjustments in China’s behaviour.  But a between-the-lines reading of government statements suggests the Albanese team nonetheless sees room still for calibration in responses to the various challenges and threats China poses, and that there are risks, potentially severe, in over-reach.

It is very unlikely therefore that the Albanese government would be comfortable with unconstrained “omni-directional” confrontation of China by the United States (to borrow a term from the China expert Ryan Hass, speaking of the Trump era).

And the government’s cool response to the visit to Taiwan by the Speaker of the US House, Nancy Pelosi, shows there will be no blank cheque to Washington on Taiwan.

The broader international context in which Australia’s relationship with China sits will also determine its fate.

President Xi Jinping emerged from the 20th Congress of China’s Communist Party utterly dominant, completing his demolition of post-Mao norms that emphasised collective leadership and sought to mitigate the risks that come with the concentration of immense power by one individual.

Xi’s nationalism, his desire to reshape global order to reduce US power and influence and better protect China and the Party’s interests, his laser-like focus on security in all dimensions, and his plans to make China less dependent on the world and the world more dependent on China, all serve to push China and its democratic partners apart and amplify points of difference.

Nowhere is this more evident than in US-China relations, which remain dire and unlikely to improve by any substantive margin.

Despite efforts by Biden’s team to carve out areas of cooperation with China, the Administration’s model of “competitive coexistence” with China is proving impossible to deliver. The relationship is being pushed by both sides deeper and deeper into competition. Biden’s National Security Strategy and swingeing new semiconductor export controls underline America’s intent to buckle up for the contest every bit as much as Xi Jinping’s Party Congress work report.

All of this amplifies the difficulty of managing Australia’s relationship with China.  The international context works against “stabilisation”. US-China competition work against it.  Xi, and what he wants China to be, work against it.

Australia, and Australian businesses, will need to keep thinking hard about risk management in this new era, still unfolding uncertainly before us. The salad days of easy economic complementary are over. How far will the technology wars, economic de-coupling and push by both China and the United States for greater resilience and self-reliance go? How much trade with China will be sustainable if there is a conflict over Taiwan?

This is not an argument for disengagement. Australia continues to have a range of important national interests in its relationship with China it is neither naïve nor yet hopelessly pointless to factor these into our policy settings. Giving up, tempting as it might seem some days, is not a realistic option.

It is an argument, though, for realism. It would be a mistake to grade the relationship by the standard of past years, or to think it has potential beyond the constraining realities of our radically changed external environment.

For foreseeable future, then, the best possible settling point for bilateral ties is likely to be one in which some or all of the current set of trade restrictions are lifted and there is reasonably regular political dialogue, but all of that operating within a relationship that overall would be difficult, troubled by many differences of interests and values, and in which the space for cooperation is much smaller than in the past and the risk of further ruptures much higher.

Adapted from remarks to the annual conference of the Australian Institute of International Affairs, 24 October 2022.