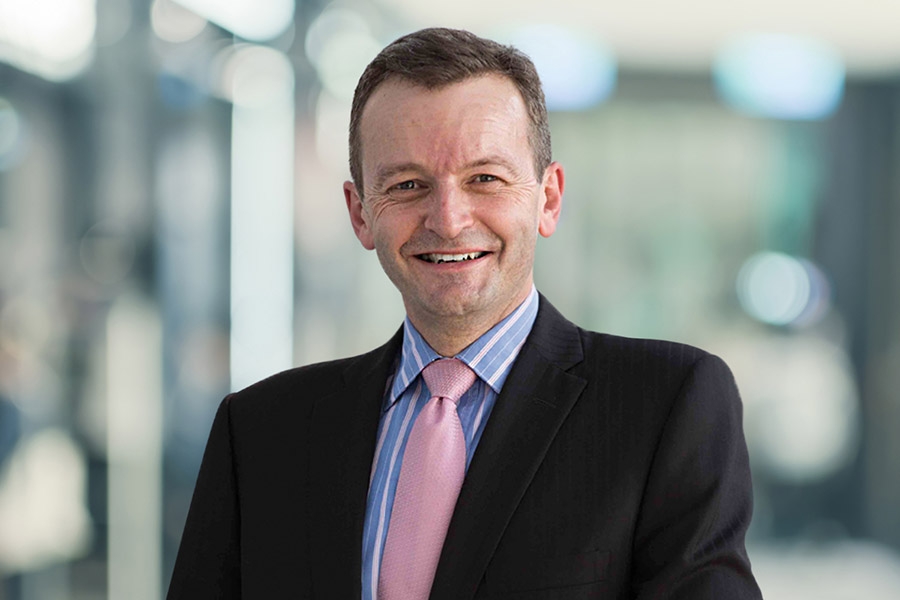 A board member of Asia Society Australia for three years, Stuart Fuller succeeds outgoing Chairman Doug Ferguson, who concludes his tenure after five years as Chairman and two years before that as Deputy Chairman and board Director.

“I am proud to accept the role of Chairman of Asia Society Australia as it has become the nation’s premier organisation for Asia engagement. I look forward to leading the Board and shaping the strategy for the next chapter of Asia Society in Australia during this critical time of change for our region. On behalf of the board, I’d like to thank the outgoing Chair Doug Ferguson for his outstanding leadership of the organisation during the last five years.”

“It has been a privilege to be the Chair of Asia Society Australia during the period of enormous growth and transformation. I would like to thank the board and Advisory Council, our members and Asia Society Global Trustee Warwick Smith AO for the opportunity to serve and contribute to this remarkable organisation. I congratulate Stuart for stepping up into the role. Stuart has the unanimous support of the board, he truly understands Asia and he will do an excellent job as the Chair for the next five years.”

Stuart Fuller is a highly-respected legal leader with extensive business leadership experience in Australia and Asia, and passion for the region. He joined as the Head of KPMG Law in March 2018, and was appointed the Global Head of Legal Services in August 2019. He is also the Asia Pacific Regional Leader for Legal Services. He was previously at King & Wood Mallesons for 27 years as a capital markets, securitisation and regulatory partner, with a ten-year career in management culminating in his role as the inaugural Global Managing Partner for King & Wood Mallesons.

“On behalf of the Global Trustees of Asia Society, I would like to officially welcome Stuart Fuller as Chairman of Asia Society Australia. While this year has been challenging, the Australian Centre of Asia Society has shown its resilience and capacity to innovate and deliver on its mission. Part of its success can be attributed to a strong and active board. I’d like to thank Doug Ferguson for his service and leadership and I look forward to working with Stuart.”

Stuart Fuller formally assumes the role as Chairman at the Annual General Meeting on 27 November 2020.