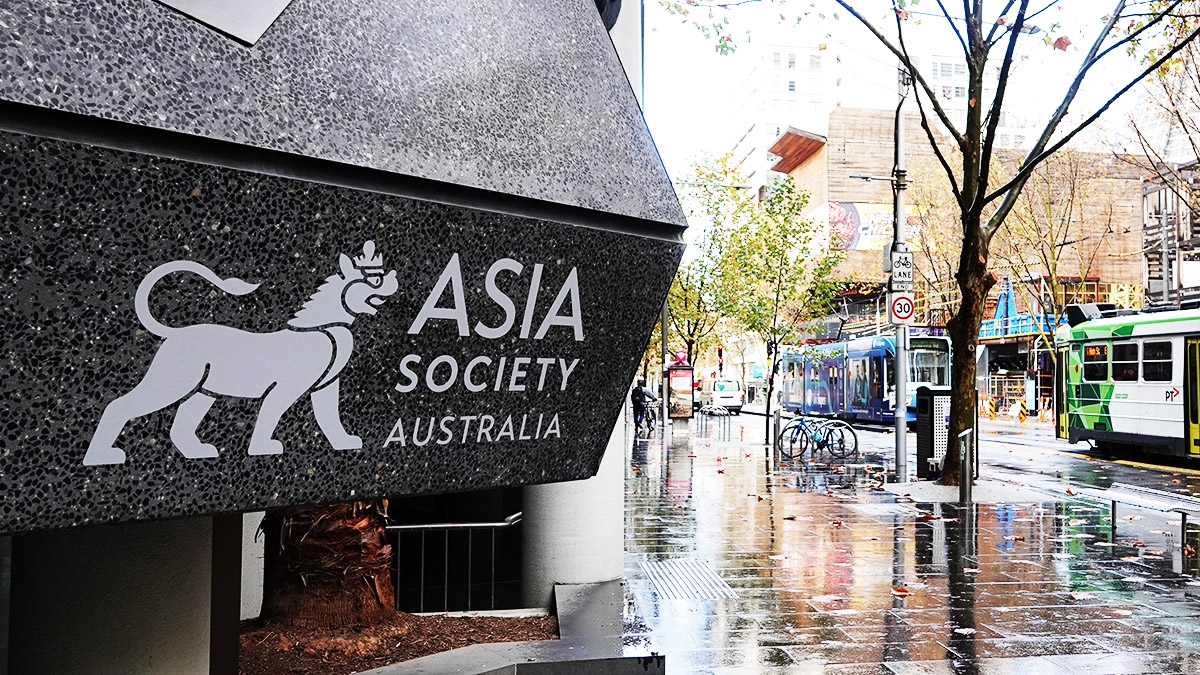 MELBOURNE - SYDNEY, 12 July 2022 – Asia Society Australia today announced new appointments to its board and advisory council. The senior business, education and philanthropic leaders are joining Asia Society Australia as it continues to implement its strategy to become the nation’s leading business and policy think tank on Asia.

Michaela Browning and Wayne Porritt join the board of Asia Society Australia.

Ms Browning is Vice President of Government and Public Policy for Asia Pacific at Google. She is a career diplomat with postings to Thailand, Singapore and as Australian Consul General to Hong Kong. She has held a range of senior leadership roles in Government agencies, developing and delivering international policy, programs, negotiating trade agreements and leading international operations. She has served as a Senior Adviser to Foreign Affairs and Defence Ministers. She led the establishment of the National Foundation for Australia-China Relations and was its inaugural Chief Executive Officer.

Mr Porritt is currently an Independent Non-Executive Director, with extensive experience in international banking and finance. He has held senior positions with Standard Chartered Bank and Bank of America working across Asia, United States, United Kingdom, Middle East and Africa, and also roles in prominent not-for-profit organisations in Asia and Australia.

Ling Ang is a renowned entrepreneur and philanthropist, and an award-winning filmmaker and artist whose work has been shown in UK, Singapore, Spain, Italy, Japan, India, the US and Australia. In 2009 she created the RMIT Cultural Visions Grant to empower diverse voices and was a major supporter in resurrecting Melbourne’s Capitol Theatre.

Mark van Dyck is the Regional Managing Director for Compass Group in Asia Pacific, with over 66,000 employees in 10 countries, and is a member of Compass Group’s Executive Board, which manages over 650,000 associates. He is the Chairman of the Business Council of Australia – Asia Society Australia’s Asia Taskforce, and also sits on the Executive Board of the Australia Japan Business Co-operation Committee.

Michaela Browning is Vice President for Government Affairs and Public Policy for Google, Asia Pacific. Prior to Google, Michaela held a range of senior positions in the Australian government as a career diplomat, with over 27 years of experience focusing on the Asia-Pacific, international trade and investment, innovation, security and economic development. She was the inaugural CEO of the National Foundation for Australia China Relations in 2020. She served as Australia’s Consul General to Hong Kong and Macau from 2017 to 2020, and on diplomatic missions in Singapore and Thailand. She also served as senior international adviser to Australian foreign and defense ministers. Michaela has held senior trade and economic roles including leading Australia’s global investment promotion activities, and leading trade and investment operations for established markets (Americas, Europe, Japan, Korea, NZ and the Pacific) at the trade and investment commission (Austrade). She previously led Australia's development assistance program for Afghanistan and Pakistan, was a trade negotiator to the WTO and for Australia’s free trade agreements with the US and Singapore. She is one of Australia’s members of the APEC Business Advisory Council, on the Board of the Australia Japan Business Co-operation Committee and of the Asia Society (Australia Chapter). She is an Advisory Board member for the Asian Development Bank. She is an Ambassador for the Australian Indigenous Education Foundation. She has previously served on boards for professional services, education, veterans volunteer and disaster response organizations. She is a graduate of the Australian Institute of Company Directors and has a Bachelor of Economics and Masters in Foreign Affairs and Trade from Monash University.

Wayne Porritt is an accomplished global risk professional having extensive experience in the banking and finance industry. He has held board and senior executive roles with Standard Chartered Bank and Bank of America. He has held previous roles with Société Générale Australia, Ernst & Young and State Bank of NSW.  Wayne serves on the boards of Hong Kong Stock Exchange listed Sun Hung Kai & Co. Limited and Global Invacom Group Limited, a company listed on the Mainboard of the Singapore Exchange Limited and the London Stock Exchange’s AIM market. He was previously an independent non-executive director of Floatel International Limited, a company headquartered in Norway which owns and operates a fleet of offshore accommodation vessels. He holds various not-for-profit board / advisory roles both in Australia and Hong Kong, including Council Member of Oxfam Hong Kong. Wayne has worked extensively in Greater China & North Asia for over 20 years having lived in Hong Kong, Thailand, Japan and South Korea. He is a Graduate Member of the Australian Institute of Company Directors.

Ling Ang is an award -winning multimedia artist with experience across a diverse array of international productions. Her work is rooted in a documentary language exploring contemporary issues with a strong narrative format. In 2009, she started the RMIT Cultural Visions Scholarship to help students that were interested in creating projects pushing for cultural awareness. Her support for RMIT continued into 2017 as she became a major supporter in the resurrection of The Capitol Theatre. In 2021, Ling supported Melbourne International Film Festival’s first extended reality (XR) platform that showcases immersive experiences in a 3D version of The Capitol Theatre. The evolution of support was a result of the pandemic, hoping to find different ways to create spaces for communities to find inspiration and further engagement. Interrogating the evolving practices and education across multiple sectors, with technology and culture at the centre.

Professor Alec Cameron commenced as Vice-Chancellor and President of RMIT University January 2022. Prior to joining RMIT, Professor Cameron was Vice-Chancellor and Chief Executive at Aston University in the UK since 2016. Professor Cameron is a Rhodes Scholar (1986) with a Doctor of Philosophy degree from Oxford in Robotics (1989). He is also a graduate of the University of Sydney with Bachelors’ degrees in Science and Electrical Engineering. His early career involved executive roles at Sun Microsystems and Telstra, and he was the inaugural Dean of the Australian School of Business, Deputy Vice-Chancellor (Resources and Infrastructure) University New South Wales (2003-12) and Deputy Vice Chancellor (Education), University of Western Australia (2013-16).

Mark is the Regional Managing Director for Compass Group in Asia Pacific, and is a member of Compass Group’s Executive Board. Compass Group is a world-leading food and support services company operating in 45 countries with more than 650,000 associates, serving over 5.5 billion meals every year. Compass Group Asia Pacific has 65,000 employees in 10 countries, serving over 400 million meals at 3,500 sites a year.  One of Mark’s greatest passions is encouraging healthier lifestyles and a more sustainable food system. Mark is also passionate about building Australia’s trade and investment in Asia, and was Chair of the recent BCA-Asia Society Taskforce which focused on building Australia’s trading relationship with Asia. Mark also sits on the Board of the AJBCC.  Prior to joining Compass Group, Mark had a diverse career holding leadership roles with LG Electronics, The Coca-Cola Company, Waterford Wedgwood, Cinzano, Allied Domecq and Gillette which all included strong involvement in Asia.