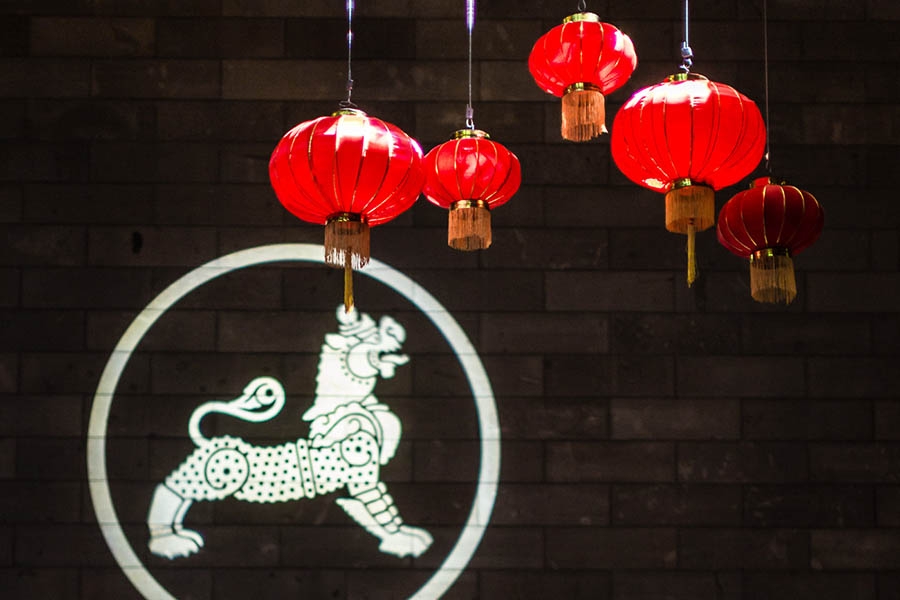 Outgoing Chairman Doug Ferguson, Deputy Chairman Andrew Michelmore AO and board members Christopher Campbell and Jennie Lang AM, will retire from the board and join the Advisory Council at the Annual General Meeting on 27 November 2020.

The Chairman-elect Stuart Fuller thanked the outgoing Board Directors:

Previously, Emily was Head of Asia-Pacific ESG Research for MSCI Inc. in Beijing and Hong Kong, leading a team of ESG research analysts covering the Asia-Pacific constituents of the MSCI All Country World Index. Emily commenced her career as a capital markets lawyer with Baker & McKenzie in Melbourne, Australia, with a focus on funds management, capital raisings, and REITs.

Emily is a member of the CFA’s ESG Technical Committee, and formerly served as rotating chair of the Steering Committee of the Climate Action 100+ investor engagement initiative, and chair of the Asian Investor Group on Climate Change. She holds an MBA from the University of Oxford, and Bachelors of Laws and Arts (honors) from the University of Melbourne. She’s an alumni of the Asia 21 Young Leaders Program at Asia Society.

Dr. Alan Dupont AO is the founder and Chief Executive Officer of the Cognoscenti Group, a political and strategic risk consultancy, and Defence and National Security Advocate for the Northern Territory Government.

Alan has advised several Australian ministers of defence and foreign affairs and in 2013/14 he established and led the Abbott Government’s Defence White Paper team. Alan has received commendations for his work from the Foreign Minister of Japan and the President of Timor-Leste, and in 2019 he was made an Officer in the Order of Australia for “distinguished service to the international community through security analysis and strategic policy development.” Following 25 years of service in government as an Army officer, intelligence analyst and diplomat Alan distinguished himself as an academic entrepreneur and scholar.

Alan holds a PhD in international relations from the Australian National University and is a graduate of the Royal Military College Duntroon and the US Foreign Service Institute. He is currently an Adjunct Professor at the University of NSW and a non-resident Senior Fellow at the Atlantic Council in Washington, the Lowy Institute in Sydney and the Hinrich Foundation in Hong Kong.

Frank is the Managing Director and Chief Executive Officer of Jemena, a business that owns and operates a diverse portfolio of energy transportation assets across the east coast of Australia. Frank has held various senior executive roles over the last 30 years in the international oil, gas, and power industries. Before joining Jemena as Managing Director in 2018, Frank worked at Horizon Power, BP and Woodside.

Frank serves on the Energy Security Board Advisory Panel, the Reliable Affordable Clean Energy for 2030 Cooperative Research Centre Advisory Committee, the Expert Advisory Panel with the Australian Energy Market Operator and is a Board member of ActewAGL and Energy Networks Australia (and is Chair of its Asset Management Committee). He is also a past Board member of the Federal Government’s Australia China Council.

Frank holds first class degrees in engineering, economics and business administration from Curtin University (WA), London School of Economics (UK) and AGSM (University of NSW). He has also completed the Advanced Management Program at Harvard Business School and lectured in oil and gas economics and legal frameworks at the University of Western Australia.