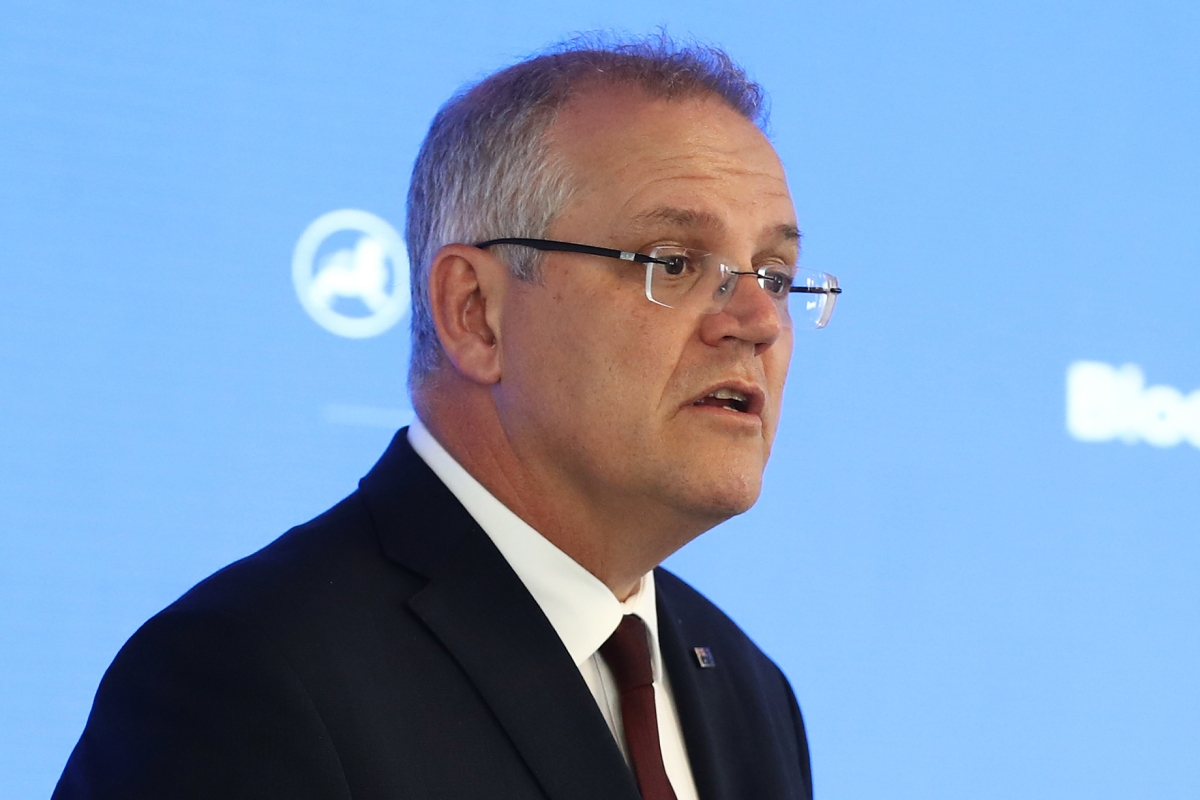 SBS, Sydney hosted by Janice Petersen Goncalves As the PM puts Asia centre stage, it has been announced that all children of asylum seekers on Nauru will be moved to Australia by the end of the year. In recent weeks, refugee advocates and leading health professionals have heavily lobbied the government to remove children from Nauru...

Sky News, APAC Channel Prime Minister Scott Morrison has delivered his first foreign policy speech at the Asia Society in Sydney. Mr Morrison's address centred on Australia's assertion of sovereignty in the Pacific region, whilst maintaining and respecting relationships through a greater liberalisation of free trade agreements and open markets. The Prime Minister acknowledged the growing challenge in navigating relationships with both the US and China as well as growing and expanding cooperation with India...

Channel 7, Sydney hosted by Michael Usher An unofficial deadline has been set to remove all children from Nauru’s detention centre by the end of the year. Secret transport missions have already sent dozens of young asylum seekers to Australia over the past fortnight. And there are new warnings tonight to remove the rest now...

Channel 9, Sydney hosted by Peter Overton Manus Island will be transformed from the home of a detention centre to a joint Australian-PNG naval base. The agreement was struck amidst a distracting clash between the former and current Prime Ministers. Meanwhile, improving regional relationships was the focus of a major policy speech by Scott Morrison today...

Channel 10, Sydney hosted by Sandra Sully Children have been quietly taken off Nauru and sent to Australia for medical treatment in a bid to hush controversy about offshore detention. Meanwhile Australia has struck a deal with PNG for a key strategic asset. In his first major speech on foreign policy, the PM insists he’s about finding countries that share Aussie values...

Your Money hosted by Ticky Fullerton India? Incredible, yes. But just where are Australia-India relations going and what are the business opportunities? Joining me for his views is a long-time leader in business journalism in India, T.N. Ninan, Chairman of Business Standard…

Bloomberg Daybreak Australia hosted by Haidi Lun Australia is toeing the fine line between Beijing and Washington as two of its largest trading partners, one a traditional ally, one its largest trading partner, are squaring off on trade. Following his forest foreign policy speech since taking over as Australian Prime Minister, we spoke to PM Scott Morrison about his Government’s relationship with the US and China...

The World Today hosted by Eleanor Hall A US-based specialist on the Chinese Communist Party says the Australian Government is right to be wary of Chinese influence in areas like our infrastructure. But Professor Minxin Pei scoffs at the idea that China could undermine Australian democracy and says the Chinese President's signature 'Belt and Road' initiative is far less successful than it appears. He speaks with The World Today ahead of tomorrow's Asia Society forum in Sydney...

The Weekend Australian, Glenda Korporaal Pacific is our island home too, says China

The New York Times, Damien Cave Our Networked (Dangerous) World: Do Australia's Leaders Get It?

The Straits Times Australia warns against rising China, US rivalry

Bloomberg, Michael Heath and Jason Scott Why Australia will struggle to escape the next global slowdown