After the Ruling | What's next in the South China Sea? | Asia Society Skip to main content

After the Ruling | What's next in the South China Sea? 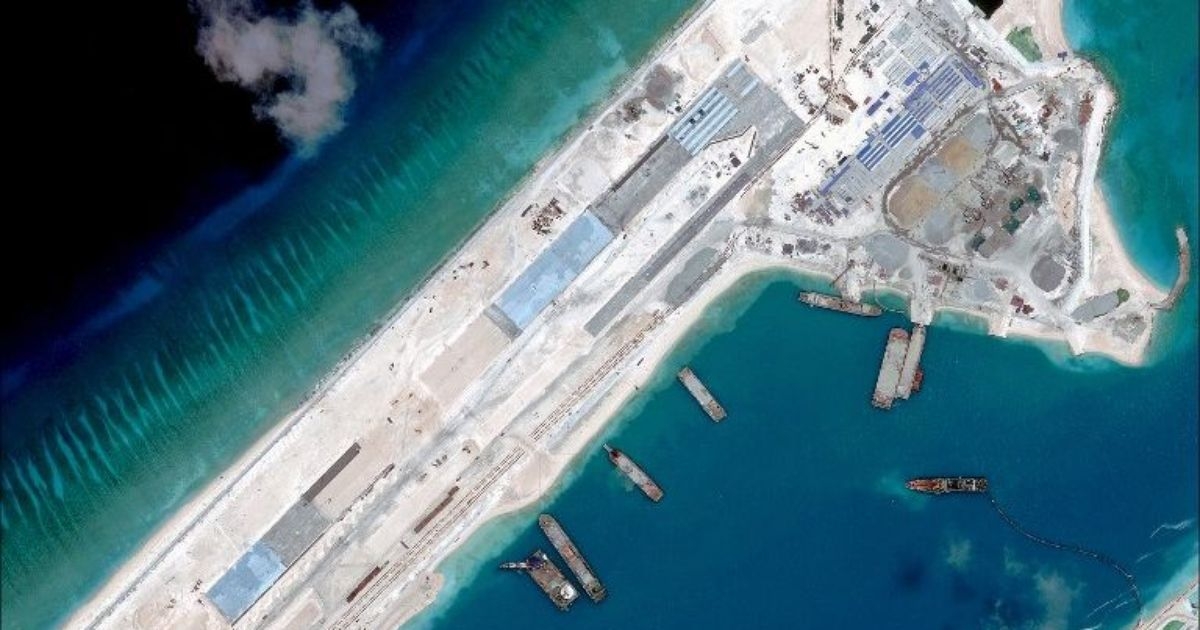 The long-simmering dispute over China's behavior in the South China Sea reached a milestone last month, as an international tribunal in The Hague ruled that Beijing's maritime claims had no basis in international law. The decision resolves a case first brought by the Philippines in 2013, but will have far-reaching implications for the East Asian region as a whole — as well as for the relationships between China and the United States, and the dynamics of the China-Australia-U.S. triangle.

In order to distill the significance of Tuesday's ruling, we turned to our own and external experts in the Asia Society community for their thoughts:

The ruling just handed down by the Hague’s Permanent Court of Arbitration in response to the complaint made by the Philippines after the seizure of Scarborough Shoal by the PRC in 2012 now looks destined to radically alter not only China’s interaction with its Asian neighbors, but with the U.S. as well. Because the ruling so undermines China’s claims in the South China Sea region, Beijing finds itself at a critical juncture point: It can either adjust course and seek accommodation with various claimants in these maritime disputes that have put it at odds with not only the Philippines, but with Vietnam, Malaysia, Brunei, and now even Indonesia, or it can double down and become even more obdurate. More>>

I was struck by language in the ruling that pertained to the environmental damage done in these waters. This was an often-overlooked element in the Philippines' case — overlooked because the South China Sea has rightly been seen primarily as a major geopolitical and strategic issue. The ruling finds that the Chinese have inflicted "irreparable" damage to the environment in the course of its building up the various islands, with airstrips and so on. That's damage done to the coral reef environment, and what the tribunal said was harm "on a substantial scale" to marine life in the area. More>>

The ruling is a test of the Asia-Pacific security architecture and more broadly the regional relations and the global order. We are now entering into a period of great risk, as China plans its immediate response and longer-term strategy for the South China Sea. In the days and months ahead, it will be important to ensure that the dialogue with China — however difficult and emotionally charged it will be — continues, and the Asia Pacific powers, including Australia, ASEAN and the United States all have a role to play in it. The diplomatic engagement needs to intensify, not retreat. More>>

Our words matter now as much as our actions. How the United States and the Philippines react will also influence how China responds. The Chinese government and media have repeatedly rejected the tribunal’s jurisdiction in anticipation of the ruling, creating ample space for China to maneuver. On WeChat, Chinese state media are stressing that the best response is to ignore the verdict. More>>

Today’s ruling in many ways raises more questions than answers, in particular, “what now?” While historic, the court’s ruling is not enforceable and it leaves the thorniest issue of all — sovereignty — still on the table. China has consistently made clear that it does not believe the court has jurisdiction in this case and will not be bound by its findings. Other claimants, such as Vietnam and Malaysia, have been closely watching the court’s proceedings and may now seriously consider initiating similar cases of their own. So while today’s ruling brings clarity to certain legal principles, the way ahead in the South China Sea is as murky as ever. More>>

Victor Andres C. Manhit — Founder and Managing Director of the Stratbase Group and President of the ADR Institute

Now that the Arbitral Tribunal has released its decision on the case lodged by the Philippines against China, the long-disputed waters in the South China Sea have received new light. Part of the difficulty in achieving permanent resolution has been the lack of clarity over some countries' specific claims. One major factor was China's "nine-dash line," which covers nearly the entire sea and overlaps the claims of every single Southeast Asian country involved. For years, China refused to clarify the meaning of its line. At last, the court ruled that there was no legal basis for China to claim historic rights to resources within the waters using the nine-dash line and that, further, China had violated the Philippines' sovereign rights in its exclusive economic zone. More>>

From a legal perspective, China has no one else to blame. Most of China’s procedural errors highlighted in the 500 page ruling are China’s alone: notwithstanding a highly irregular challenge to the jurisdiction of the Permanent Court of Arbitration, the tribunal still went on to require that the Philippines establish its claims. On the other hand, China insisted throughout the course of the proceedings that it was not going to participate or recognize any judgment or award rendered by the tribunal. More>>

Visit ChinaFile for an in-depth discussion of Tuesday's ruling >>