What Kind of Legacy is Alibaba's Jack Ma Going to Leave Behind? | Asia Society Skip to main content

What Kind of Legacy is Alibaba's Jack Ma Going to Leave Behind? 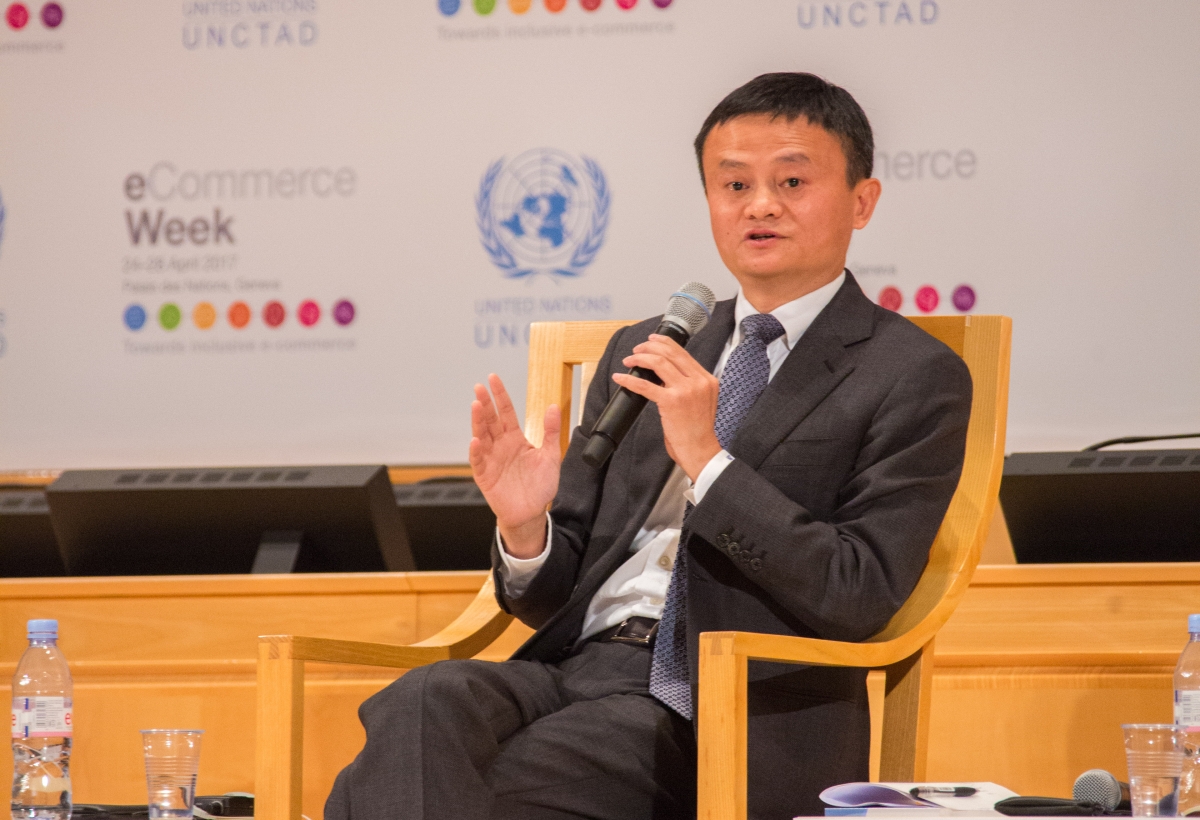 In a recent interview with Bloomberg Daybreak: Australia, Asia 21 Young Leader and author of Alibaba: The House That Jack Ma Built, Duncan Clark, spoke about Jack Ma stepping down as Alibaba’s chairman. Clark describes how he met Ma twenty years ago in a small, crowded apartment that smelled of gym socks and noodles.

Despite the incessant media coverage of Ma’s retirement, Clark says that Ma telegraphed over a year ago of his decision to step down, although he will continue serving as a board member. “He reads well the music and he’s pulling a bit to the side but he’s not stepping down completely.”

Ma will now be succeeded by Daniel Zhang as chairman. A skilled administrator with an accounting background, Zhang has been the company’s CEO since 2015. Clark says that “any founder of a high profile company like this is hard to replace,” but is nonetheless confident in what Ma has created, calling Alibaba a “self-driving company.”

Clark explains that Ma’s chutzpah, grit, and especially his determination, are what got him to where he is today. Alibaba was Ma’s third company; his first two, a translation and tech company, both failed. The persistence of Ma eventually led to the success of Alibaba, and he leaves a legacy of being the “first among equals” to combine private sector revolution hand in hand with technology, says Clark.