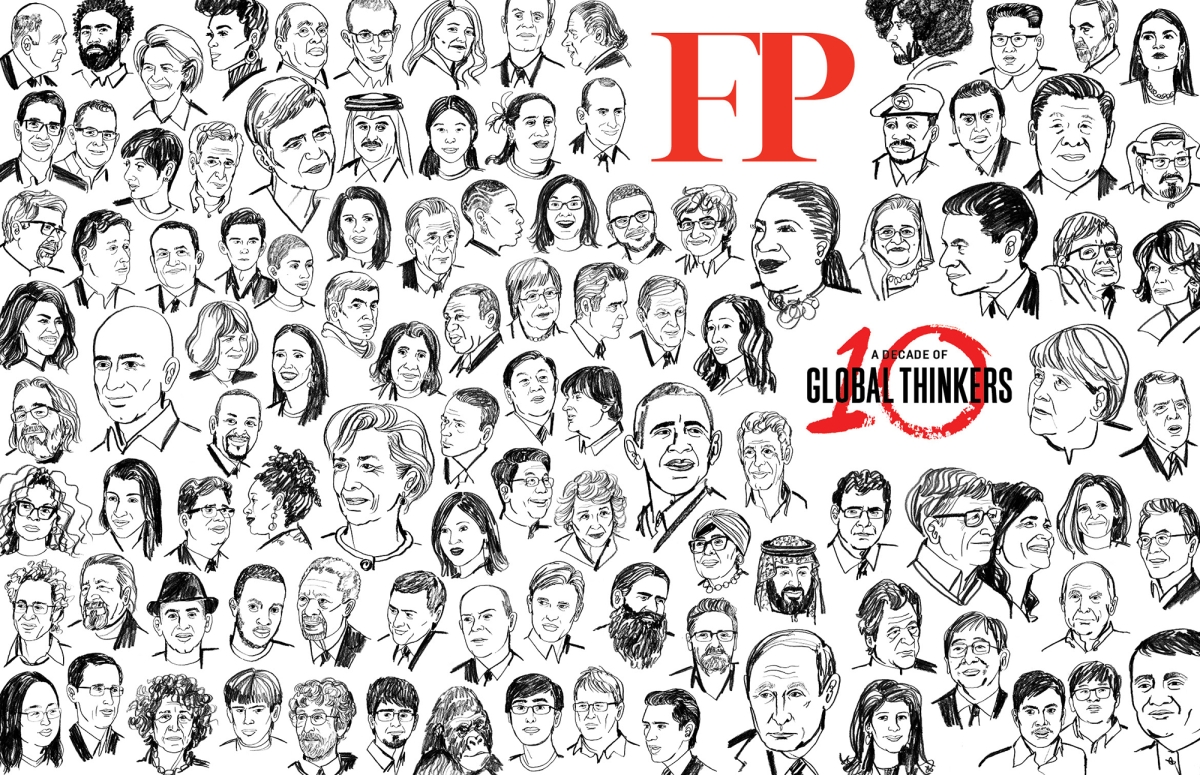 Asia 21 Young Leaders Dr. Menaka Guruswamy ('08) and Roopam Sharma ('18) have been named among the 100 Global Thinkers of 2019 by Foreign Policy. Following are their brief biographies published by the magazine on January 22, 2019.

"In 2018, Menaka Guruswamy argued for the decriminalization of LGBT relationships before India’s Supreme Court and won a landmark decision. Maintaining that the Indian Constitution must recognize love and not just sexual acts, Guruswamy artfully defined the essential problems with Section 377—a colonial-era law that penalized gay sex with prison terms. India’s decision has prompted conversations on post-colonial law reform in other Commonwealth countries, including Malaysia and Kenya."

"Nearly two centuries after Louis Braille created his eponymous reading system, the vast majority of the world’s visually impaired people cannot read it. With this deficit in mind, Roopam Sharma, 23, who trained as an engineer in India, developed Manovue, a glove with a digital eye and a voice that reads text aloud when it is moved over a page. Sharma’s innovation, which has won him international acclaim although it is still in development, could help millions of people navigate everyday tasks."

Dr. Guruswamy is currently a visiting scholar and a lecturer at Columbia Law School, and Sharma is Researcher Scientist and Innovator at Eyeluminati, a technology company that developed Manovue.

For more information on the Awards and the awardees, please click here.