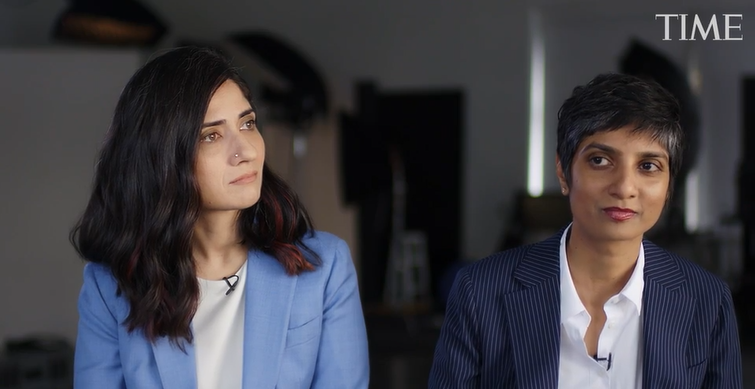 Asia 21 Young Leader Dr. Menaka Guruswamy ('08), along with Arundhati Katju, have been named as two of world's 100 most Influential people of 2019 by TIME magazine. In 2018, Indian Supreme Court Advocates Guruswamy and  represented the petitioners and argued, successfully, for the decriminalization of LGBT relationships before India’s Supreme Court.

Writing for TIME, activist and actress Priyanka Chopra praises the two honorees as "beacons of hope for the Indian LGBTQ+ community" and for helping "take a giant step for LGBTQ+ rights in the world's largest democracy."

Click here to read the full text of their profiles published by the magazine on April 17th.