The Philippines is Sending its Nurses to the Frontline Underprotected. Now Medics are Dying, Others Risk Spreading the Virus | Asia Society Skip to main content

The Philippines is Sending its Nurses to the Frontline Underprotected. Now Medics are Dying, Others Risk Spreading the Virus 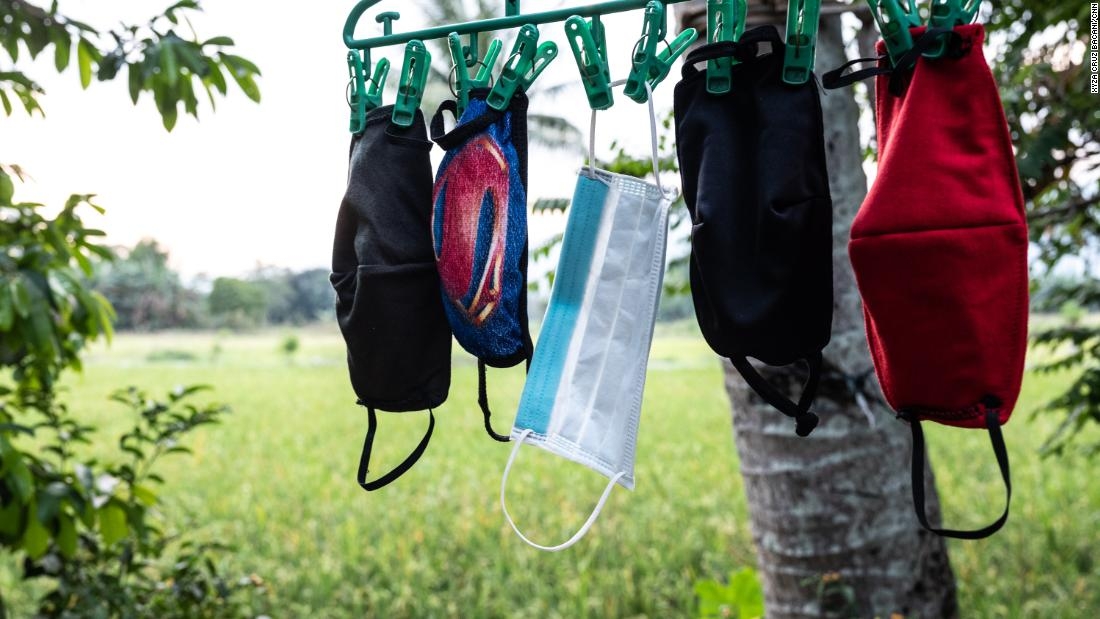 Nurse April Abrias' facemasks are hung out to dry after being washed so they can be reused. (Photo by Xyza Cruz Bacani)

Following is an excerpt of the op-ed by Asia 21 Young Leader Xyza Cruz Bacani, originally published by CNN International on April 4th, 2020. The reporting was supported by the Pulitzer Center on Crisis Reporting.

Every day, Filipina nurse April Abrias walks six miles to monitor 30 patients who are suspected to have the novel coronavirus in a rural province north of the Philippines' capital, Manila.

The 29-year-old midwife doesn't have a surgical mask to cover her face -- instead, she wears a cloth mask that provides insufficient protection from the virus, which has killed more than 46,000 people worldwide, according to figures from Johns Hopkins University.

"I'm ready but not well-equipped (but) it's my duty to help in this time of pandemic." - April Abrias

At least 17 frontline coronavirus medics have already died in the Philippines, and more than 600 have been in quarantine, according to CNN Philippines.

Abrias not only worries for her profession. As she makes her daily calls, there is little to stop her from spreading the virus.

One of her patients lives in a fruit and vegetable market, which as an essential service isn't subject to the same lockdown rules that have silenced busy streets across the island of Luzon since March 17.

Abrias said the patient had a fever and body aches, so she told him to self-quarantine in his shop and avoid interacting with other people. He hasn't been tested for the coronavirus, she said, because there are no testing kits. Abrias has to assume that he has the infectious disease, and that's what makes it so scary.