No Matter How Bad it Gets, It Will ALWAYS Be ‘an Honor Just to be Asian’ | Asia Society Skip to main content

No Matter How Bad it Gets, It Will ALWAYS Be ‘an Honor Just to be Asian’ 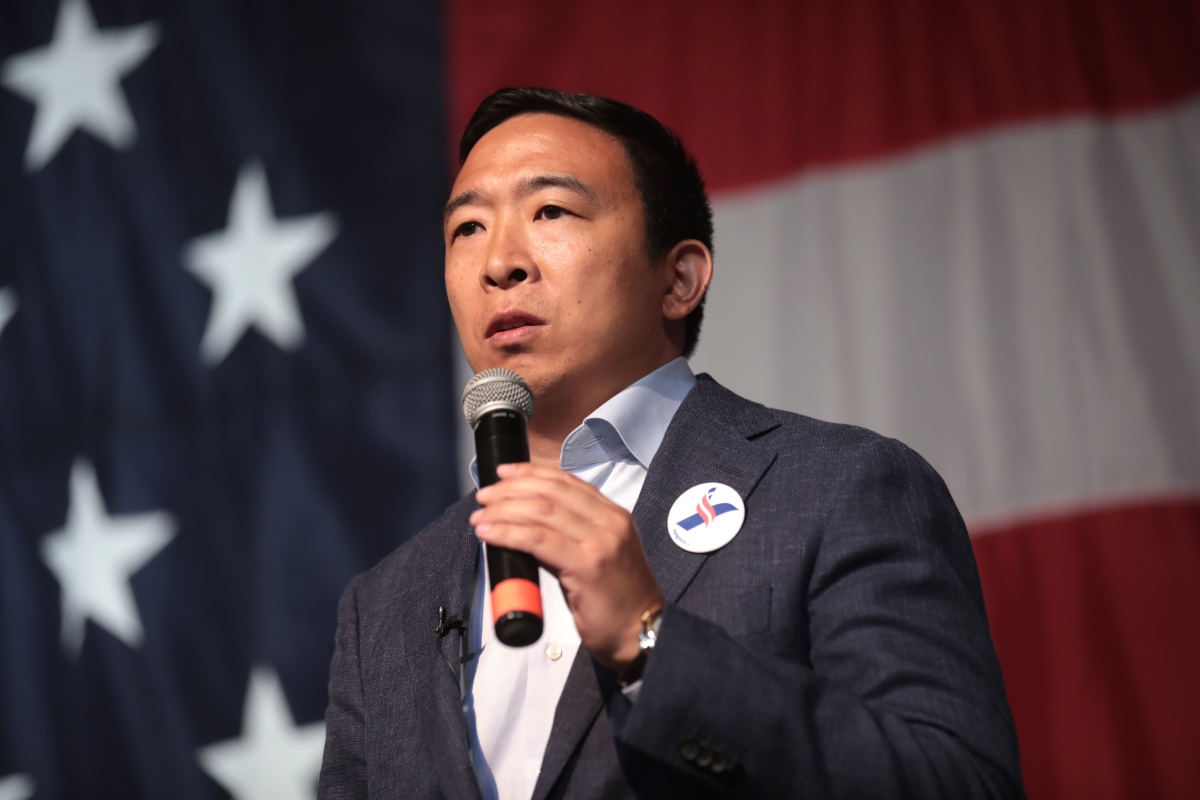 Below is an excerpt of the op-ed by Asia 21 Young Leader Sylvia Kim, originally published on NextShark on March 31st, 2020.

As a proud Asian American, I am tired of reading article after article of Asians being portrayed as fearful victims or terrified bystanders to increasingly violent attacks of hate and xenophobia. Yes the attacks are chilling and appalling. But we are not just fearful or terrified. We are proud. We are strong. Despite our diverse ethnicities and histories, we each come from a powerful lineage of people who have survived brutal wars, famines, generations of pain and suffering. We know what it’s like to overcome, to work so damn hard on behalf of a dream – the dream of freedom, prosperity and a better life for our children. We have worked so hard and achieved so much.

Just this past February, our community celebrated new heights of representation as the South-Korean movie “Parasite” won multiple Academy Awards – including the venerable Best Picture award. America also had a viable Asian American presidential candidate in Andrew Yang. How far we have fallen from those heights.

Within a month, Asians have been attacked around the globe, seen by xenophobes as the primary carriers and cause behind COVID-19 – the global pandemic that has been sweeping the world. I don’t need to go into the detestable details of eerily similar incidents of Asians being spat on, physically and verbally attacked. The growing number of reprehensible attacks have taken place all around the world – from New York to San Francisco, from London to Paris, from Toronto to Sydney. In the United States, the rise of hate crimes has become so concerning that the Attorney General of New York has launched a hotline specifically for hate crimes against Asian Americans.

Read the article on NextShark.