Myanmar Still Loves Aung San Suu Kyi, but Not for the Reasons You Think | Asia Society Skip to main content

Myanmar Still Loves Aung San Suu Kyi, but Not for the Reasons You Think 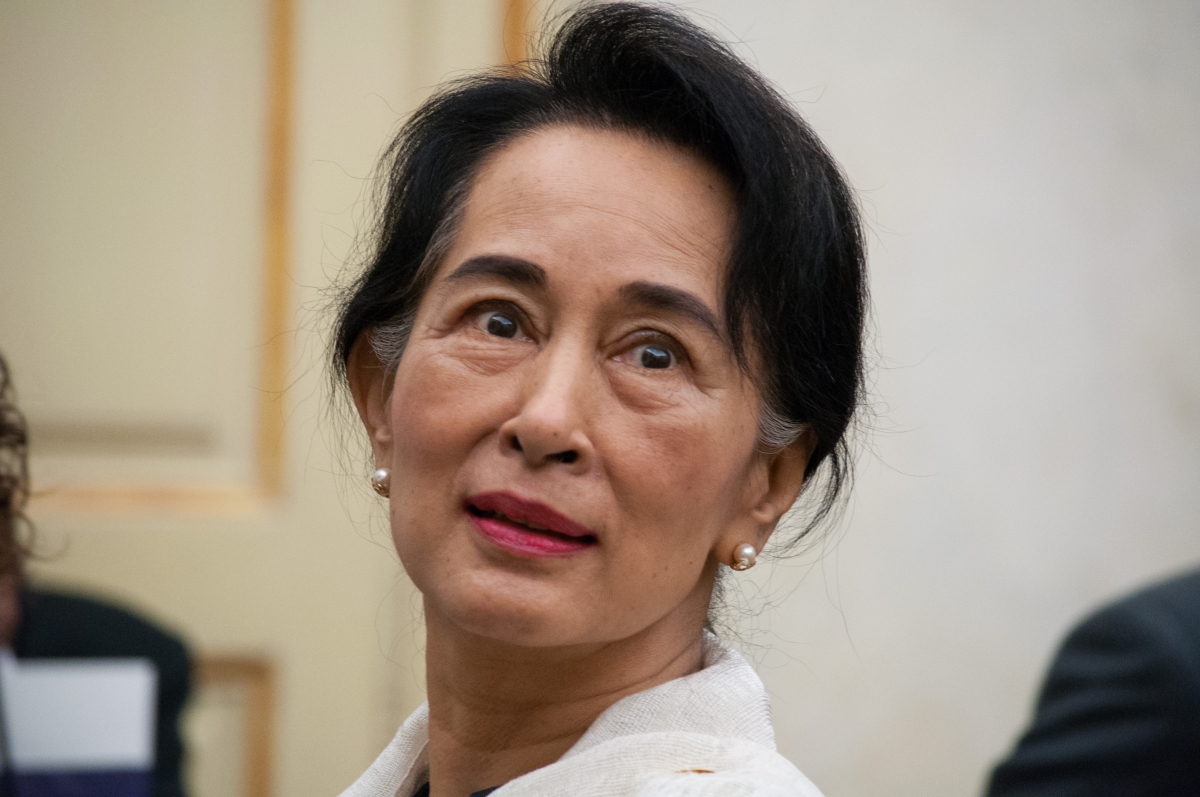 Asia 21 Young Leader Min Zin ('10) writes on Aung San Suu Kyi and the National League for Democracy (NLD) party's victory in the just-concluded national elections in Myanmar. Below is an excerpt of the op-ed published by the New York Times today.

The National League for Democracy, the incumbent party led by Daw Aung San Suu Kyi, secured another landslide victory in the general elections of Nov. 8. It did better even than in 2015, a landmark election, winning this year 396 of the 476 elected seats to be filled in both the lower and the upper houses. (Another 166 seats were reserved for military appointees.)

And the N.L.D. obtained this result despite the government’s weak performance on its key pledges during its first term in office — constitutional reform, national reconciliation and peace, socioeconomic improvement — and the rise of both ethnic minority parties and new challengers. In addition to Ms. Aung San Suu Kyi’s party and the military-backed Union Solidarity and Development Party (U.S.D.P.), some 90 parties fielded candidates this year.

So what does the outcome say about what Myanmar’s voters really care about?

Read the full article in the Times.