Namgay Zam for the International Federation of Journalists 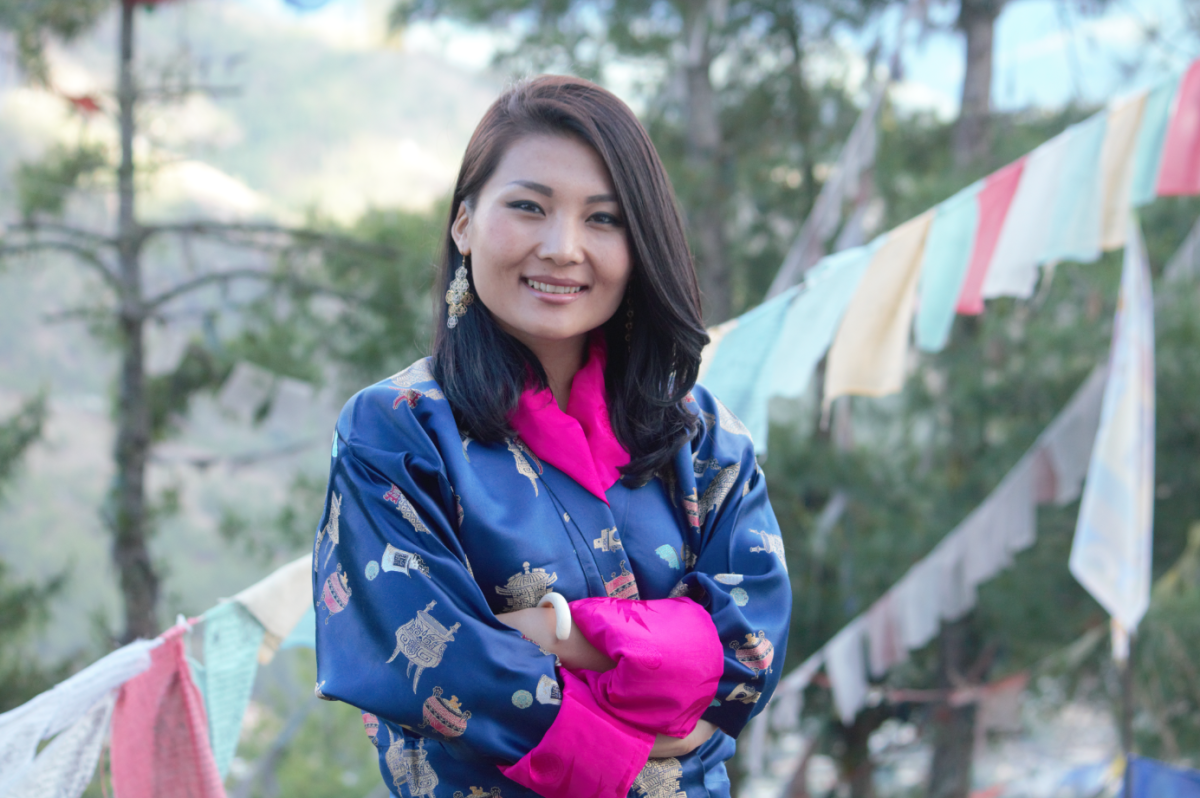 Following her appointment as the executive director of the the Journalists Association of Bhutan this past week, Asia 21 Young Leader Namgay Zam ('18) discusses the importance of having more women leaders in media and how she plans on achieving gender equality in media under her leadership. Following is the full text of the interview published by the International Federation of Journalists on March 8, 2019.

How would you describe the situation of women in media in your own country? What are the challenges they face reaching top level positions?

It can definitely be better. So far, only one media house has a female chief editor in the country. There are many who are capable but are not in leadership positions. I think top-level management need to rethink gender representation at the workplace. Women also need to believe in themselves more. Hopefully, things will change for the better sooner than later.

As a woman who reached a leadership position, have you faced any obstacle because of your gender? if yes, which ones?

I have been lucky that I’ve always been surrounded by people who believe in and support me, and fortunate that I have tremendous confidence in my abilities. I am hoping to create a similar environment for women in media where there is equal opportunity and a conducive professional environment.

What are the consequences of the lack of women in managing positions in media?

Firstly, gender roles in the media are always biased and stereotypical - sports stories are only covered by male reporters, resource person voices are dominantly male.

Stories perpetuate gender stereotypes - that something is a male sport, that only women can be good mothers, etc.

Very few women even aspire to management positions as they have no one to model themselves upon.

How can we solve this situation? Considering your personal experience, what would you suggest to reach gender equality in media?

The people who nominate or promote employees to managerial positions need to he sensitised to the importance of gender representation and that it is urgent. This can be done through meetings as well as workshops.

I also intend to push for gender equality in the media through surveys that will demonstrate how each media house covers gender and highlight what improvements need to be made through a comparative study that will be available in the public domain.

What could be the role of men journalists and media leaders in this process?

Gender equality is not a woman’s burden alone. It affects us all whether we are men, women, queer, trans, intersex, etc. Men need to be as involved in it as much as everyone else. Thankfully, Bhutanese men are progressive and can impact gender equality positively once they are sensitised. Everyone needs to play the lead role - there is no Him before Her, or Her before Him, or Him and Her before Them. We must not leave anyone behind. This is a path that we all must walk together.

Look around you male journalists and media leaders. Who do you not see? The invisible or the least visible are those you need to bring on board or recognise. That’s the first step towards achieving gender equality in the media.

Read the interview on the publisher's site.