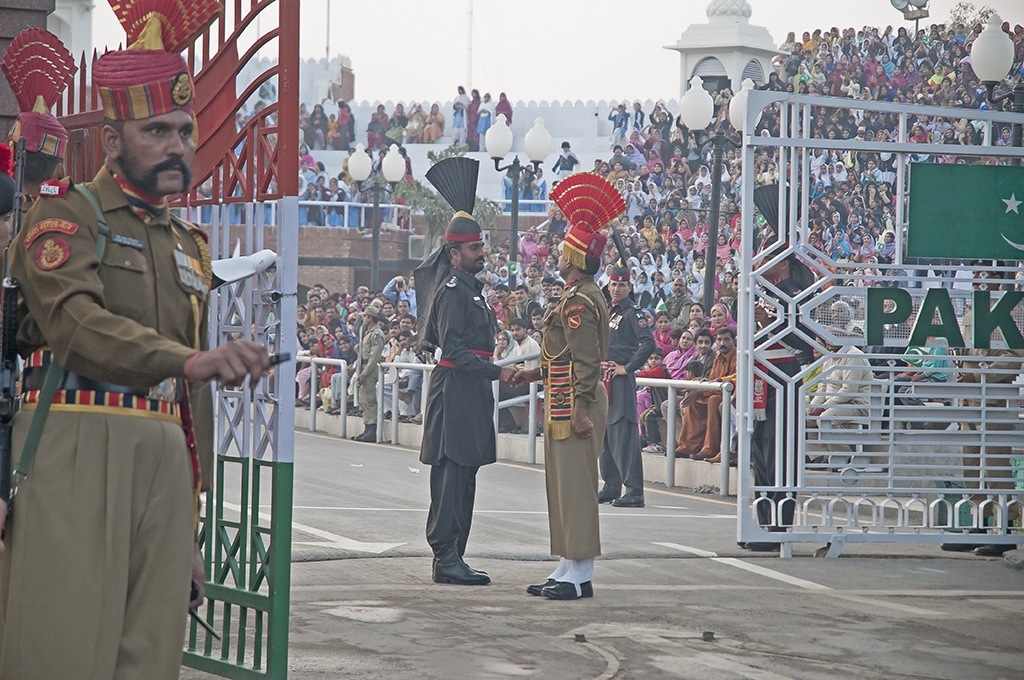 As the proposal to revoke Article 370 of the Indian Constitution—which grants special autonomous status to the Indian state of Jammu and Kashmir—and bifurcate the state into two Union territories passes in both Houses of the Indian Parliament, Asia 21 Young Leader Sadanand Dhume writes that Islamabad is left with few cards left to play against New Delhi. Following is an excerpt of the op-ed published by the Wall Street Journal on August 8, 2019.

One of Asia’s oldest disputes reached an inflection point this week as India suddenly terminated autonomy for Jammu and Kashmir, the Muslim-majority province claimed by both India and Pakistan. The long-term implications are unclear, but one thing appears obvious already: When it comes to the seven-decade-old Kashmir conflict, Pakistan has few cards left to play.

Newly re-elected Indian Prime Minister Narendra Modi fulfilled a longstanding campaign promise by ending a constitutional provision that gave Jammu and Kashmir extra autonomy from the federal government. India has divided the state into two—Muslim majority Jammu and Kashmir and Buddhist-majority Ladakh—both of which will be ruled directly by an official New Dehli appoints. At least in theory, all Indians will now be allowed to buy property and settle in either state, as well as attend universities and fill public-sector jobs long reserved for locals.

Critics predict an upsurge in violence as disaffected Kashmiri Muslims, denied meaningful recourse at the ballot box by the state’s downgrade, take to the gun. They accuse the government of violating the rights of Kashmiris, flouting constitutional safeguards, and besmirching Indian democracy. “If we let democracy die a silent death in Kashmir, it will die a silent death in the rest of India as well,” says Shehla Rashid Shora, a Kashmiri activist, in a phone interview from Delhi.