The Many Problems With the Barr Letter 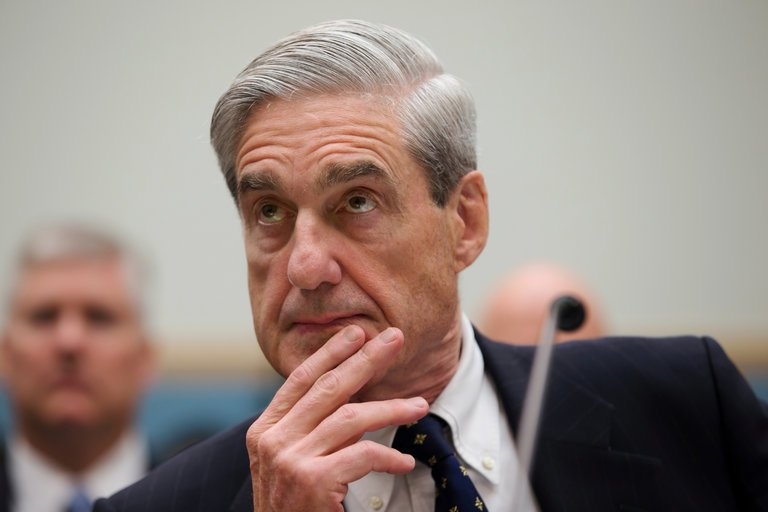 With today's release of US Attorney General William Barr's letter to the American Congress summarizing special counsel Robert Mueller's findings of the investigation into Russian interference in the 2016 US presidential election, former US acting solicitor general and Asia 21 Young Leader Neal Katyal ('08) writes on Mr. Barr's hastiness in resolving the obstruction of justice charges against US President Donald Trump—despite the special counsel's report not having reached a legal conclusion—and calls for the full release of the report to the public and Messrs. Barr and Mueller to testify before Congress. Following is an excerpt of the op-ed published by The New York Times on March 24, 2019.

On Sunday afternoon, soon after Attorney General Bill Barr released a letter outlining the Mueller investigation report, President Trump tweeted “Total EXONERATION!” But there are any number of reasons the president should not be taking a victory lap.

First, obviously, he still faces the New York investigations into campaign finance violations by the Trump team and the various investigations into the Trump organization. And Mr. Barr, in his letter, acknowledges that the Mueller report “does not exonerate” Mr. Trump on the issue of obstruction, even if it does not recommend an indictment.

But the critical part of the letter is that it now creates a whole new mess. After laying out the scope of the investigation and noting that Mr. Mueller’s report does not offer any legal recommendations, Mr. Barr declares that it therefore “leaves it to the attorney general to decide whether the conduct described in the report constitutes a crime.” He then concludes the president did not obstruct justice when he fired the F.B.I. director, James Comey.

Such a conclusion would be momentous in any event. But to do so within 48 hours of receiving the report (which pointedly did not reach that conclusion) should be deeply concerning to every American.

Read the full text on the publisher's site.