The Long Wait for Justice: On the Chronic Failures of Criminal Justice in Sri Lanka | Asia Society Skip to main content

The Long Wait for Justice: On the Chronic Failures of Criminal Justice in Sri Lanka 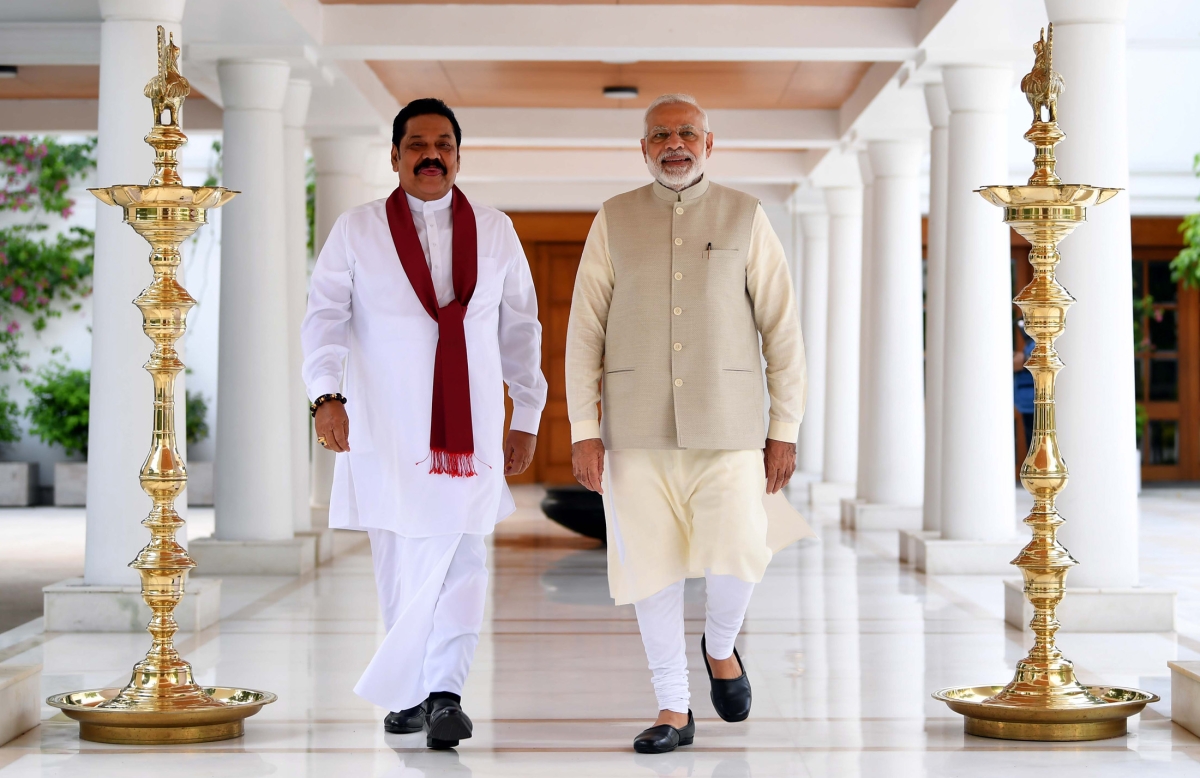 Following in an excerpt of the op-ed by Asia 21 Young Leader Bhavani Fonseka, originally published by Himal Southasian on August 7, 2020.

Recent events have brought to the fore, yet again, Sri Lanka’s legacy of past abuses, its challenges with accountability and its entrenched culture of impunity. Three cases in particular demonstrate the many impediments to accountability in Sri Lanka: impunity for a former rebel turned politician, the delays in justice in the case of a former senior navy official, and the presidential pardon of a convicted murderer. In the first two cases, like in many others, there appears to have been sufficient information to proceed to the next steps in the criminal justice process – but the cases did not advance. In the third case, even though justice was secured, it was later reversed.

In response to calls for truth and justice following cyclical post-1948 violence, Sri Lankan governments have tended to appoint commissions or committees. Some initiatives, such as the Lessons Learnt and Reconciliation Commission (LLRC) and the Paranagama Commission, both appointed by former president and current Prime Minister Mahinda Rajapaksa, did capture some dimensions of the violence and suffering faced by citizens across Sri Lanka. The latter commission received over 20,000 complaints of enforced disappearance. This number, considered conservative by activists, highlights the scale of disappearances in the country.

Although such initiatives may recognise the need for redress, few perpetrators have been held to account. Though the reasons differ from case to case, common causes for limited progress within the criminal justice system in Sri Lanka include delays with investigations, evidence tampering, a fear of reprisal among victims and witnesses and, in general, a lack of political will to proceed with cases deemed politically sensitive.