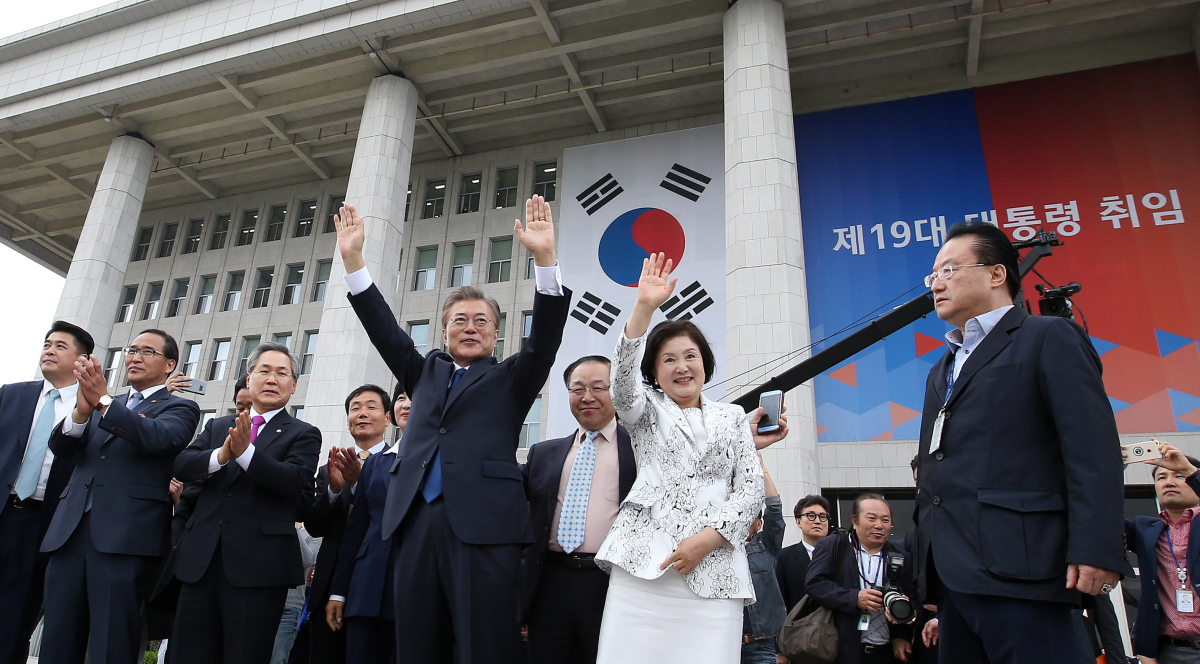 Following is an excerpt of the op-ed by Asia 21 Young Leader Dr. John Delury, originally published by The New York Times on April 16th, 2020.

The most important thing about this country’s legislative elections this week is the fact that they happened at all. They were the world’s first nationwide vote of the coronavirus era, and more than 29 million people — 66 percent of the electorate, the highest turnout in nearly three decades — cast ballots to choose 300 new members for the National Assembly.

Each polling station was equipped with hand sanitizer and disposable gloves; voters, wearing masks and standing far apart, had their temperatures checked at the entrances. No one seemed to feel they had to choose between exercising their democratic rights and protecting their health. As with widespread testing, so, too, with record voter turnout: South Korea is again a beacon in dark times, a model for how an open society can weather the storm of a pandemic.

Read the full article in The New York Times.