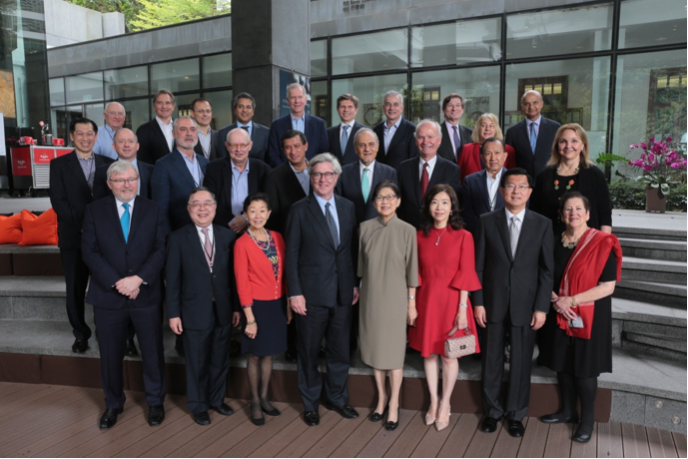 This past week in Hong Kong, the Asia Society global board of trustees announced the addition of Fritz Demopoulos from the inaugural class of 2006 to the board along with two other new members.

Per the announcement, "Fritz Demopoulos has been involved in a number of entrepreneurial and philanthropic activities within the Asian region over the past two decades. He is passionate about establishing businesses and creative disruption, exploring the ideas behind science and science fiction, and contributing to his community through education and gender equality. Fritz is a long-term resident of Hong Kong with his wife and two daughters.