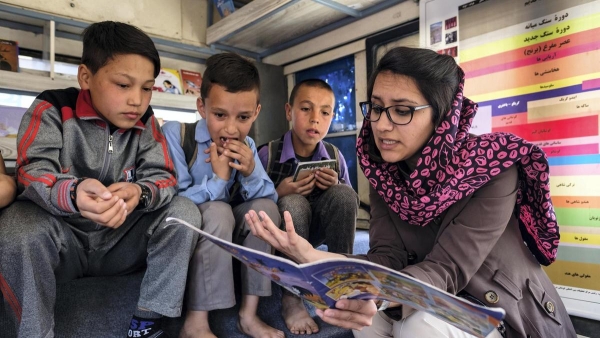 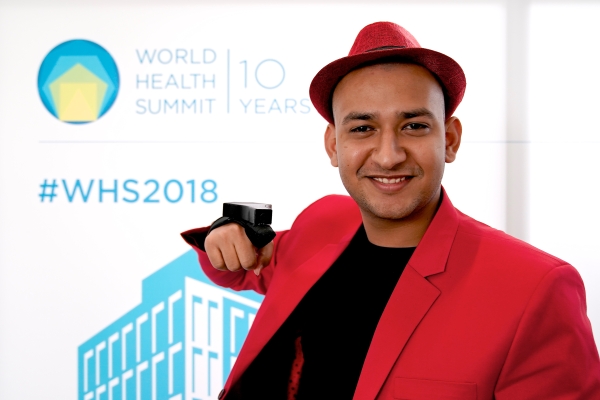 Karim, 26, is the founder and director of a mobile library called Charmaghz in Afghanistan. Per her profile in the magazine, in 2016, Karim "returned home to Afghanistan after graduating with a master's degree in public policy from Oxford University. She launched a mobile library called Charmaghz, which is built inside a rented bus. In the war-torn country, where many have lost access to education, the bus travels regularly through Kabul and caters primarily to children. Karim often boards the bus to read stories to passengers. The project is currently funded by private donations and friends.

Sharma, 23, is the co-founder of Manovue, "the first intelligent wearable visual assistant." Per Sharma's profile in the magazine, while he "was developing a game for the visually impaired, he discovered that knowledge of braille among the community was actually quite rare. With that in mind, he co-founded Manovue, the first intelligent wearable visual assistant. Manovue combines vision intelligence and the internet of things to eliminate the need to learn braille, allowing the visually impaired to read printed text instantaneously. Manovue won the World Health Summit Startup Award 2018, and Sharma was the youngest person recognised as an innovator under 35 by the MIT Tech Review in 2016."

Click here and here to view the announcement on the magazine's site, published on April 1, 2019.