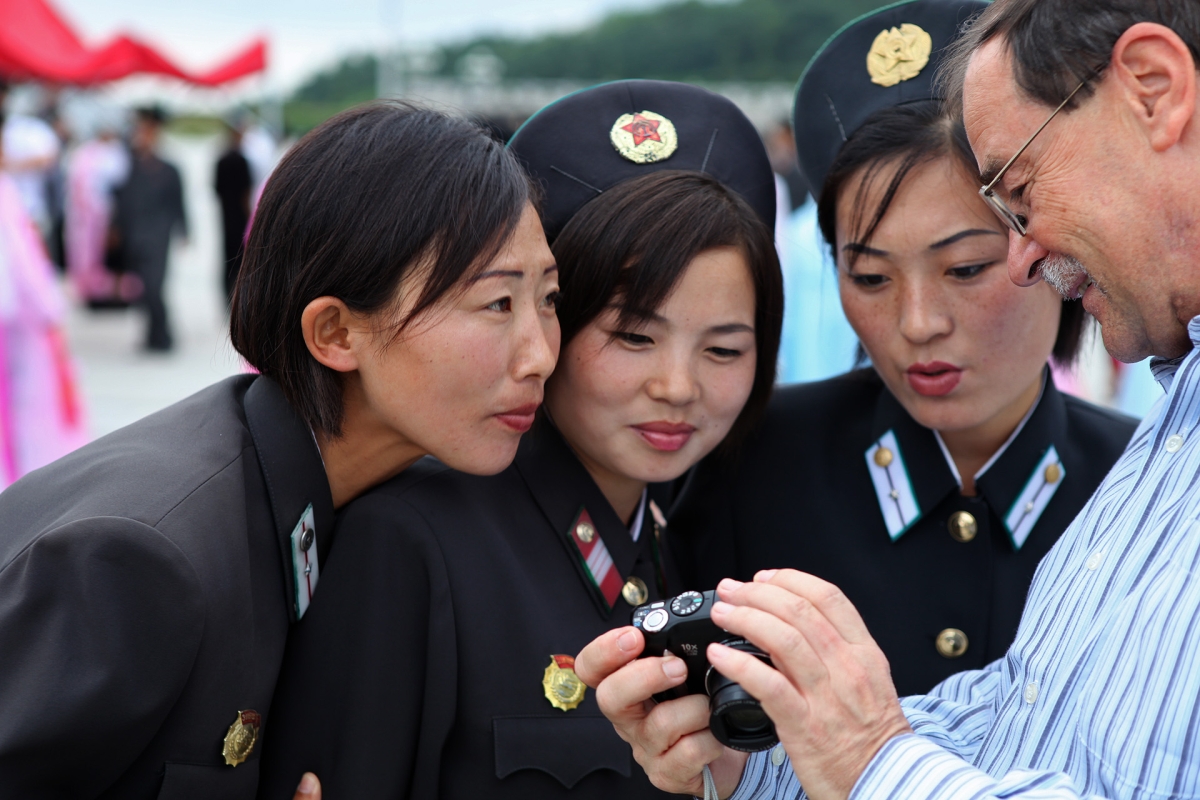 Following is an excerpt of the op-ed by Asia 21 Young Leader Jieun Baek ('17), originally published in Foreign Affairs on December 21, 2020.

In a nondescript office on the outskirts of Seoul, a man I will call Kang copies South Korean television dramas and documentaries onto USB drives. In Seoul, this content is standard fare. Where it is headed, however, such information is rare—and dangerous. When the drives are ready, they will be smuggled into North Korea, where the programs they contain are banned by the totalitarian regime in Pyongyang, and anyone who possesses or watches them risks high fines, imprisonment, or even execution for the crime of trying to learn about the outside world.

Kang fled North Korea in 2011 and knows firsthand the power of such information. “My trust in the regime unraveled after secretly listening to foreign radio programs,” he told me. “Now that I live in a free country, it’s my duty to share the world’s information with my countrymen, whose lives are based on lies.”

Kang is hardly alone. Thousands of South Korean activists now support and participate in efforts to supply North Koreans with information delivered via USB drives, pirate broadcasts, and even leaflets delivered over the border by drones and balloons. Thanks to these efforts, which I have written about previously in Foreign Affairs, more North Koreans than ever before now perceive the gap between reality and the propaganda that the regime of Kim Jong Un uses to deceive them and maintain its grip on power. The last thing Kim wants is an informed citizenry that can question his repressive system. So the regime considers Kang and others like him to be criminals.