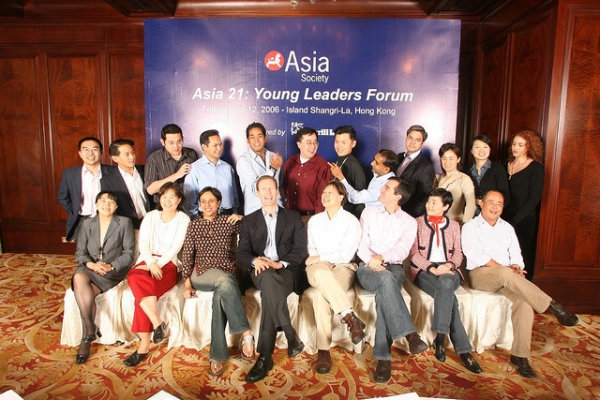 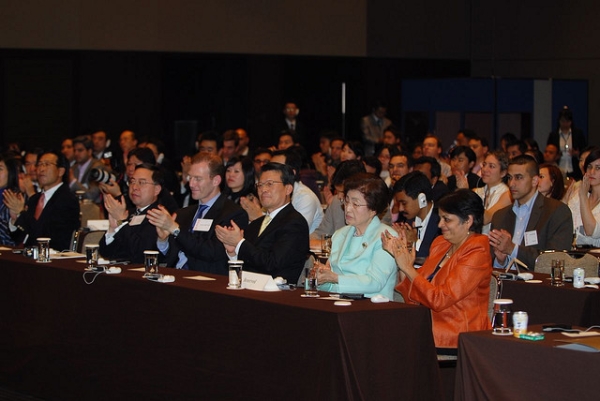 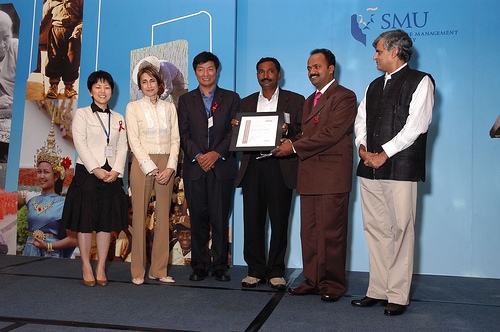 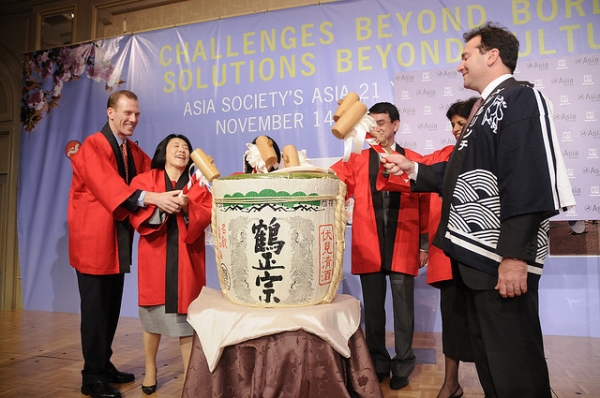 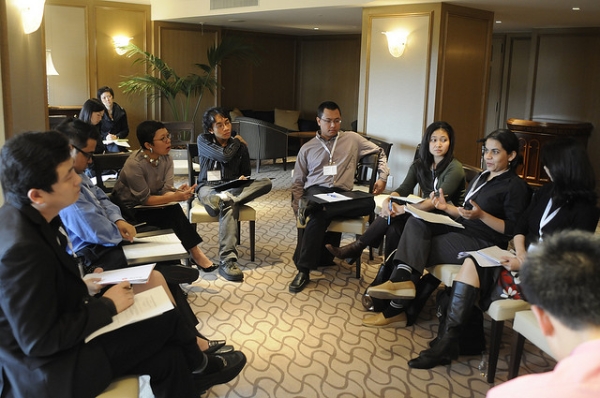 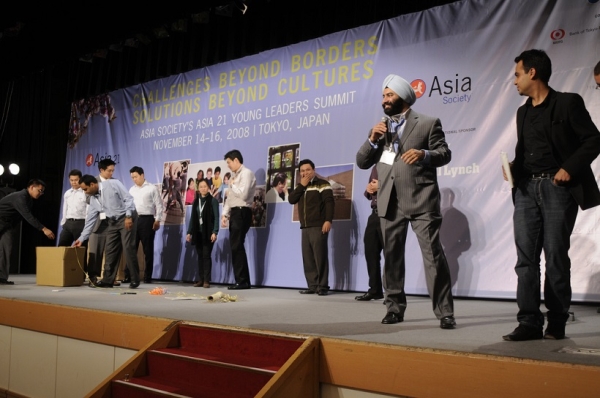 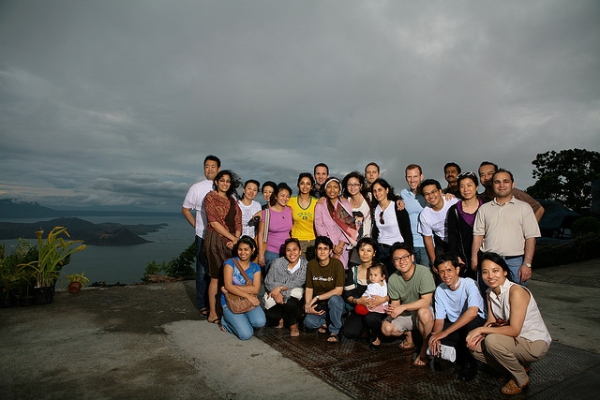 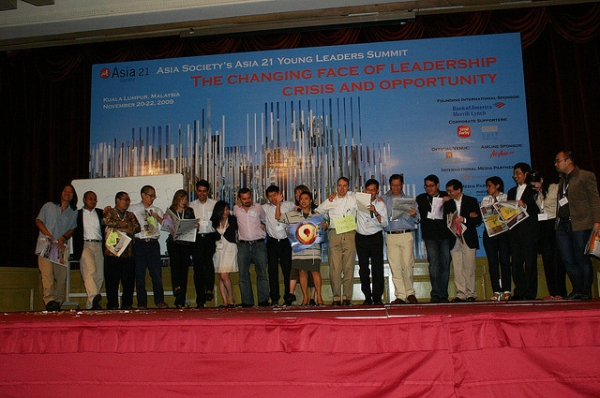 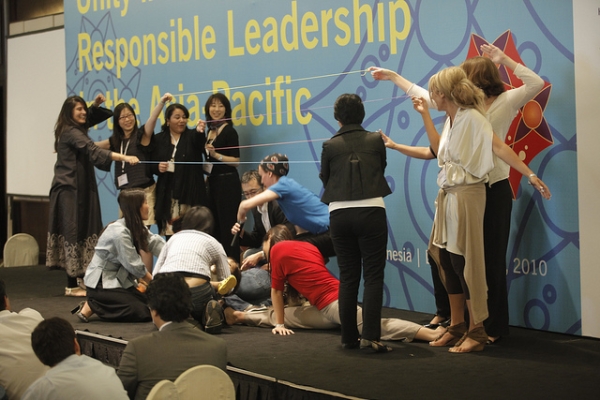 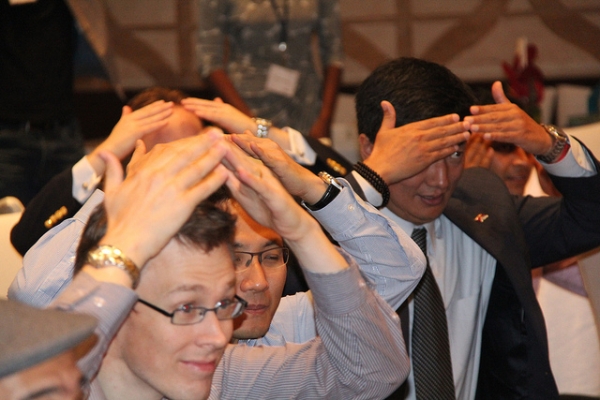 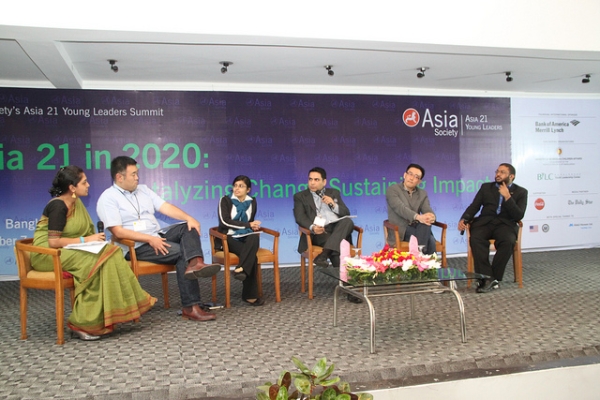 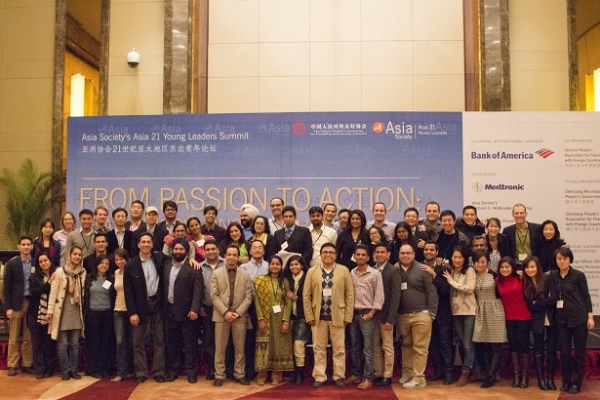 Asia 21 is a robust network of more than 800 young leaders from 30 countries, focused on shaping a brighter future for the Asia-Pacific, and confronting the most vexing challenges facing the region today. Asia 21 Young Leaders are selected through a highly competitive process based on outstanding achievement, commitment to public service, and a proven ability to make the world a better place.

“Next-generation leaders hold the keys to our future, and Asia has a treasure trove of leadership talent,” said Josette Sheeran, President and CEO of Asia Society. “Asia 21 includes the most brilliant pacesetters, young leaders who are already helping tackle poverty, hunger and creating new governance and business opportunities. We are proud to give them a global platform and a network of like-minded talent from throughout Asia.”

In addition to welcoming the Class of 2015, more than 100 of the initiative’s change-makers from previous classes gathered in Hong Kong to celebrate the achievements of the first decade, explored innovative ways to leverage the Asia 21 network for greater impact, and address critical issues facing the region.

"Asia 21 was born in Hong Kong a decade ago, and so we are proud to welcome this remarkable group to our Hong Kong Center for the 10th anniversary," said Asia Society Co-Chair Ronnie C. Chan, who also serves as Chair of the Society's Hong Kong Center. "These people represent great examples of what we are all about: building crucial bridges between the peoples and cultures of Asia."

Among highlights of the Asia 21 10th Anniversary summit: 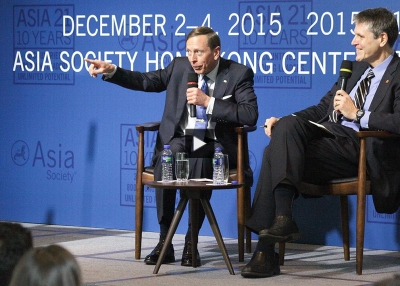 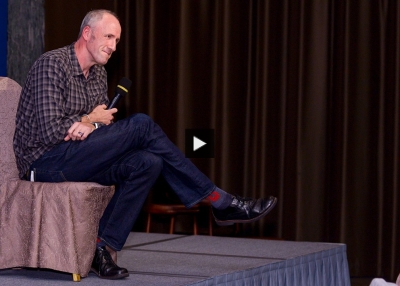 Asia 21: In Conversation with David Holbrooke

Director David Holbrooke answers questions from the audience after a screening of his film The Diplomat, based on the life of his father Richard Holbrooke, during the 10th anniversary summit of the Asia 21 Young Leader's Initiative.
Watch Now 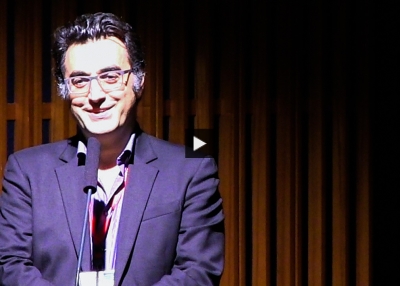 Asia 21: In Conversation with Maziar Bahari

Author Maziar Bahari answers questions from the audience after a screening of Rosewater, based on his book Then They Came For Me during the 10th anniversary summit of the Asia 21 Young Leaders Initiative.
Watch Now 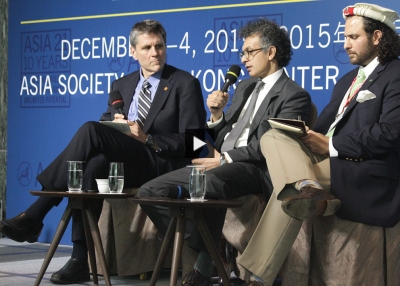 Asia 21: In Conversation with Saad Mohseni and Faiysal AliKhan

During the 10th anniversary summit of the Asia 21 Young Leader's Initiative Faiysal AliKhan and Saad Mohseni share their insights on key developments in Afghanistan and Pakistan with Tom Nagorski.
Watch Now 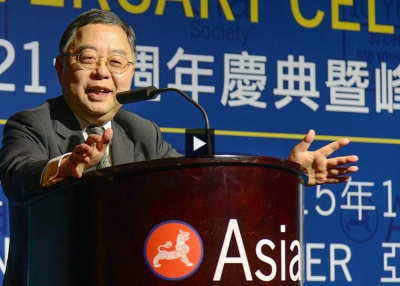 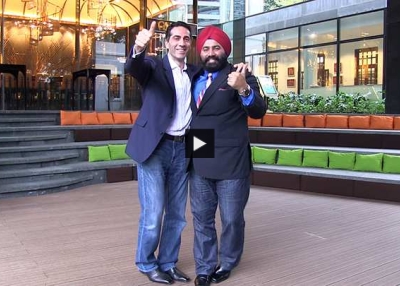 Asia 21: Brothers From Another Mother

Asia 21 Young Leaders Navneet Singh Narula, Founder and CEO of nBrilliance and Athgo Corporation Founder and Chairman Armen Orujyan share how they met at the 2008 summit in Japan and their hopes for the network in the years to come.
Watch Now 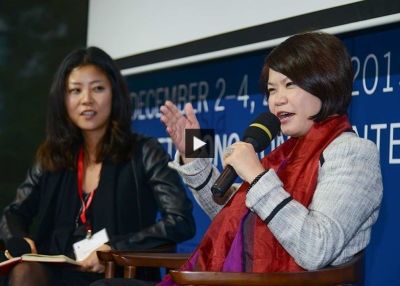 Penny Low talks to Jamie Choi about the relevance and necessity of public service during the 10th anniversary summit of the Asia 21 Young Leaders Initiative.
Watch Now 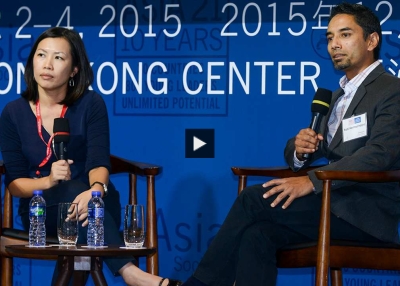 Asia 21: Responding to the Nepal Earthquake

Mun Ching Yap and Rabi Karmacharya discuss their collaboration after the 2015 Nepal Earthquake during the 10th anniversary summit of the Asia 21 Young Leaders Initiative.
Watch Now 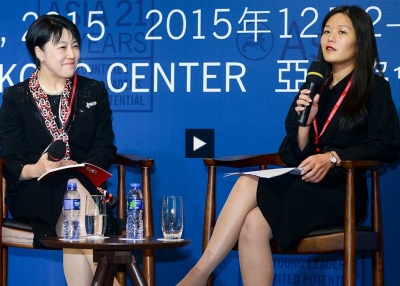 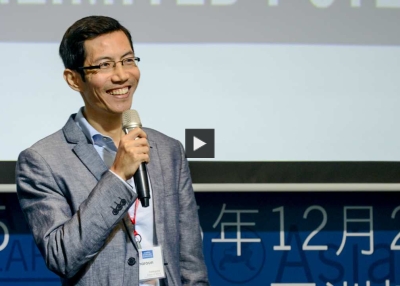 Asia 21: Natharoun Ngo on the Recipe for Making Social Impact 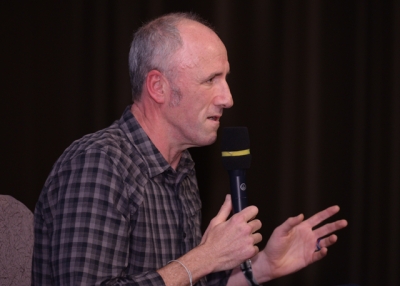 The late diplomat's son, the documentarian David Holbrooke, discussed his father's difficult relationship with the president at the Asia 21 Young Leaders Summit in Hong Kong. 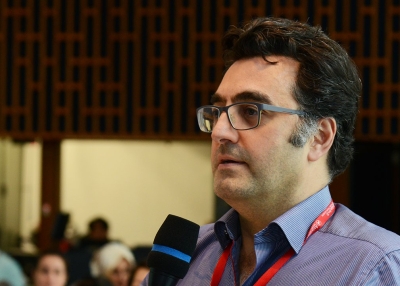 Why Maziar Bahari Wrote 'Then They Came for Me'

The Iranian-born author, imprisoned in his native country for three months, explains why he documented his experience in a best-selling novel. 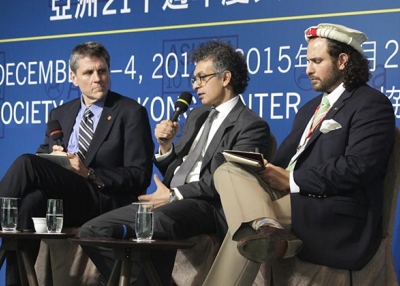 Video: How 'Youth Bulges' Are Reshaping Pakistan and Afghanistan 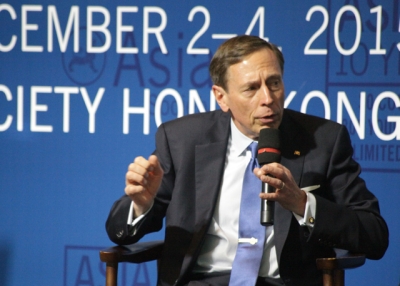 The retired general talks to Asia Society's Tom Nagorski about his military career, stint as CIA director, and why leadership is like "Groundhog Day."