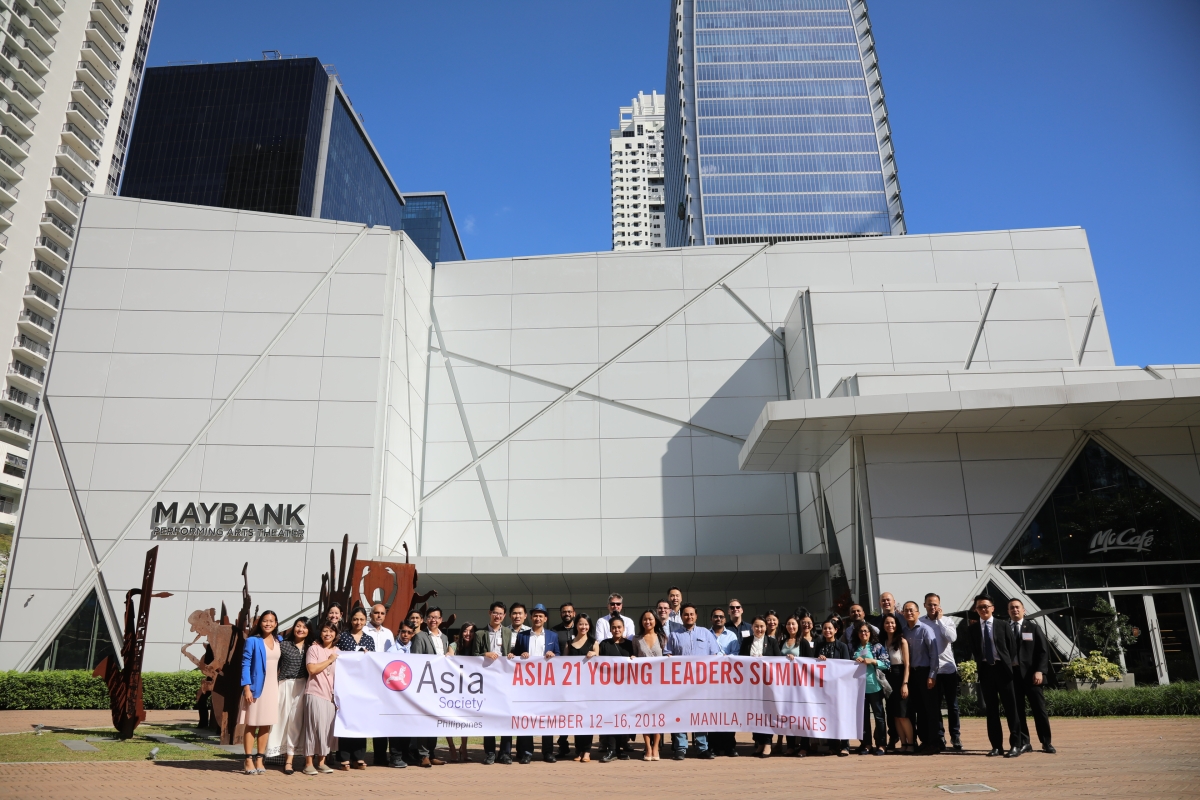 Asia Society’s 2018 Asia 21 Young Leaders Summit was co-organized by Asia Society New York and Asia Society Philippines.This year’s summit was the inaugural event to usher in Asia Society Philippines' 20th year anniversary, and explored the theme of "Leading with Purpose in Turbulent Times." During this three-day summit, new members and alums of the Asia 21 network partook in sessions that explored a variety of topics including leadership and civic engagement, social entrepreneurship and the vulnerabilities of artificial intelligence, and the compatibility of democracy and populism in the current milieu of sectarian politics and fake news.

While most sessions were led and driven by members of the Asia 21 network, the Summit's keynote addresses were given by a few notable guests including Vice President of the Republic of the Philippines H.E. Leni Robredo, member of the Republic of the Philippines Senate Senator Benigno “Bam” Aquino ‘06, and Dr. Saamdu Chetri, the founding executive director of Bhutan's Gross National Happiness Centre (GNHC).

To view photos of the Summit, please click here.

To view bios of the 2018 Class, please click here. 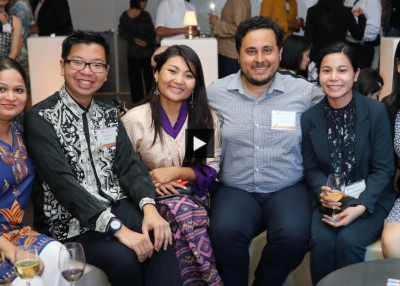 Highlights From the 2018 Asia 21 Young Leaders Summit in Manila

Over 90 young leaders from across Asia gathered in Manila for discussion, networking, and activities. Here are the highlights.
Watch Now 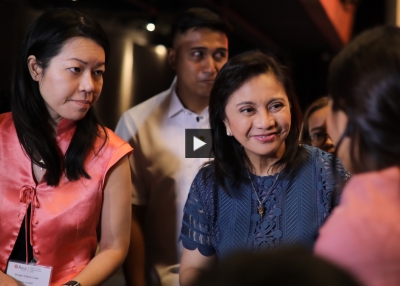 Robredo discusses her surprising political career and then engages in conversation with Timothy Graham Watts during the Asia 21 Young Leaders Conference.
Watch Now 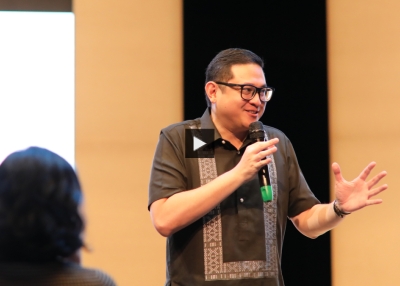 The Philippine politician, a member of the inaugural Asia 21 Young Leaders class of 2006, spoke to participants of this year's summit about leadership.
Watch Now 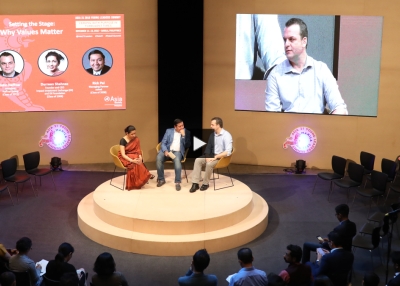 Why Values Matter in Leadership 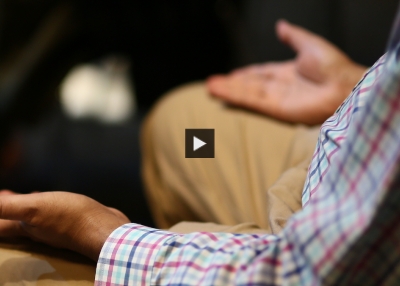 Why Happiness Is So Crucial to Good Leadership