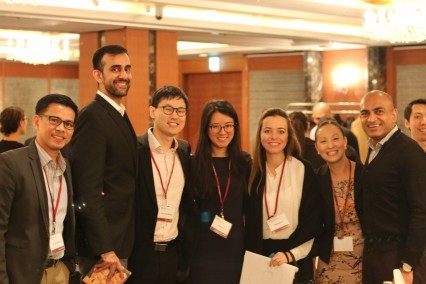 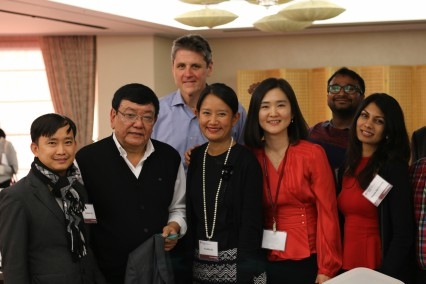 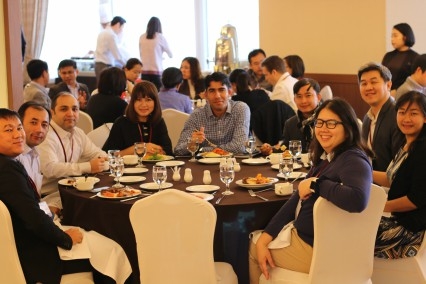 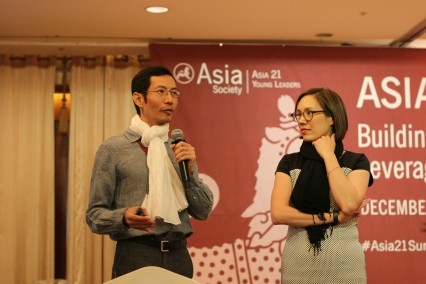 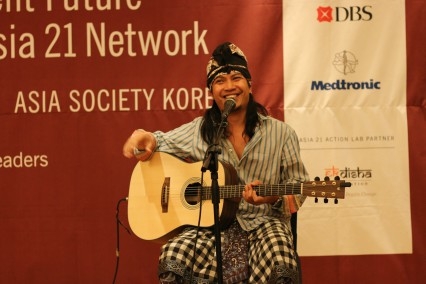 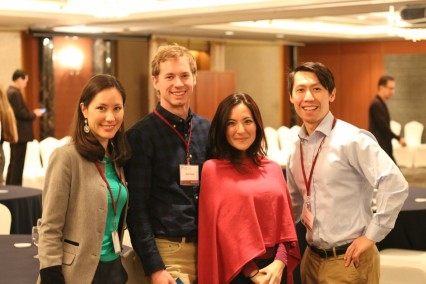 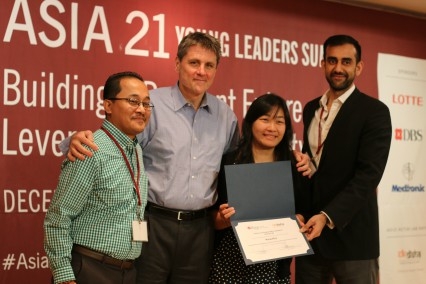 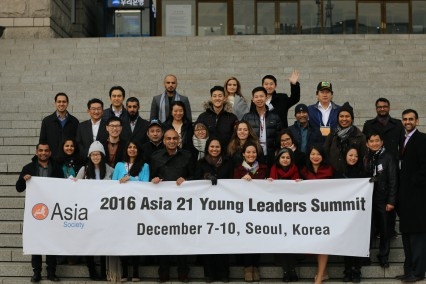 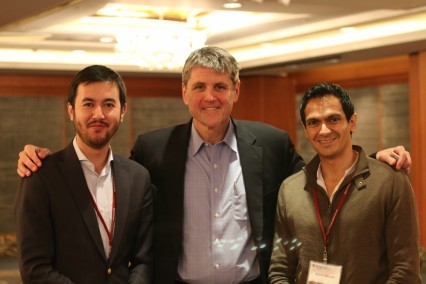 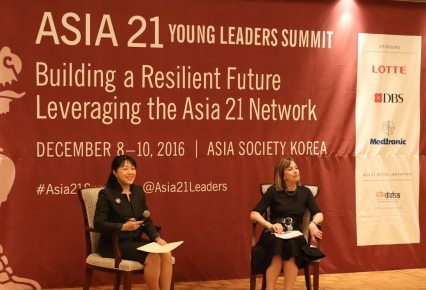 The 2016 Asia 21 Young Leaders Summit in Seoul, Korea welcomed over 80 young leaders from 30 different countries across the Asia-Pacific. Young Leaders from a wide variety of sectors including politics, business, arts, media, academia and civil society were in attendance.

The theme of the 2016 summit was Building a Resilient Future; Leveraging the Asia 21 Network. The three day Summit began with a forum for the members of the 2016 class to introduce them to the network, and each other, as well as delve deeper into the Asia 21 Action Lab, a year-long public service project. In the days that followed, all members of the Asia 21 network partook in formal and informal sessions on a variety of subjects including leadership, global affairs and social change. They participated in workshops and breakout sessions aimed at developing solutions to critical issues facing the region and each individual’s work. 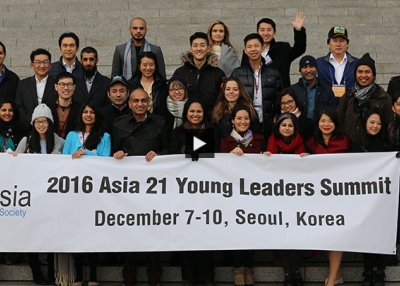 A Glimpse at the 2016 Asia 21 Young Leaders Summit

Members of Asia 21’s class of 2016 talk about the importance of joining the Asia-Pacific young leader’s network.
Watch Now 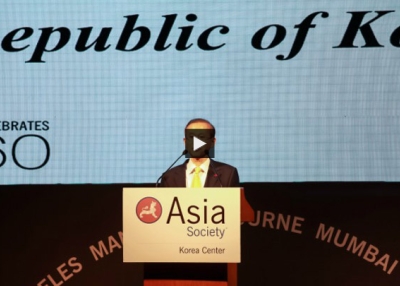 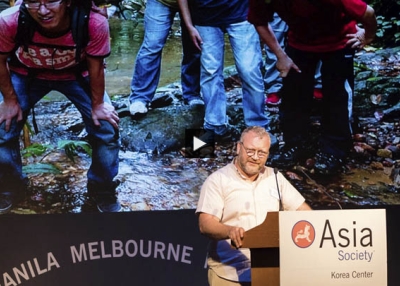 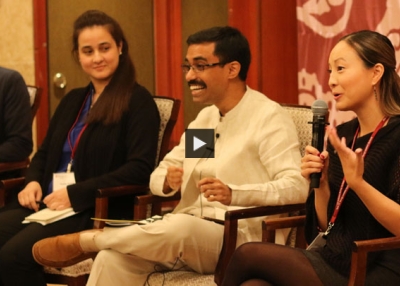 Asia 21: Resilient Leadership in a Time of Uncertainty 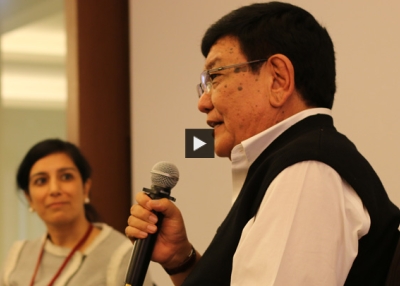 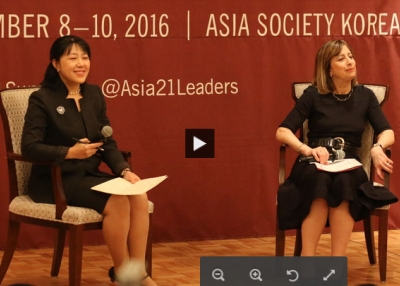 Asia 21: Women in Man’s World — The Art of Negotiation 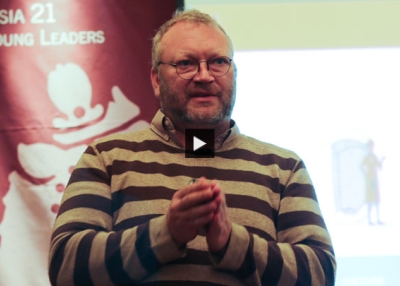 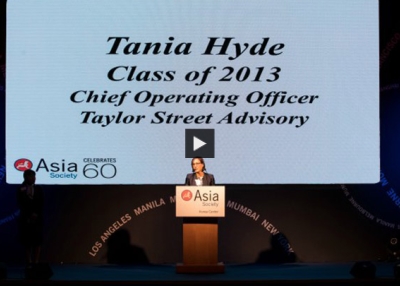 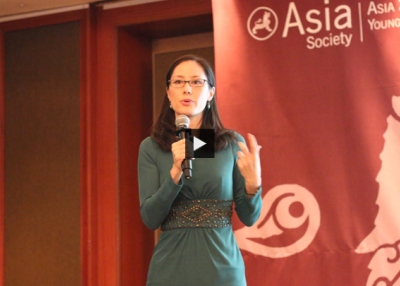