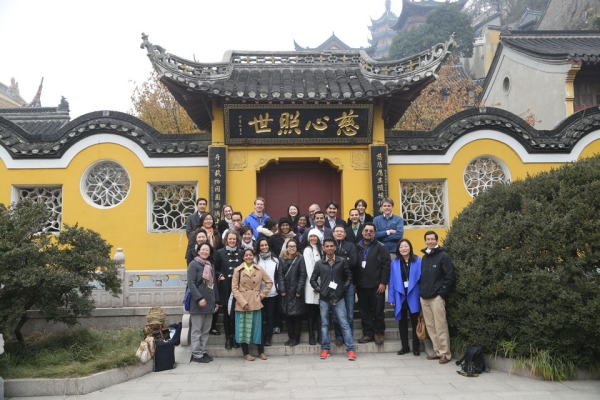 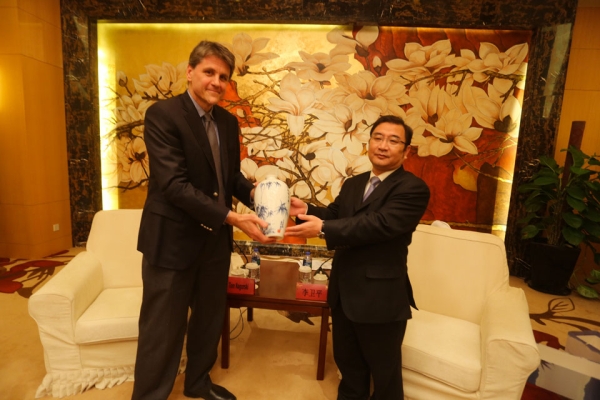 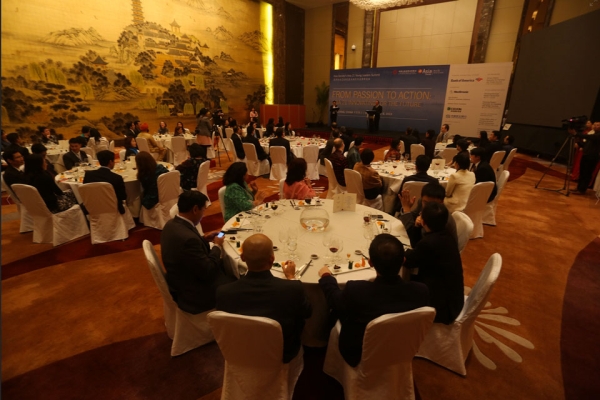 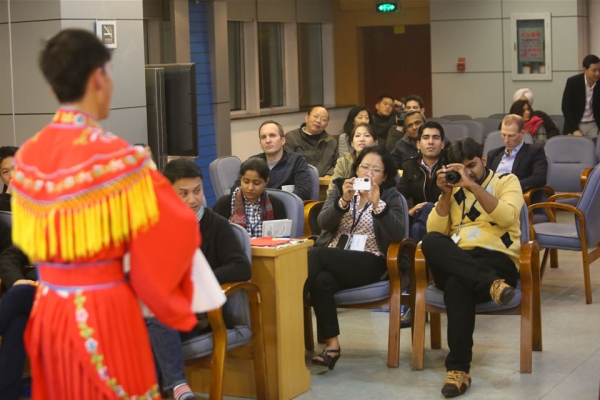 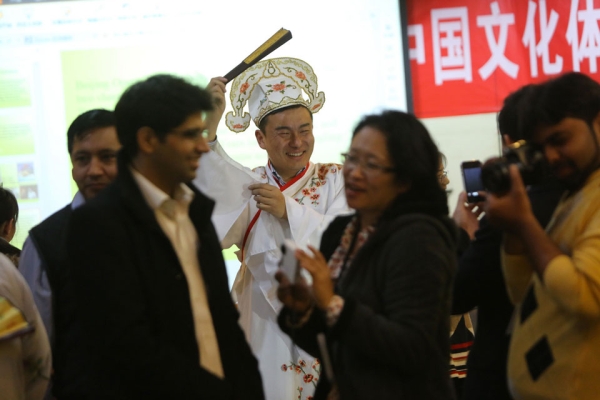 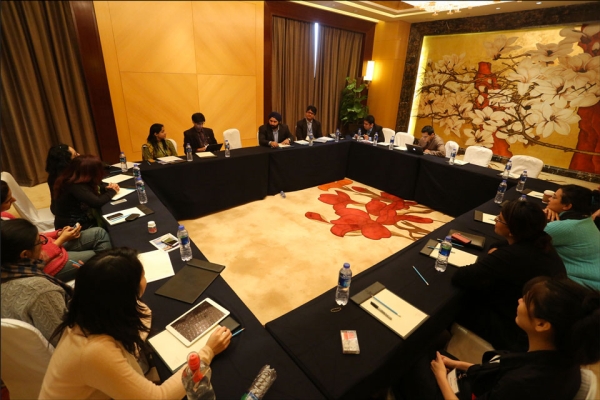 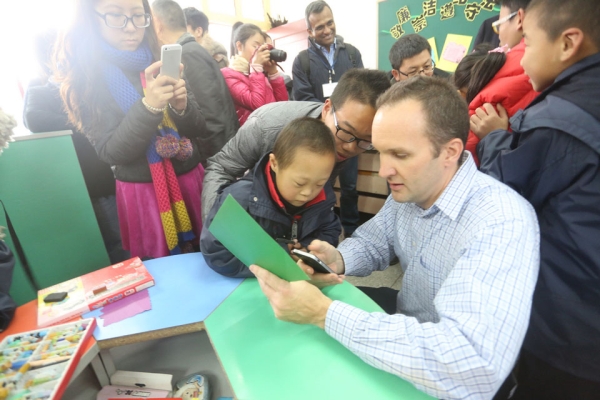 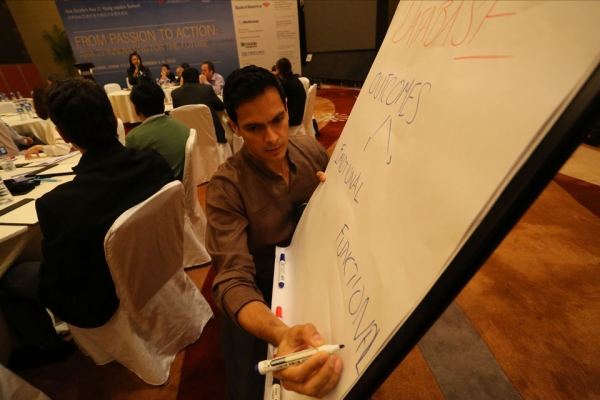 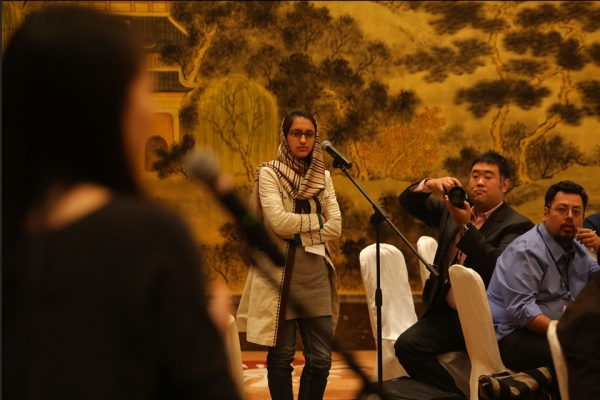 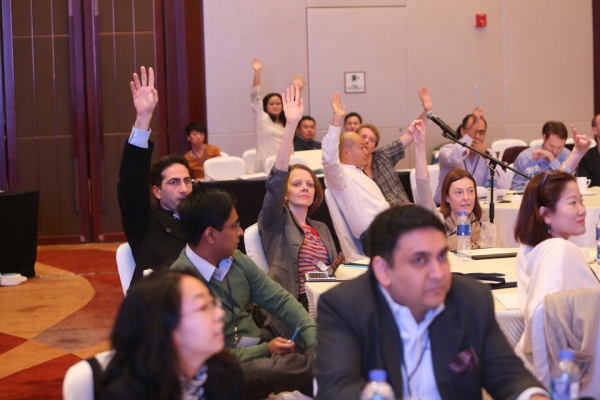 The Asia 21 Summit is an integral component of the Asia 21 Young Leaders Initiative, the Asia-Pacific region’s leading network for emerging leaders under the age of 40 to build relationships, engage in interdisciplinary dialogue and cultural exchange, and develop cooperative responses for addressing shared challenges.  Now in its 8th year, the summit played host to close to 100 of the region’s most accomplished young leaders, representing over 20 countries.

With the theme  From Passion to Action: Asia 21 Innovating for the Future, participants delved deeply into a vision for social innovation in Asia, assessed their roles as civic-minded leaders in the rapidly changing Asia-Pacific landscape, and explored ways to enhance and sustain their collective capacities.

“The Asia 21 Young Leaders gathered in China to demonstrate the hope for the future of the Asia-Pacific region,” said Dr. Michael G. Kulma, Executive Director of Global Leadership Initiatives at the Asia Society.  “Their dedication to values-based leadership, public service, and the relationships forged over these few days will last a lifetime.”

The Asia 21 Young Leaders Initiative is supported by Founding International Sponsor, Bank of America Merrill Lynch. Other support comes from Medtronic Philanthropy, Asia Society’s Richard C. Holbrooke Fellowship for Next Generation Policy Leaders, and Kathwari Family Foundation. Asia Society is also very grateful to the many organizations that collaborated in putting this year’s summit together, particularly the Chinese People’s Association for Friendship with Foreign Countries, the Zhenjiang Municipal People’s Government, and the Zhenjiang People’s Association for Friendship with Foreign Countries. Special thanks also go to supporting organizations such as the Foreign Affairs Office of the Zhenjiang Municipal People’s Government, the Communist Youth League Zhenjiang Municipal Party Committee, and the Leo KoGuan Program Series on U.S.-China Relations at the Asia Society.