Sharmeen is an Academy and Emmy Award winning documentary film-maker from Pakistan. She was recently appointed as South Asian Association for Regional Cooperation (SAARC) Goodwill Ambassador for HIV and AIDS for the year 2013 and 2014.

Sharmeen won critical acclaim last year at the Oscars for her movie “Saving Face,” a short film about acid attack on women in Pakistan, which was awarded Best Documentary Short Oscar®. She was also recently honored with the Crystal Award at the World Economic Forum in Davos for her efforts in promoting human rights and women’s issues through her films. She has won a multitude of international awards as well, including Time Magazine’s 100 Most Influential People of the World (2012), and the Top 5 Most Inspiring Millennial Women of 2012 by PolicyMic.

We are delighted that Sharmeen is an integral member of the Asia 21 Community. “Being a part of the Asia 21 has allowed me to meet with young leaders from across the regions who are involved in exciting projects that I have learnt a great deal from. Coming together to solve issues in our region is something that has always been a priority—brainstorming with people with a great vision has steered me to focus on film content that targets issues faced by the Asian communities” she says.

Sharmeen was born and raised in Karachi, Pakistan and received a bachelor’s degree from Smith College and two master’s degrees from Stanford University. She now divides her time between Canada and Pakistan. 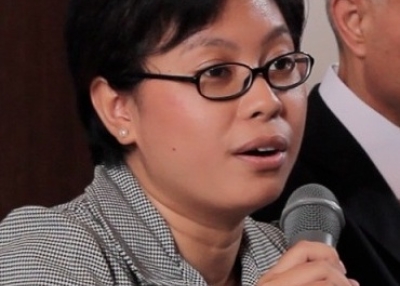 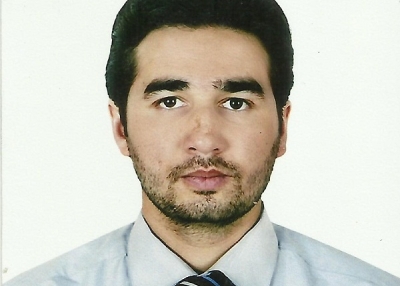 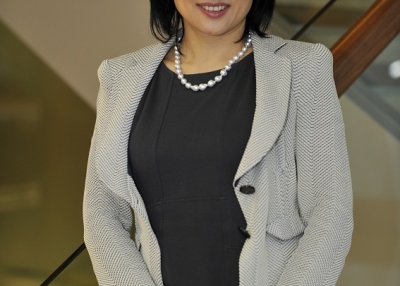 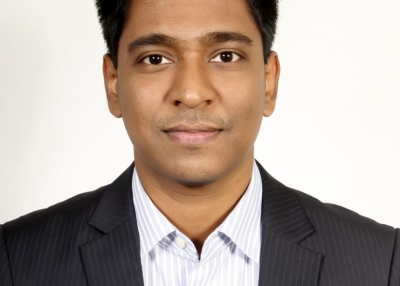 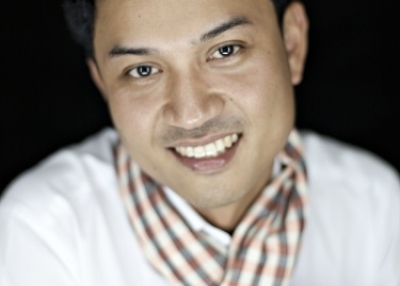 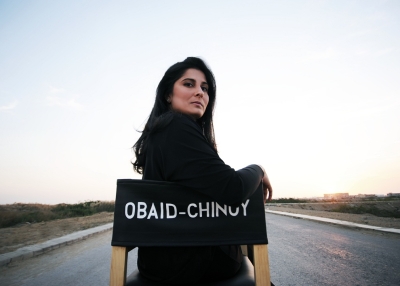 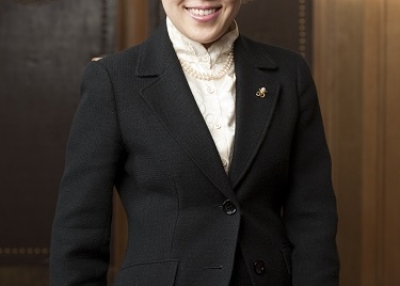 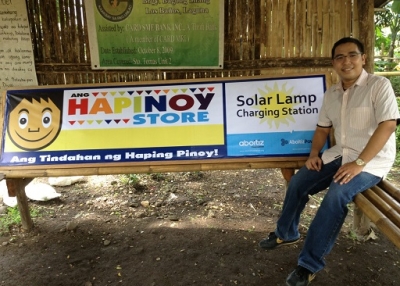