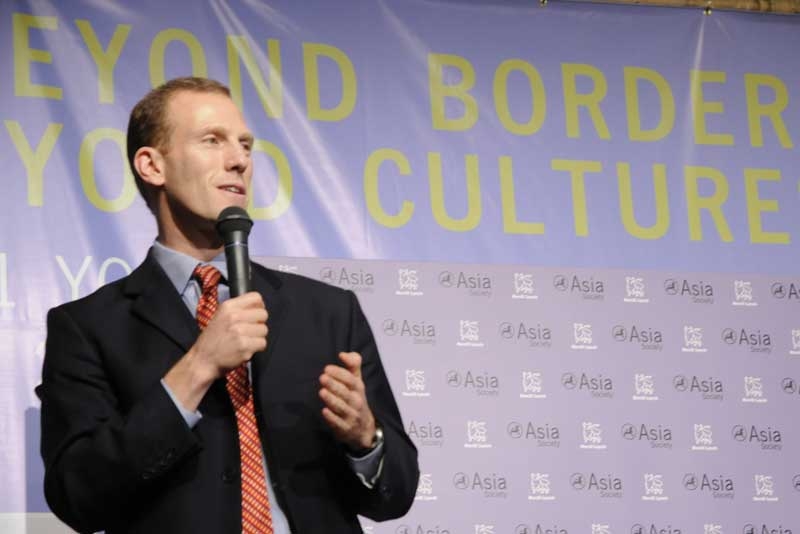 Now on its third year, the Asia 21 Young Leaders Summit continues to build on the momentum generated by the huge success of the first two conferences.  The 2009 Tokyo Summit, which will run from November 14 to 16, will focus on the theme “Challenges Beyond Borders, Solutions Beyond Cultures.”

Indeed, in this time of both global economic uncertainty and a reorientation of the international political order toward the East, Asia Society’s tremendous effort to bring together 160 of the most important young leaders from the Asia-Pacific region has become increasingly relevant in providing a venue to draw up collaborative proposals for how these challenges can be addressed.  These new generation trailblazers will also be able to explore possibilities for using values-based leadership to identify equitable and sustainable solutions to regional challenges such as the scarcity of global resources, managing competition for these, and addressing the effects of the global financial crisis on the region’s most vulnerable populations.

Among those invited to the three-day Summit are the New Zealand ambassador to South and North Korea, a Malaysian Member of Parliament, a Bangladesh Supreme Court lawyer, and some of the region’s leading social entrepreneurs, journalists, artists, politicians and business leaders with compelling backgrounds and diverse expertise.

“The young leaders meeting in Tokyo this week represent the future of the Asia-Pacific community,” says Asia Society Executive Vice President Jamie Metzl, who spearheads the Asia 21 Initiative. “These leaders will need to know each other, share ideas, and learn to work together to make this Asia-Pacific century as peaceful, prosperous, just, sustainable and secure as it can be.

Aside from keynote speeches, breakout sessions, group discussions, and a debate, the Summit will also feature an array of lively performances, and a special blog.  An unique feature of the Summit is the opportunity for delegates to engage in joint public service projects that they can work on as group throughout the next year.  Such an exercise creates a multiplier effect that allows delegates to reach out to communities beyond their regular spheres of influence.