Representatives from both schools accepted their award during the opening ceremony of the Confucius Institute World Conference. Pioneer Valley was also recently ranked the top-performing high school in the state of Massachusetts for the 2014–2015 school year.

Asia Society’s Confucius Classrooms are a network of 100 Chinese language programs in primary and secondary schools and school districts around the United States. All of the schools in network have effective Chinese language instruction, strong local leadership and support, and a demonstrated commitment to international exchange and collaboration. As Confucius Classrooms, they also act as resource centers for other schools in their region.

“Asia Society has been working in the field of Chinese language capacity building and instruction for almost 10 years and we are thrilled to support schools around the country in growing their programs and expanding their impact,” said Jeff Wang, Director of China Learning Initiatives at Asia Society. “This global award for the International School of Tucson and Pioneer Valley Chinese Immersion School recognizes both the outstanding work of these two programs as well as the growing strength of Chinese language programs in the United States.” 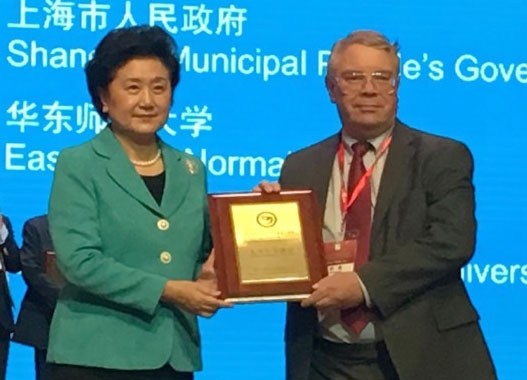 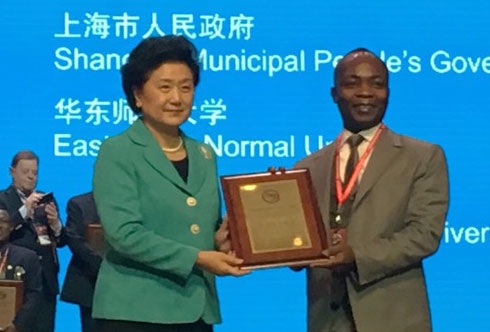